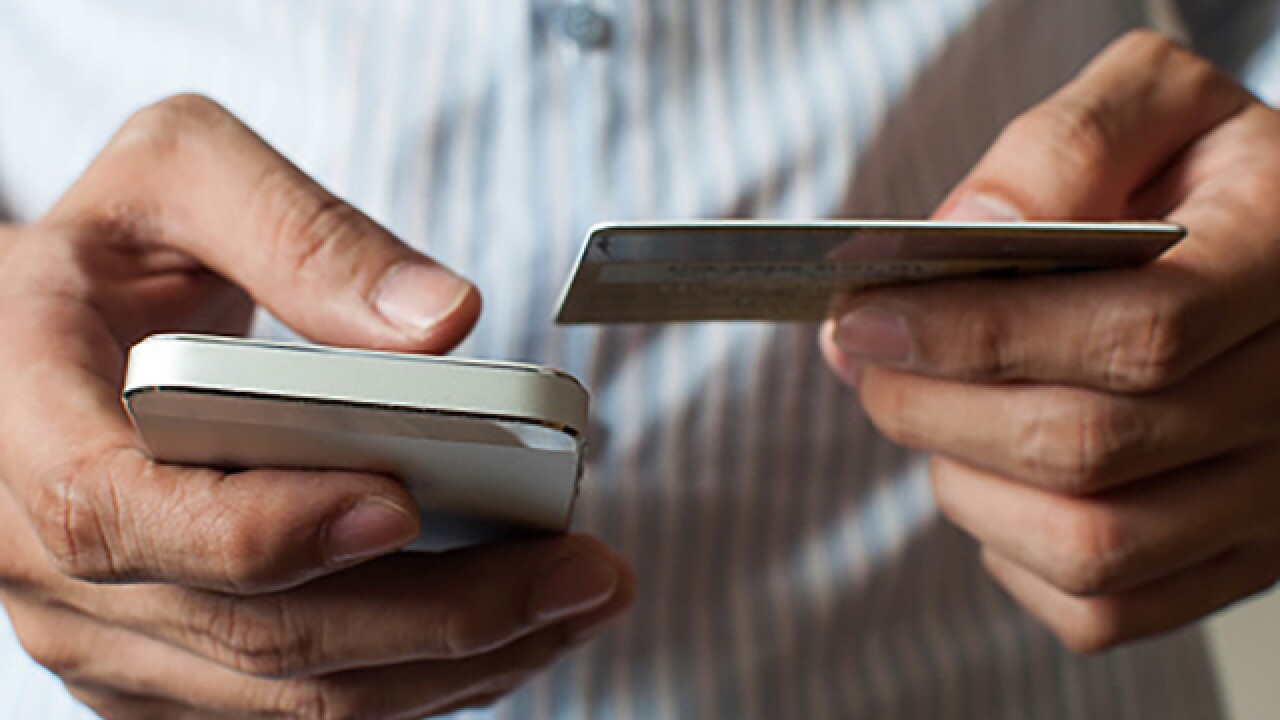 The Carroll County Sheriff's Office is warning residents about a scammer claiming to be the law enforcement agency and demanding money from victims, the Sheriff's Office and Maryland State Police said.

A victim of the scam alerted the state police after being contacted by someone claiming to be the Carroll County Sheriff's Office. The scammer said the victim had warrants and unpaid citations, which could result in arrest. To avoid the arrest, the scammer told the victim to forward money via a Money Pak (green card), purchasing one in cash then sending the scammer the account number.

The victim complied, but became suspicious and contacted the Sheriff's Office, who confirmed it was a scam.

The Sheriff's Office said they "will never call to request payment in place of a warrant or summons."

Anyone who receives such a call or is concerned about outstanding warrants or citations should contact the office directly at 410-386-5900.