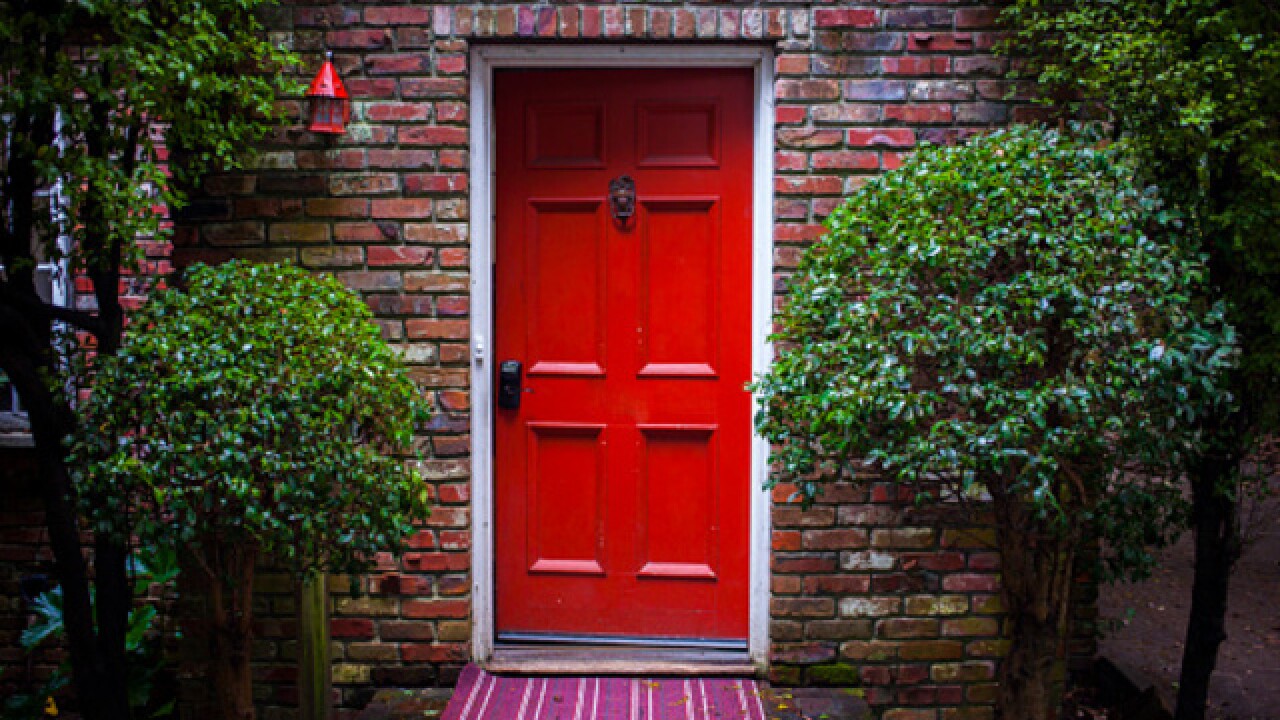 Two men are wanted in Westminster after neighbors say they used a distraction to rob their homes.

On September 12 between 4-5 p.m., two homes were burgled on Hook Road in Westminster in a very similar way. In both instances, a man approached the homeowner and created a diversion while another man entered their homes and stole property.

One homeowner says a man approached him apologizing for blocking his driveway the previous day. The man and the suspect spoke for about 15 minutes while the other suspect went into the home through the front door and stole money.

Soon after, another resident on Hook Road said a man claiming to work for public works wanted to install water lines in the person's backyard. While the homeowner took the suspect to his backyard, the other suspect entered the home and stole personal property.

Investigators believe that elderly residents are the ones being targeted for these distraction burglaries.

The Carroll County Sheriff's Office wants to remind everyone to be careful when anyone unexpectedly comes to your property. Always make sure to ask them for an ID if they are from an unknown vendor and if possible, record the information somewhere safe.

If someone is claiming to be from a known company, make sure you contact the company using a known phone number and do not trust a number coming from the unknown person.

If you have additional information about these incidents or experience a similar situation, please contact Detective Jason Ehrhart at 410-386-2499 or Jehrhart@carrollcountymd.gov, the Carroll County Sheriff’s Office at 410-386-5900, or the Anonymous TIPS Hotline at 1-888-399-TIPP.