Man with warrant punches self in face, then lies and tells police girlfriend did it 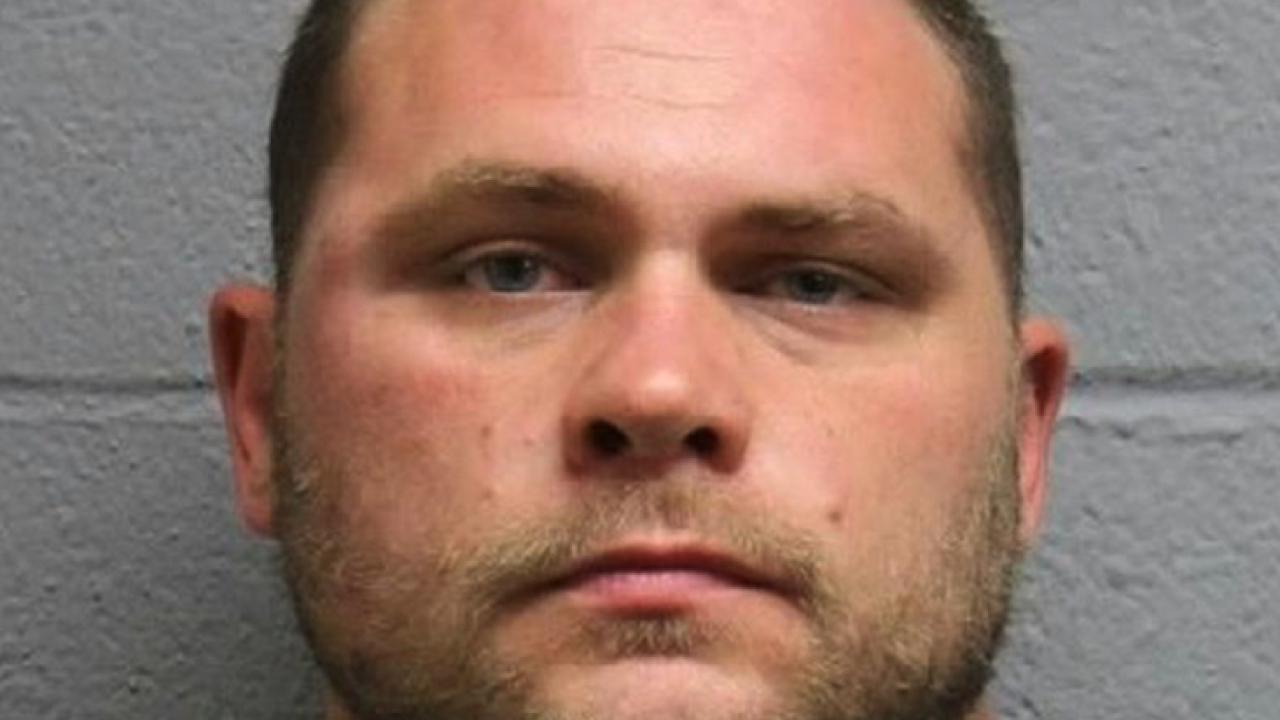 MOUNT AIRY, Md. (WMAR) — A man with an open warrant punched himself in the face, then lied and told police his girlfriend did it.

It happened Saturday night at a Walmart parking lot in Mount Airy.

Police say 32-year-old Thomas James Caron called them to report his girlfriend had hit him in the face following an argument they had in the parking lot.

After speaking with the girlfriend, a witness, and reviewing store surveillance footage, police found out Caron's story wasn't adding up.

The girlfriend told police it was Caron who put his hands on her. She reported Caron had grabbed her arm and pulled her out of the car, causing her foot to get cut.

A witness said they heard the couple arguing and saw Caron punch himself after he threatened to call police on his girlfriend, and tell them she did it.

Officers also noticed a white hand mark on the woman's arm consistent with her and the witness's account.

Later Caron admitted to police that he punched himself.

Officers also found out that Caron had an open warrant out of Prince George's County for traffic violations including fleeing and eluding a police officer.

He was arrested and charged with second degree assault, and held on $5,000.00 bail.