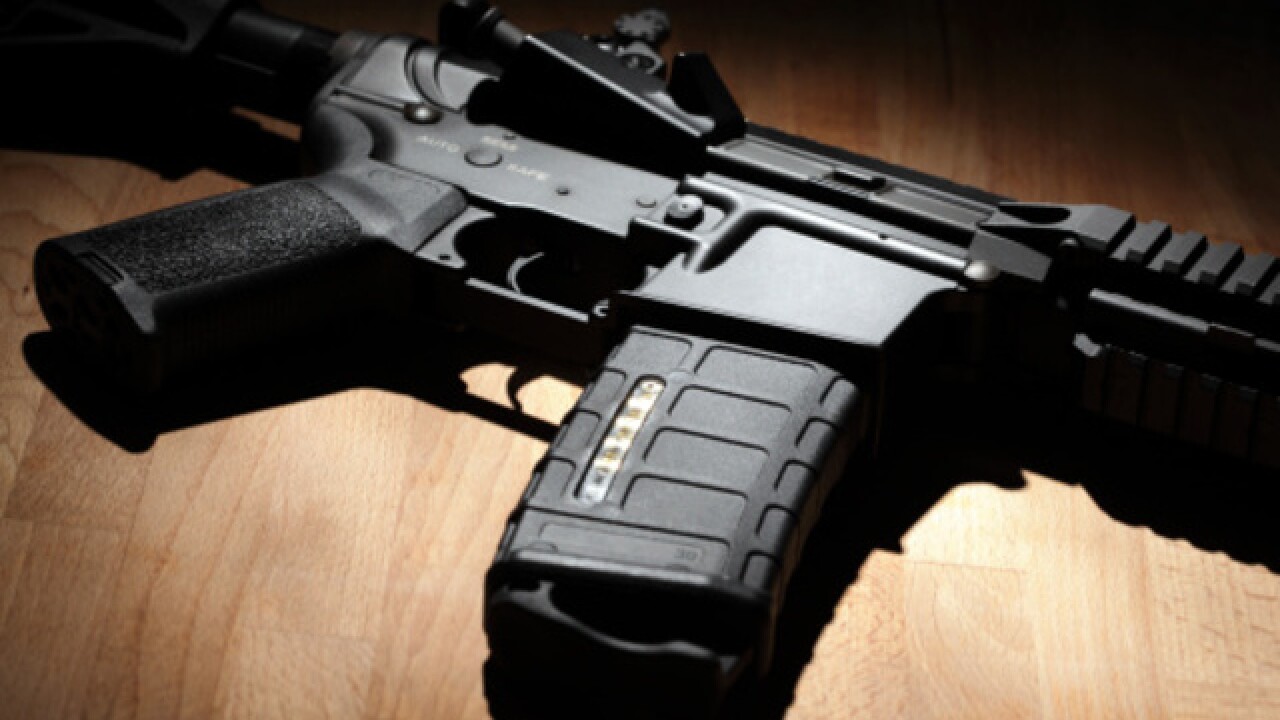 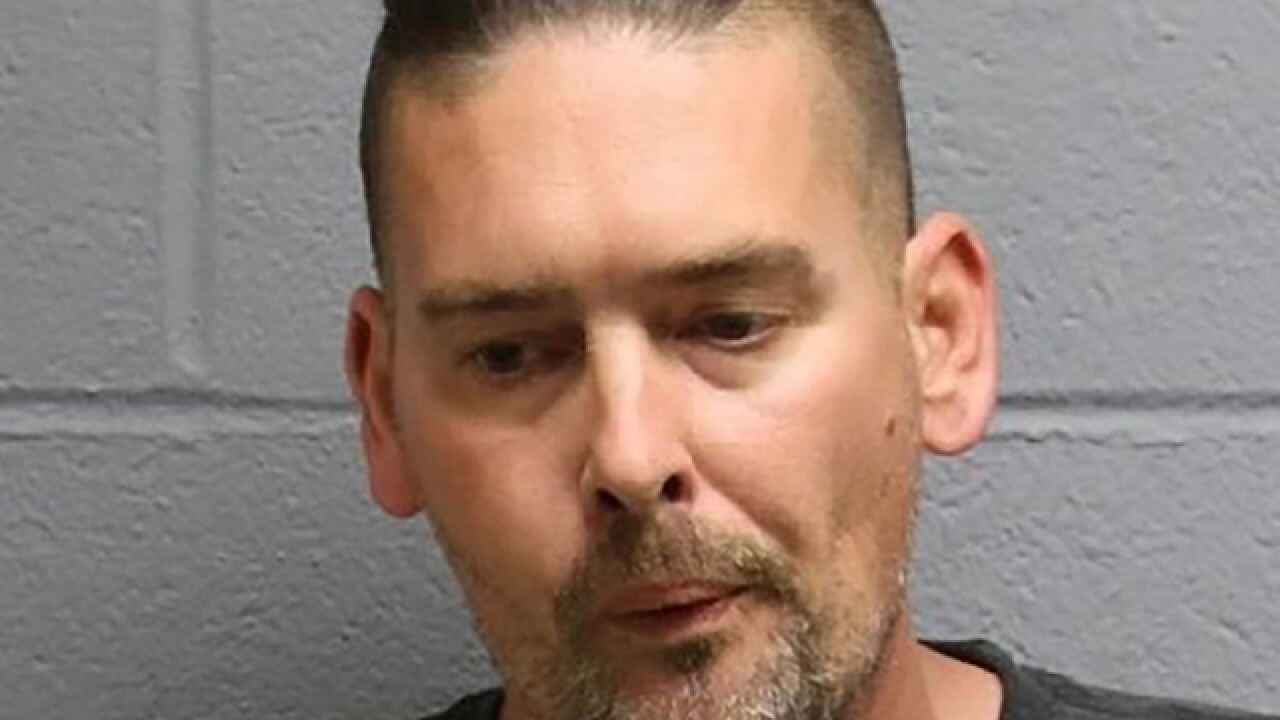 A Carroll County man was arrested after obtaining an AR-15 assault rifle under his mother’s name and parts for another, all while being prohibited to own such weapons.

According to investigators, on May 10 Kiser went to Bollinger’s Gun Shop in Taneytown, Md. with a lower receiver to an AR-15 style rifle. Kiser asked the store owner, Bob Bollinger, to check if the part was stolen, and said he was going to order parts to build the rest of the rifle, asking Bollinger if he would assemble it. Kiser returned later to the store with the parts and another fully assembled AR-15 he wished to have modified. Kiser said he would return the next day to obtain his weapons.

After conducting a check of Kiser’s name through the Maryland Gun Center, it was found that he did not have any firearms registered to his name and that he was prohibited from possessing firearms due to previous convictions.

Kiser was arrested on May 11 outside of Bollinger’s gun shop prior to picking up his weapons. Police observed a large spring in Kiser’s truck that Bollinger confirmed was part of an AR-15.

A search of Kiser’s residence produced .223 rifle ammunition, a box of 12 gauge shot gun shells, and a shotgun behind the bed.

Kiser was taken to Carroll County Central Booking and posted $5,000 bond prior to his hearing in early June.