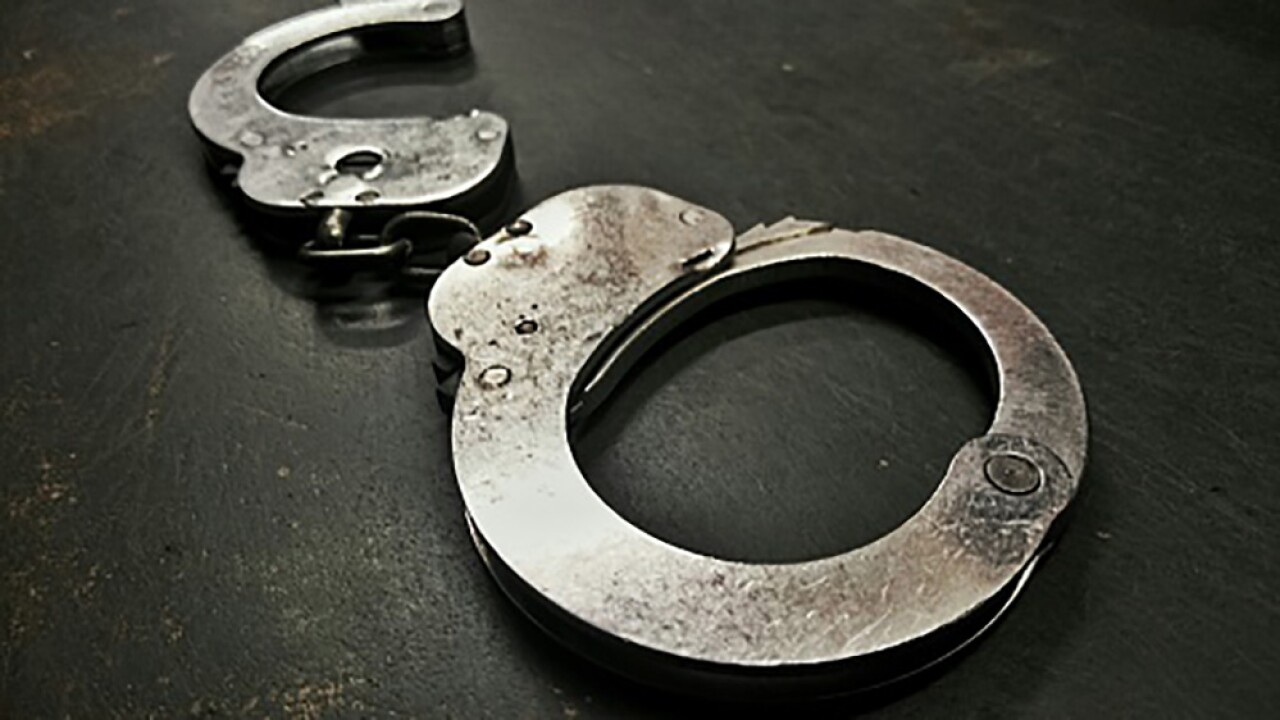 WESTMINSTER, Md. — A 29-year-old man has been arrested in connection with an armed robbery at a Finksburg convenience store in Carroll County in August.

Maryland State Police say Daniel Merrigan entered the store on August 3, displayed a handgun and demanded money from the clerk before fleeing from the store.

Merrigan is charged with four counts including armed robbery, robbery, second degree assault and theft in connection with the robbery.

He was arrested without incident.