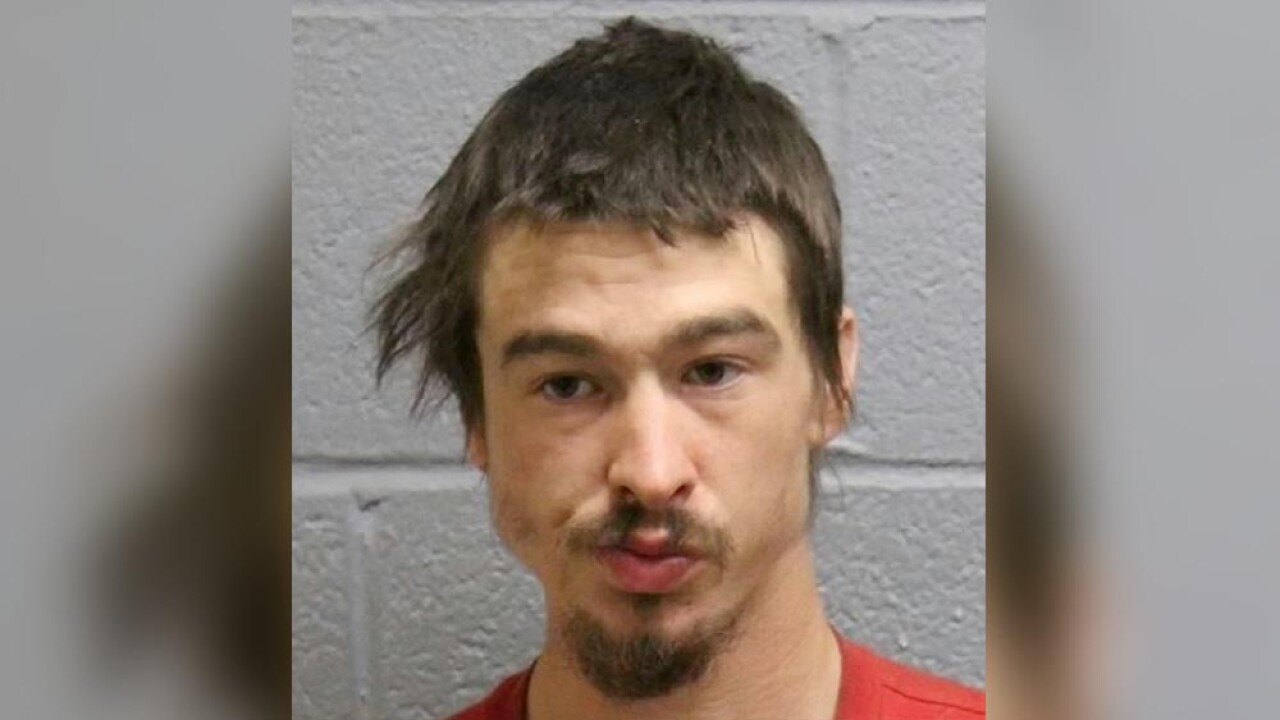 UNION BRIDGE, Md. (WMAR) — A man is accused of breaking into a Carroll County restaurant, and stealing chocolate pie.

It happened Friday, a little after 5 a.m. at the Buttersburg Inn on Main Street in Union Bridge.

An employee arrived and noticed things misplaced at the restaurant.

The same employee then heard a noise, and saw a man later identified as Planter underneath the restaurant patio.

The employee then went inside to call 911, and came back outside when Carroll County Sheriff's deputies arrived.

It was at that point when a chocolate pie was seen sitting on the air conditioning unit.

A sheriff's deputy was able to speak with Planter, who was still under the patio.

Deputies were unable to get to Planter from the area they were in, and had to be led around a different way by the employee.

When deputies finally got to where Planter was, he was gone.

A few hours later, Planter was spotted in the area of West Elger Street and Rinehart Alley, where he was arrested.

Planter was granted bond on Monday.