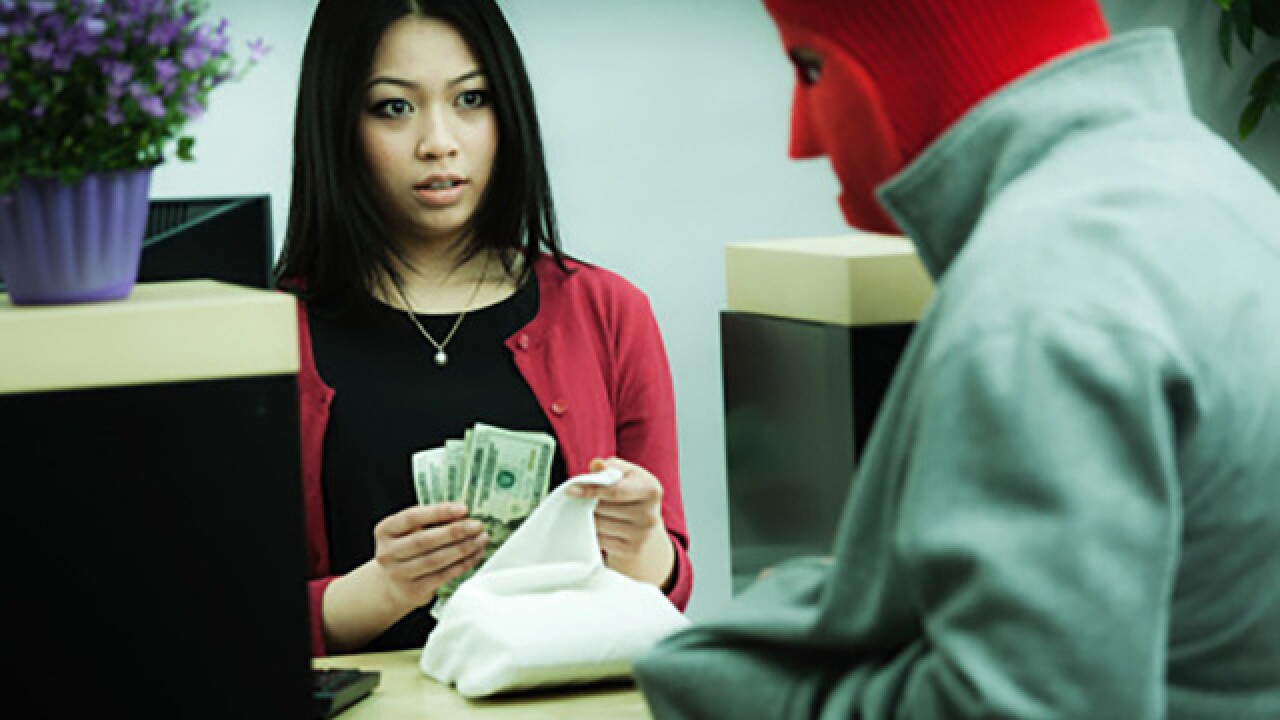 A man who robbed a Westminster bank was sentenced to 15 years in prison, with all but 10 suspended, after pleading guilty in the Circuit Court of Carroll County, the Office of the State's Attorney for Carroll County said Tuesday.

According to his plea, on March 26, Aaron Robertson, 30, entered the BB&T Bank at 401 Englar Road in Westminster wearing a black jacket, dark sunglasses and a black beanie. He approached a teller with a handwritten note and instructed the teller to give him $50's and $100's, with "no dye packs."

The teller gave Robertson about $1900 in cash from the drawer, at which point he fled on foot through the emergency exit. The Westminster Police Department responded and reviewed security footage. Despite Robertson's attempts to conceal his identity, he was recognized by a member of the police department, particularly his distinct knuckle tattoos. A technician was able to lift a print from the exit door and identified it as Robertson's.