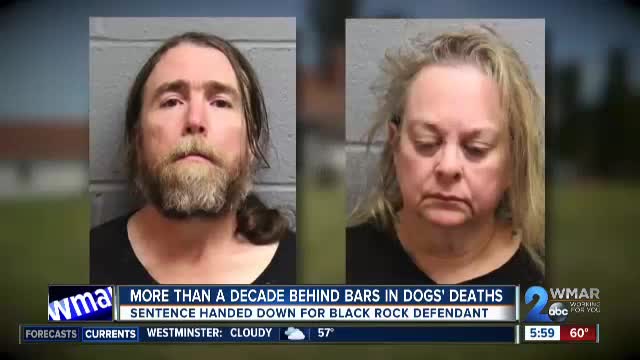 Roberts and his girlfriend, Laura Filler, have both pleaded guilty to 11 counts of aggravated animal cruelty after officers discovered 27 dogs living in filth inside a house on Black Rock Road in Hampstead. 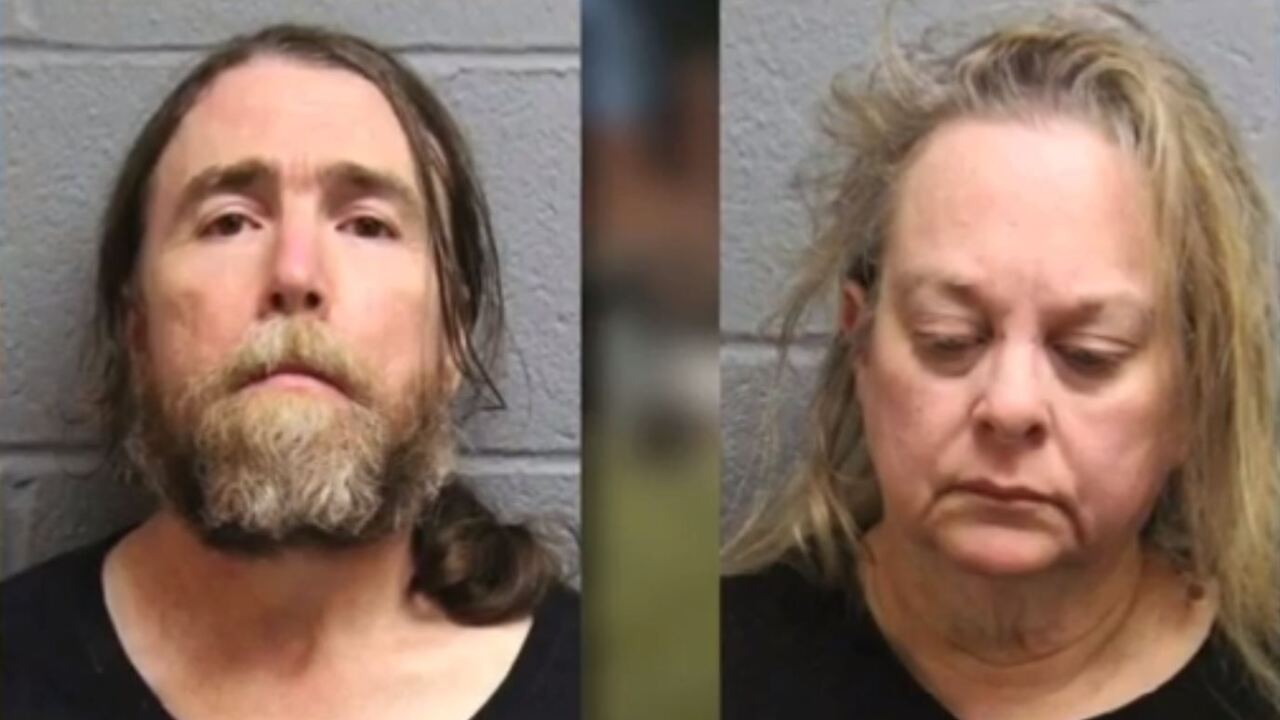 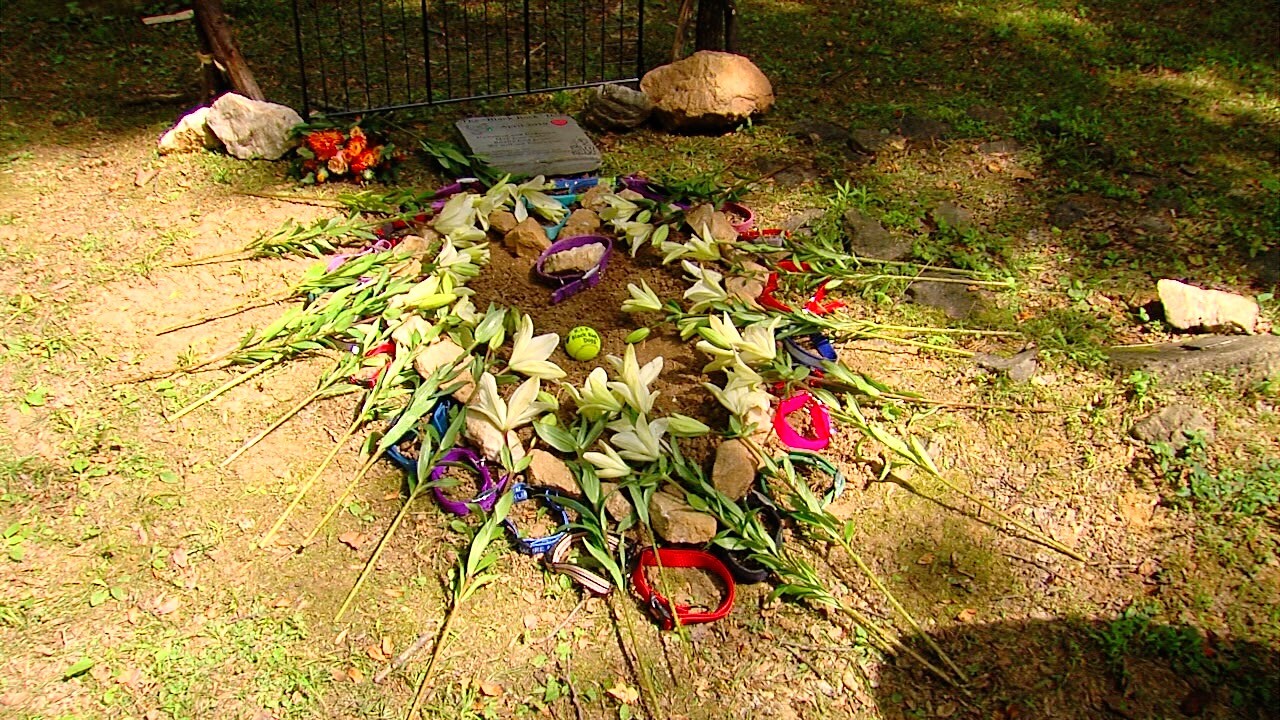 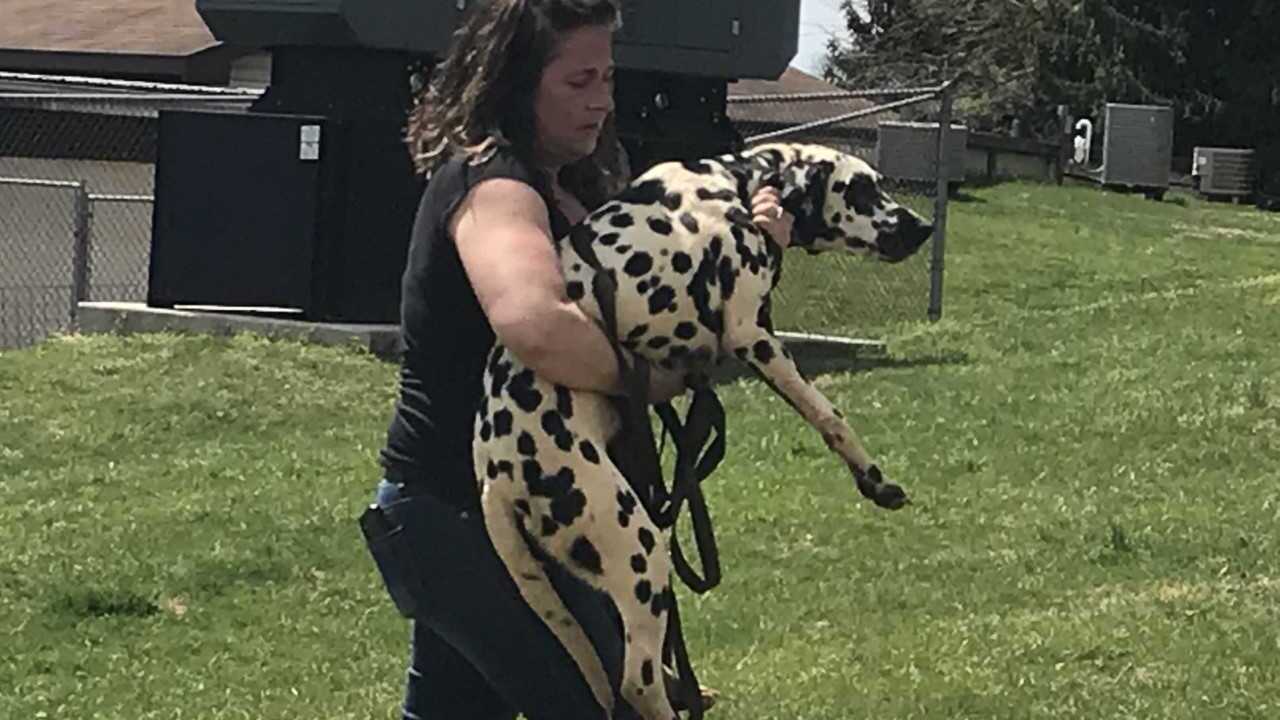 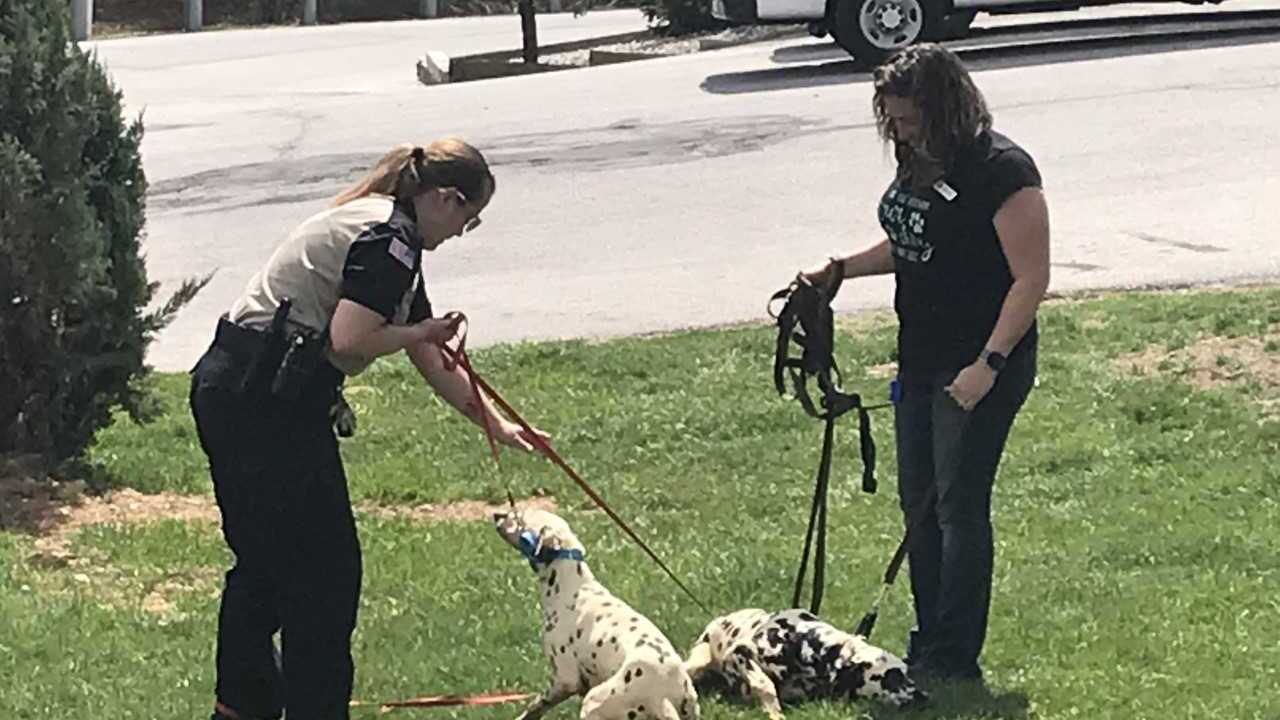 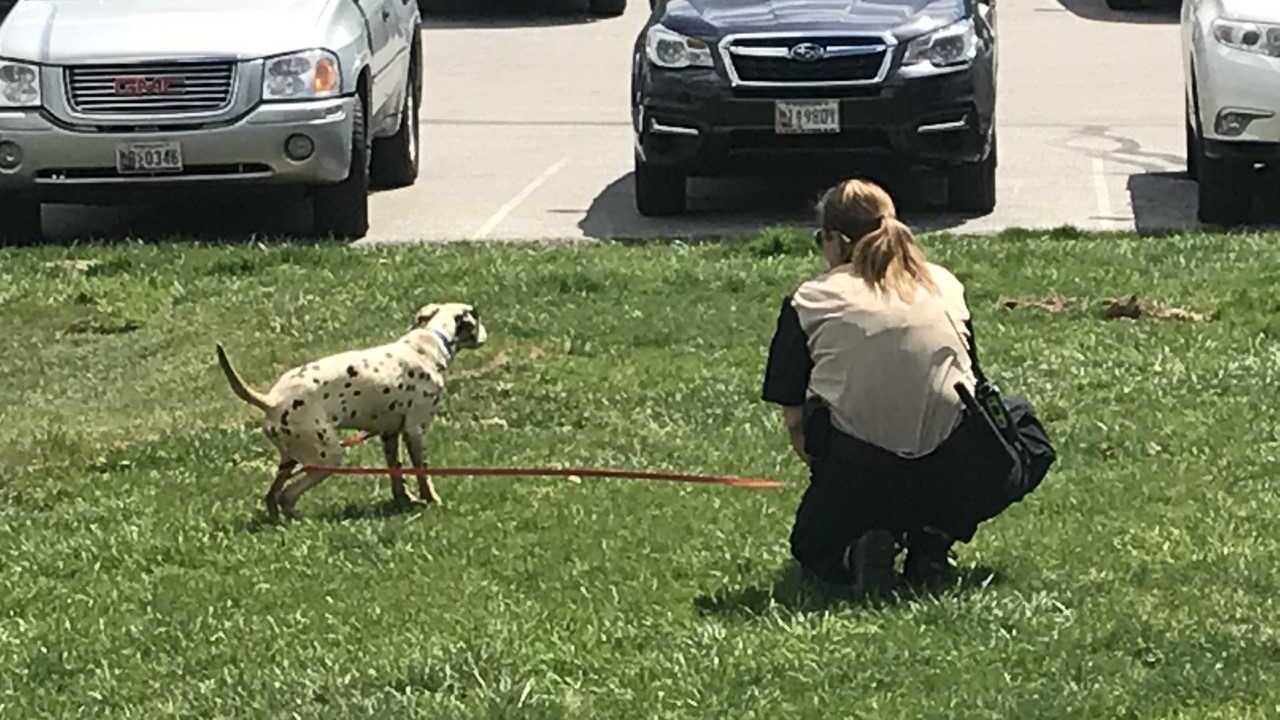 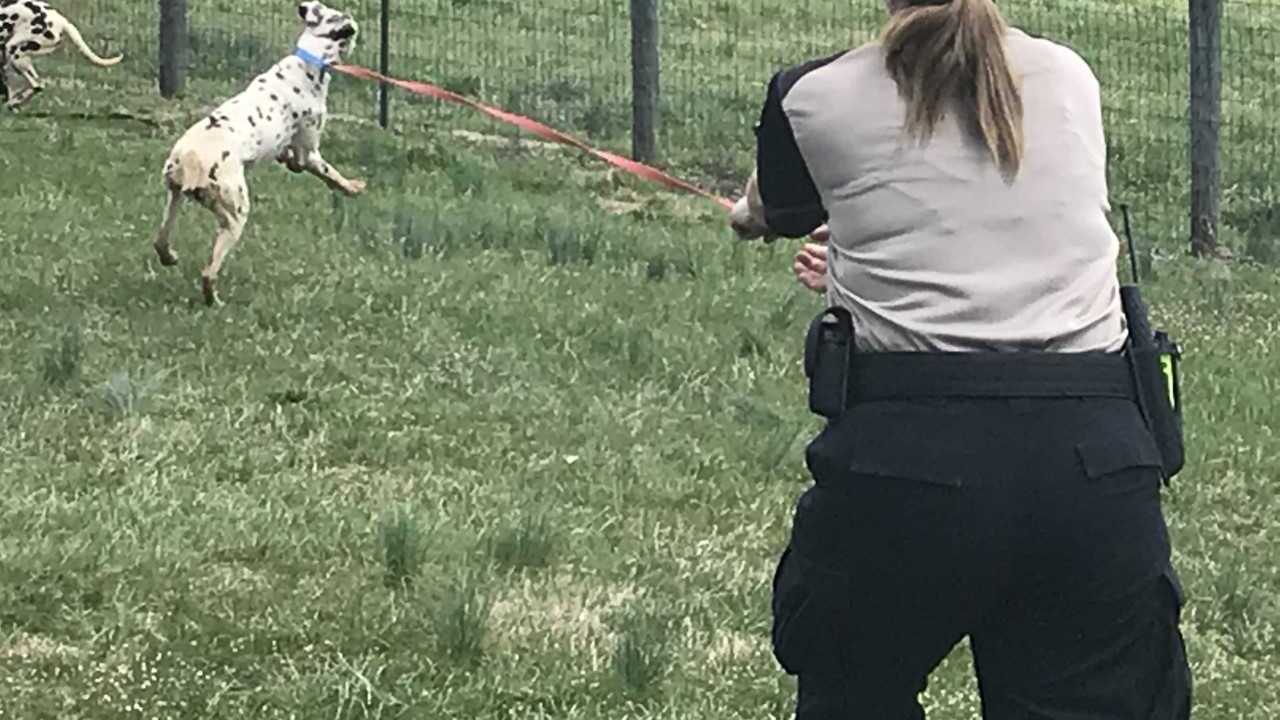 "There's a special place in hell for you!"

Roberts and his girlfriend, Laura Filler, have both pleaded guilty to 11 counts of aggravated animal cruelty after officers discovered 27 dogs living in filth inside a house on Black Rock Road in Hampstead.

They discovered the remains of 11 others.

On Wednesday, a judge sentenced Roberts to 33 years behind bars, suspending all, but 11 years and 11 days representing each of those 11 dogs, which died from starvation and dehydration.

"We're very pleased with the sentence and we're very thankful to our state's attorney, my officers that were on scene, our animal care staff that cared for these dogs," said Karen Baker, the executive director of the Humane Society of Carroll County.

Prosecutors say responders found the animals confined in the home with as much as four inches of feces covering the floor, and some of the dead dogs' remains had become liquefied in a bath tub.

16 more turned up in trash bags tossed in a shed behind the home.

Animal advocates say Robert's sentence represents the largest of its kind in Maryland.

"That will be the biggest one in the State of Maryland. That will be huge so other people need to take notice," said Holly Oertel, an animal rights advocate, "There's no excuse for what he and his girlfriend did. None whatsoever."

There is also evidence the couple had returned to the house of horrors and had provided food and water to golden retrievers in basement, while ignoring the starving dalmatians upstairs, as if they were just allowing them to die.

Officers carried the animals out one-by-one with tears in their eyes.

"We provided counseling to our entire staff,” said Baker, “I can tell you myself, having been on scene and watching the video, the smell came back to me instantly. It is something that none of us will ever forget."

Some of the surviving dogs were found to have been micro chipped and have since been reunited with families , while 27 others who passed have been laid to rest .

On October 7, Filler plead guilty to the same 11 counts as Roberts.

She continues to be held without bond at the Carroll County Detention Center until her sentencing on January 17, 2020 at 1:30 PM.