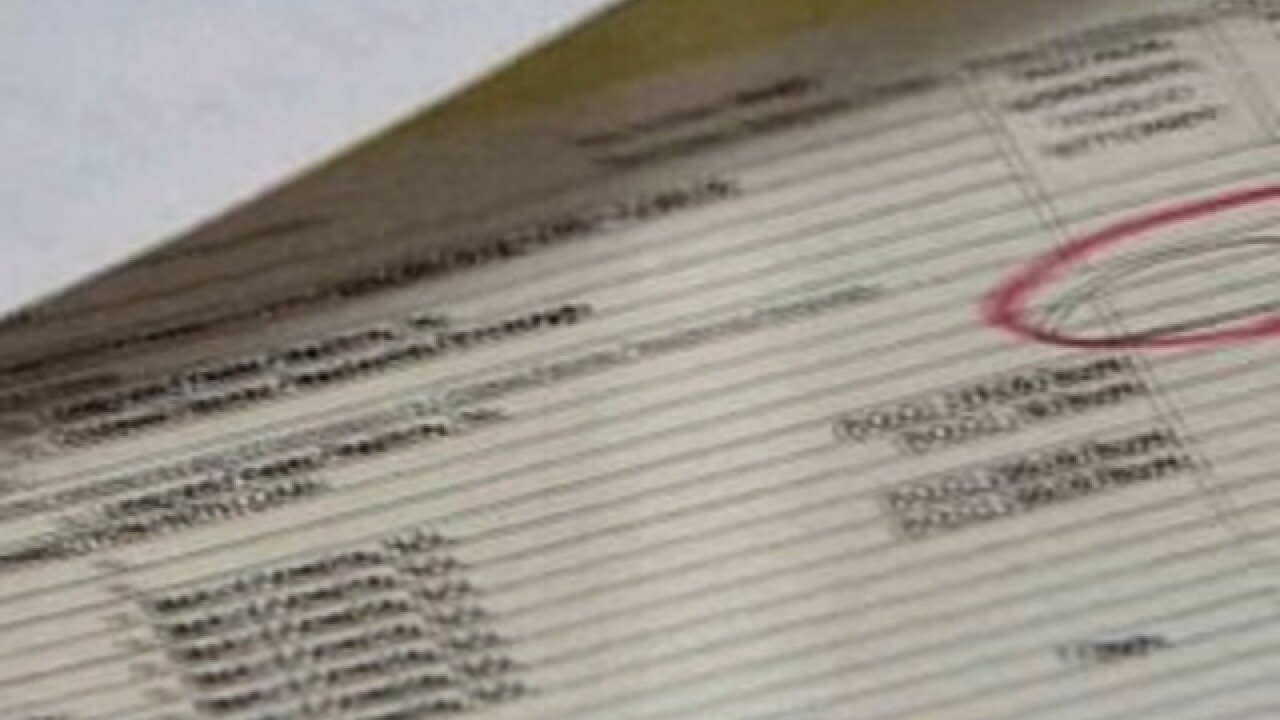 The Carroll County State's Attorney is warning residents about a recent phone scam with impersonators claiming to be tax collectors, the State's Attorney's Office said Thursday.

Around noon on Aug. 2, several county residents received calls from the phone number 646-682-0913, in which the caller claims to be from the IRS. The residents who answered were told that as a result of an audit, they owed thousands of dollars to the government. The residents were told they would be arrested if they did not square the debt within the next 24 hours.

The State's Attorney's Office advised residents to file a complaint with the Federal Trade Commission Complaint Assistant and alert them to the issue. If anyone has given money to such a scam, contact local law enforcement.

Residents are reminded that when receiving such a call, you can know it is likely a scam because the IRS first contacts taxpayers through the mail. Never give your personal information over the phone, and never give any money.