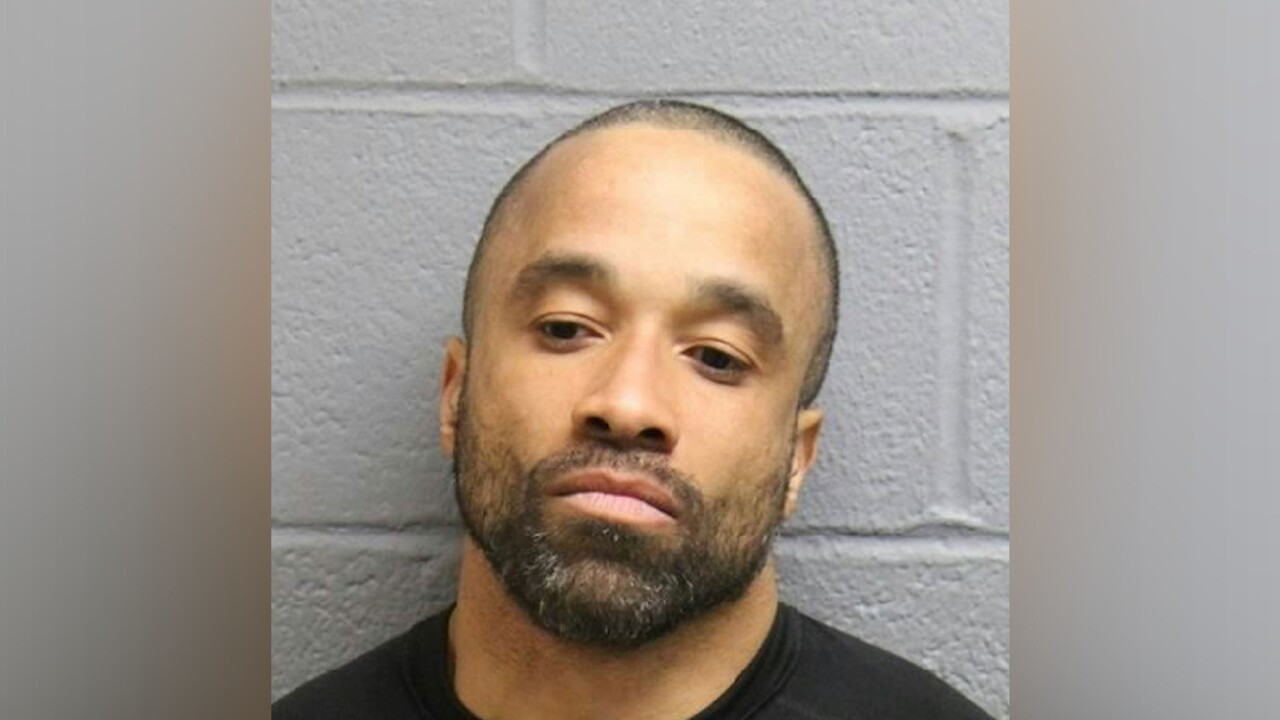 BALTIMORE — A Carroll County judge found a Baltimore man guilty of illegal possession of a handgun and ammunition on Wednesday.

According to officials, in April 2019, a Carroll County Sheriff’s deputy stopped a car driven by Larry Neal, Jr. for speeding. Upon contact, the deputy smelled the odor of marijuana.

He then conducted a search of the vehicle and found two cell phones, a digital scale with white residue, a box of unused sandwich baggies, marijuana and tetrahydrocannabinol, a fully loaded Smith and Wesson .40 caliber M&P 40 handgun and a 30-round extended magazine containing 28 rounds.