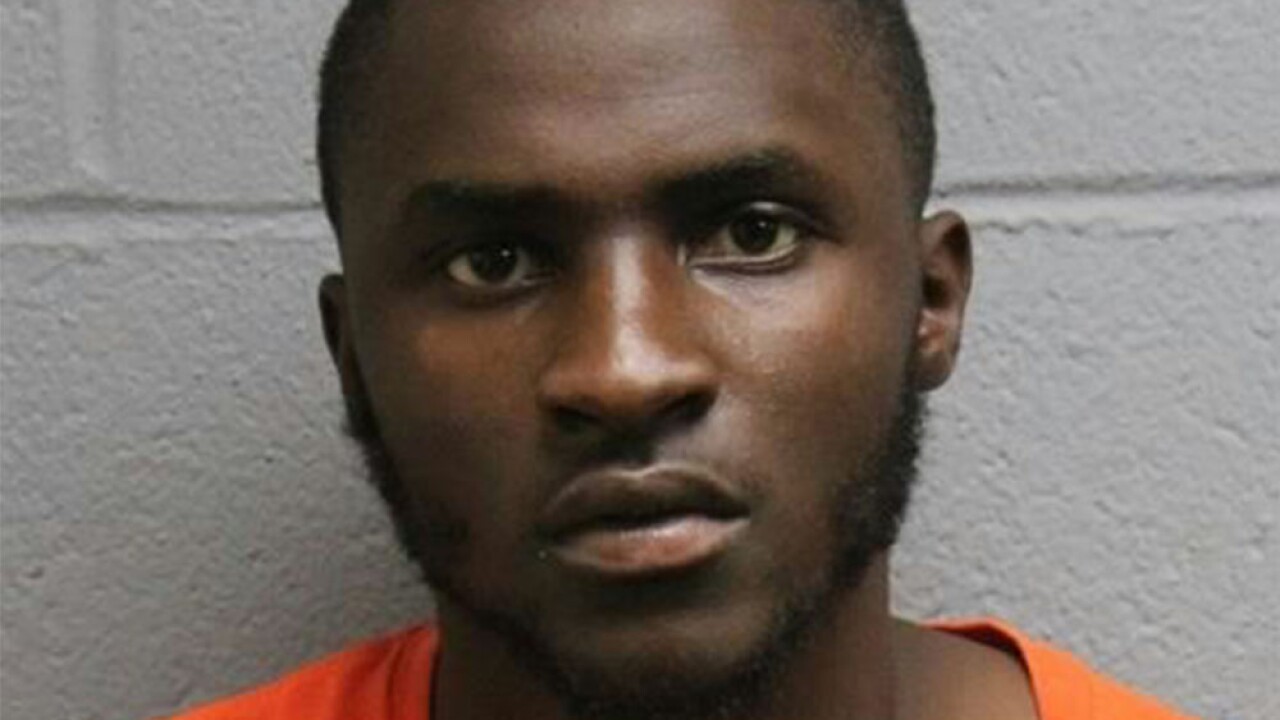 WESTMINSTER, Md. — A 19-year-old Baltimore man is in custody for a shooting at an Eldersburg tile business nearly three months ago.

Just after 5:15 a.m. on July 10, deputies were called to Dal-Tile at 1470 Progress Way in the Eldersburg Business Center for the sound of gunshots.

A man was found inside the business suffering from gunshot wounds.

DNA evidence collected on scene was traced back to Walker along with a white Dodge Charger used in the crime.

Several .40 caliber bullet casings that were allegedly fired from a gun connected to Walker were also recovered from the crime scene.

RELATED: Man gunned down outside business in Eldersburg

Investigators were able to track down and recover the weapon in Baltimore.

Police still have not released many details of the case, including the victim's name or if he and Walker knew each other.

Walker has since been transported to the Carroll County Detention Center, and is being held without bail pending a Thursday review.