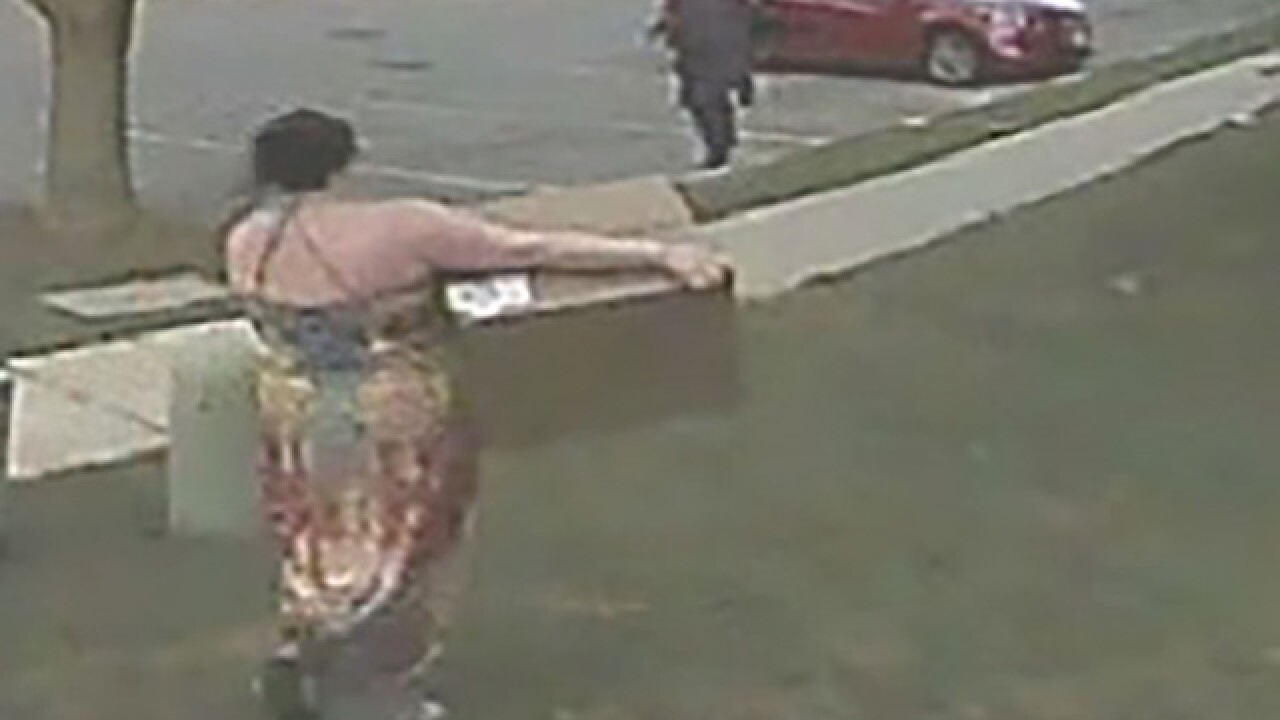 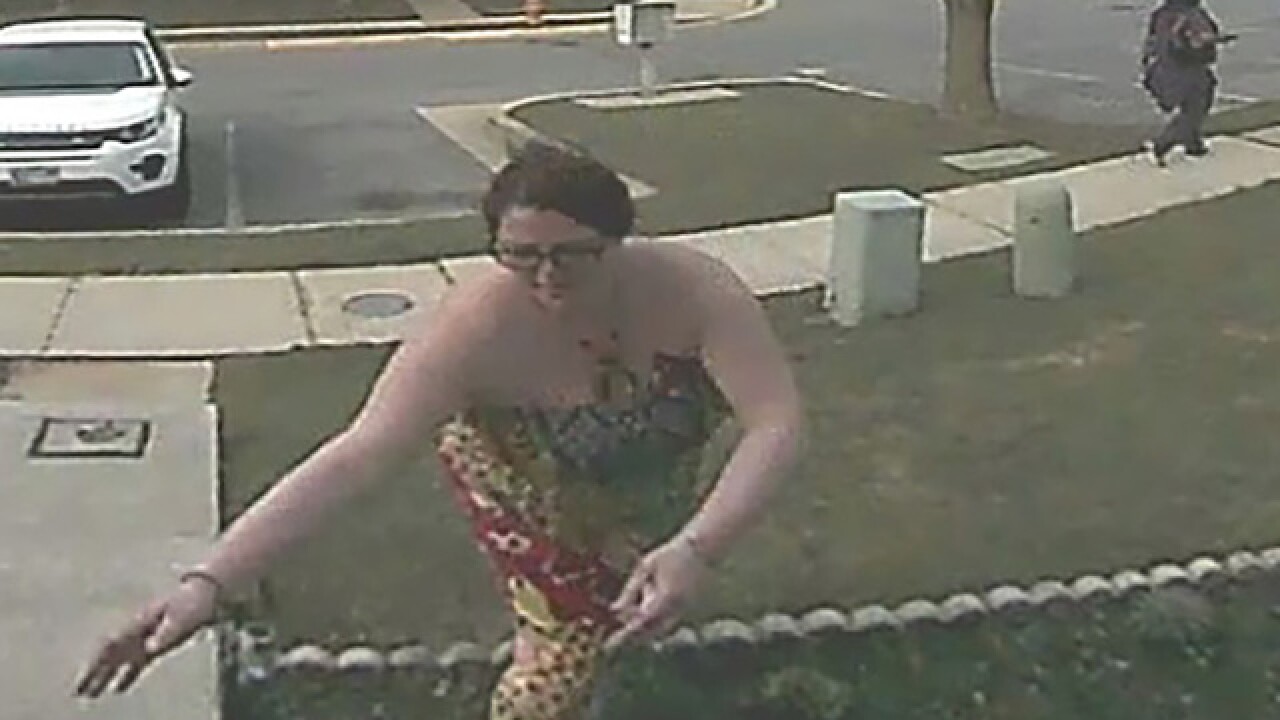 Police are asking for public assistance in finding a woman who stole a package from the porch of a home in Owings Mills, Md, in early May.

The homeowner, living on Christo Court in the Village of Painters Mill, was notified his package was delivered while he was away from the home, and when he returned the package was gone.

He checked his security camera and discovered a woman took the package off his porch at 6:51 p.m, on May 2. Police believe she may live in the same village where the package was taken.

Police are asking anyone who might recognize this woman to contact the Baltimore County Police Department's Franklin Precinct at 410-887-6975.