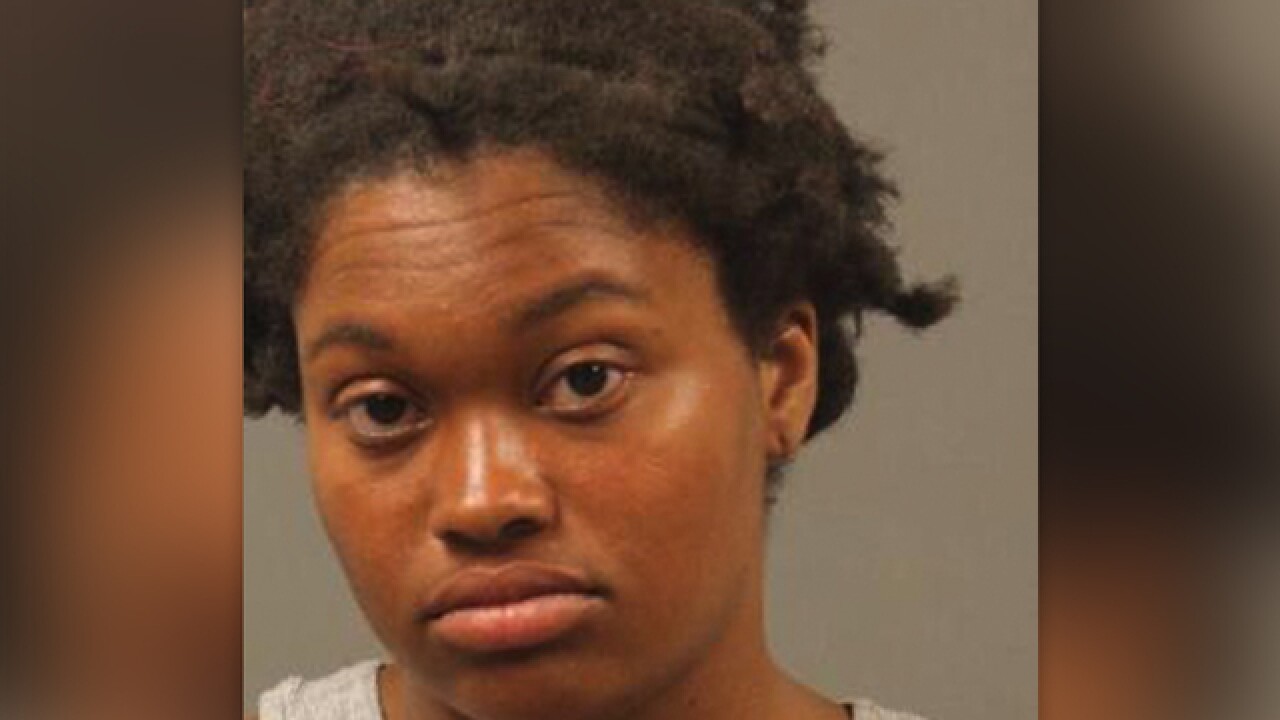 The woman arrested for kidnapping a 4-year-old in Essex has been identified.

30-year-old Laronica Shertice Gorham is from Washington DC and has been charged with kidnapping.

On Friday, police say a mother was watching her son play outside of their home in the 1600 block of Renaissance Drive when she went into the garage to get a toy. While she was in the garage, she said she heard the scooter her son was riding hit the ground, so she quickly began to look for her son.

She was arrested on the scene and is being held at the Baltimore County Department of Corrections on a denied bail status.

Officials have not released why the woman was in Essex or if she knew the boy she kidnapped.