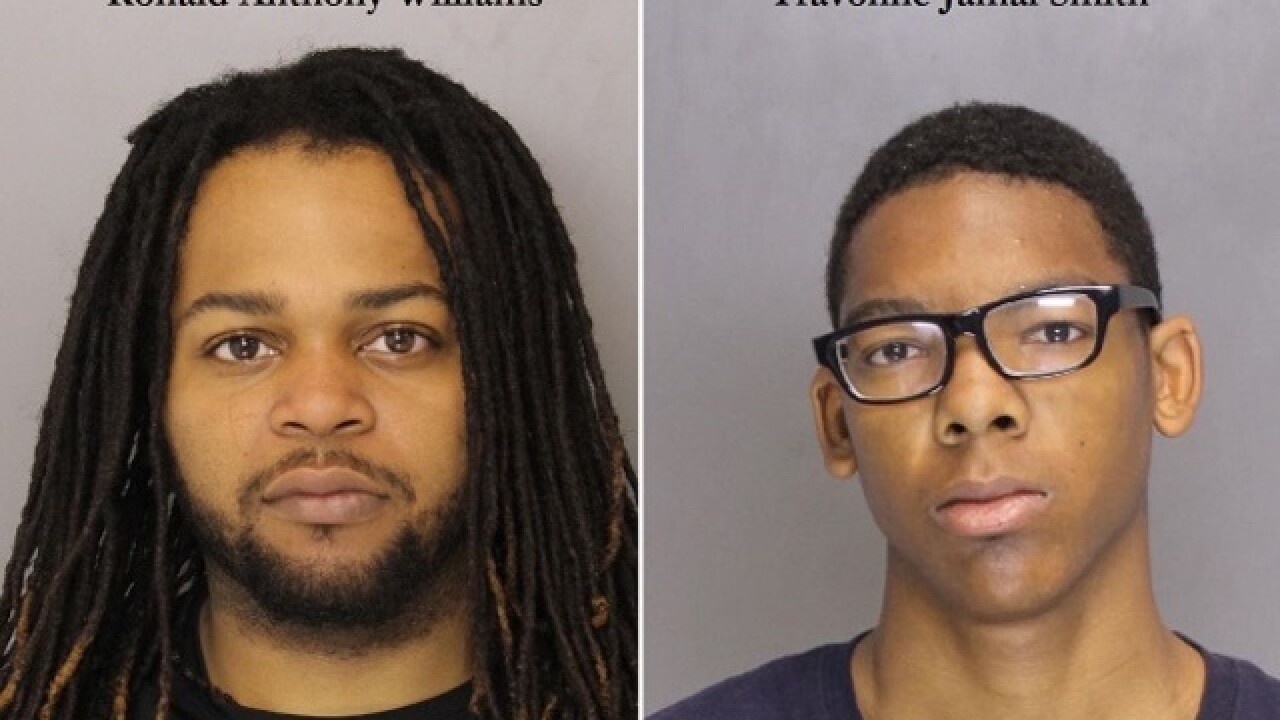 Baltimore County Police have issued warrants for the two suspects involved in the Owings Mills Target store shooting that happened in March.

Through surveillance footage, police were able to see the two men entering the Target and confronting another man who was inside of the store. They say after a brief argument one of the men pulled out a gun and shot the man that was confronted in the store.

Anyone who may have information on the possible whereabouts of either of these suspects is asked to contact police at 410-307-2020.