Baltimore County Police say they’re as close as they’ve ever been, still they can’t name a driver in a fatal hit-and-run that killed a 34-year-old woman two years ago. 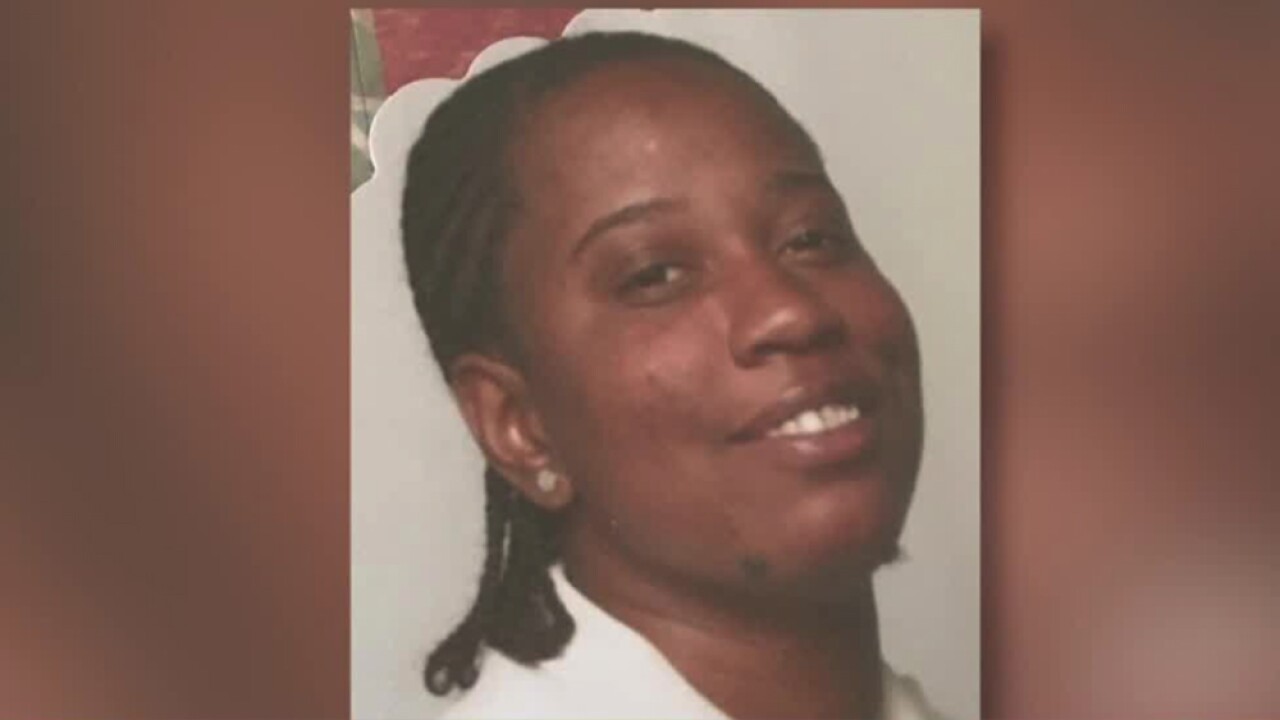 Baltimore County Police say they’re as close as they’ve ever been, still they can’t name a driver in a fatal hit-and-run that killed a 34-year-old woman two years ago.

It was a maroon or red colored box truck with damage to the grill and bumper that hit 34-year-old Atriece Hall.

She was crossing North Point Boulevard in Dundalk to catch a bus in 2016.

“It’s come to a stand still at this point. We need additional information. We need someone to come forward with information on a possible driver of this vehicle in order for us to be able to move forward. I think at this point we’ve done as much investigative work, and we’ve exhausted every lead that we have,” Officer Jennifer Peach, a spokeswoman with the Baltimore County Police Department, said.

Peach says officers have reached a road block – stuck on who was driving that January night.

After pinpointing not only the vehicle and the company it belonged to, Peach says officers are close – but can’t move forward.

“Anytime there’s damage to a vehicle or we believe that there may be damage to a vehicle because of a hit-and-run crash, certainly we check out different companies that do repairs for those type of vehicles or whatever vehicle we think might be involved,” Peach said.

To keep the investigation intact, police asked to keep the truck company anonymous for this story.

But investigators say they’re aware of who may have been behind the wheel. Now, they’ll just need to prove it.

They’re hoping a cash reward from Metro Crimestoppers will help.

“The best thing for us to do is to go back to the beginning and look at all of the investigative leads that we have already recovered, just to make sure that nothing was missed along the way. That helps us make sure that there isn’t anything that hasn’t been un-investigated,” Peach said.