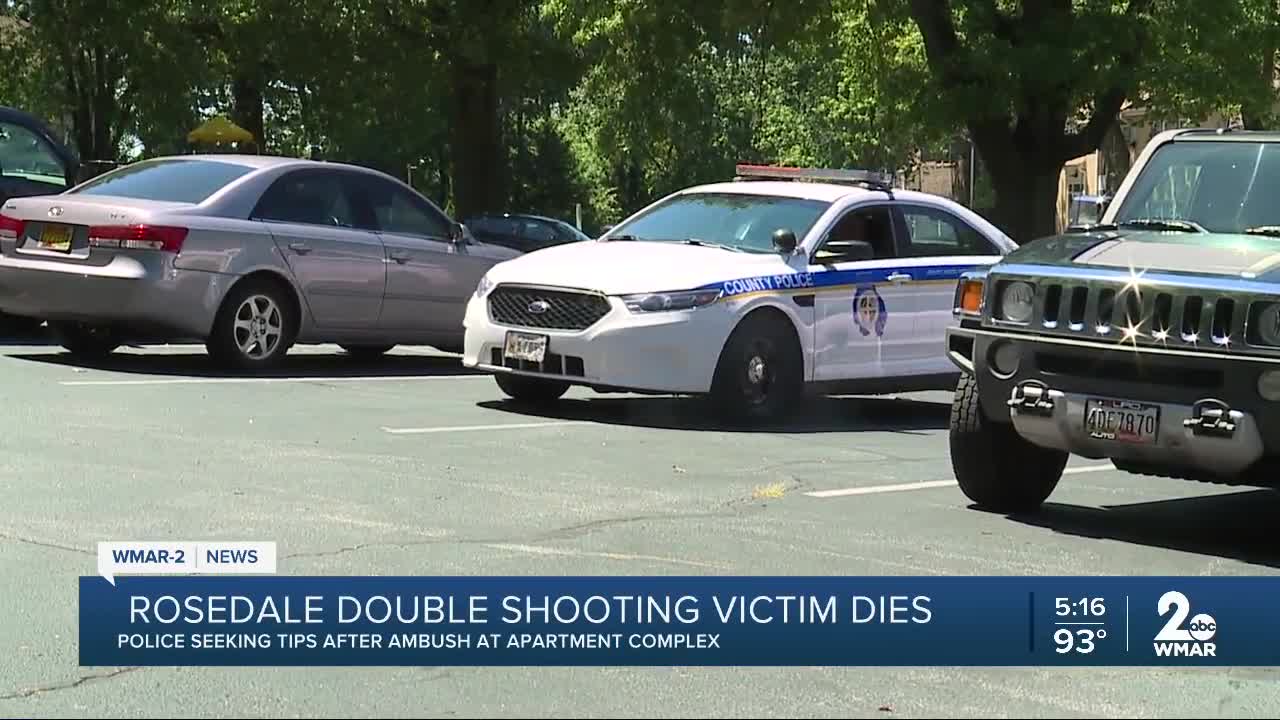 Baltimore County Police are investigating a shooting in Rosedale Tuesday night that left one man dead and another man injured. 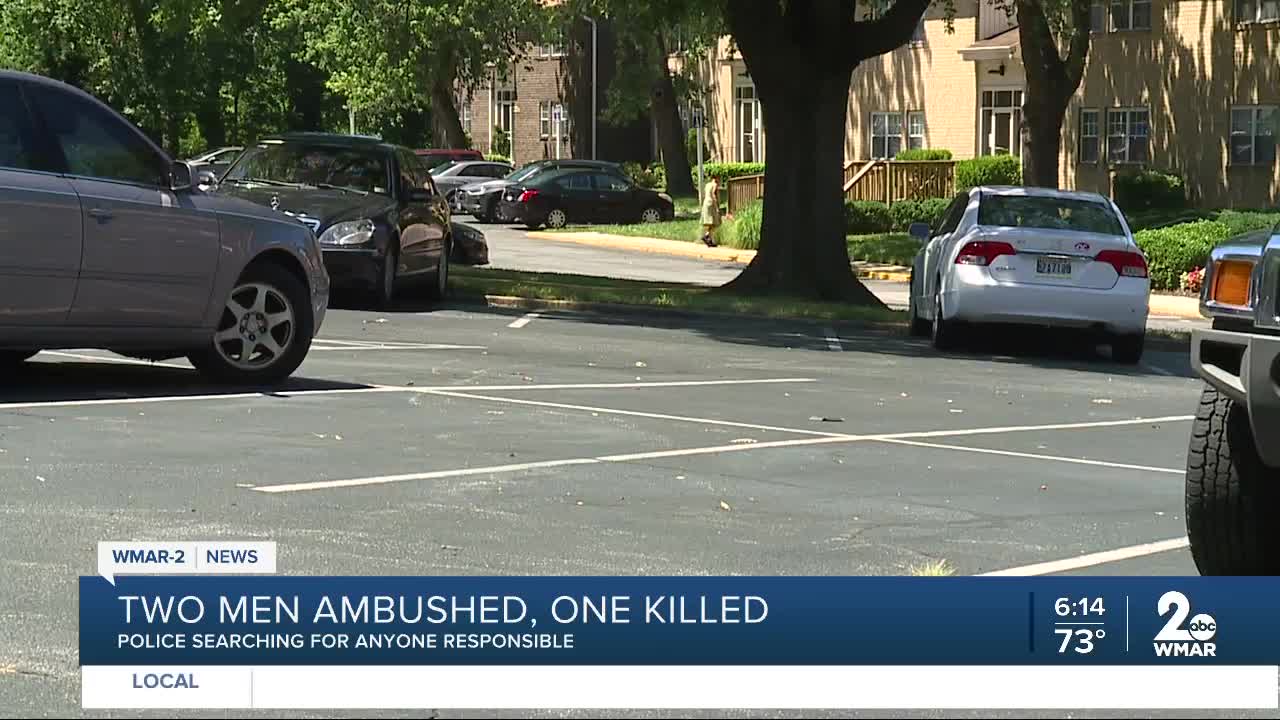 ROSEDALE, Md. — Baltimore County Police are investigating a shooting in Rosedale Tuesday night that left one man dead and another man injured.

Police arrived at the 2000 block of Kelbourne Rd just after 7 p.m. for a call of a shooting and found two men suffering from gunshot wounds to the upper body. The preliminary investigation determined that when the victims arrived home, an unknown suspect shot both of them in the parking lot and then fled the scene.

On Tuesday, the victims, 31-year-old Trevor Hamlet, of the 2000 block of Kelbourne Road, and a second man were transported to a local hospital. Hamlet succumbed to his injuries on Wednesday and the second victim is expected to survive. Detectives believe the victims were targeted and that this is an isolated incident.

Detectives from the Baltimore County Department are investigating the circumstances surrounding the shooting and ask anyone who may have additional information to call 410-307-2020. Callers may remain anonymous and may be eligible for a reward when submitting tips through Metro Crime Stoppers.