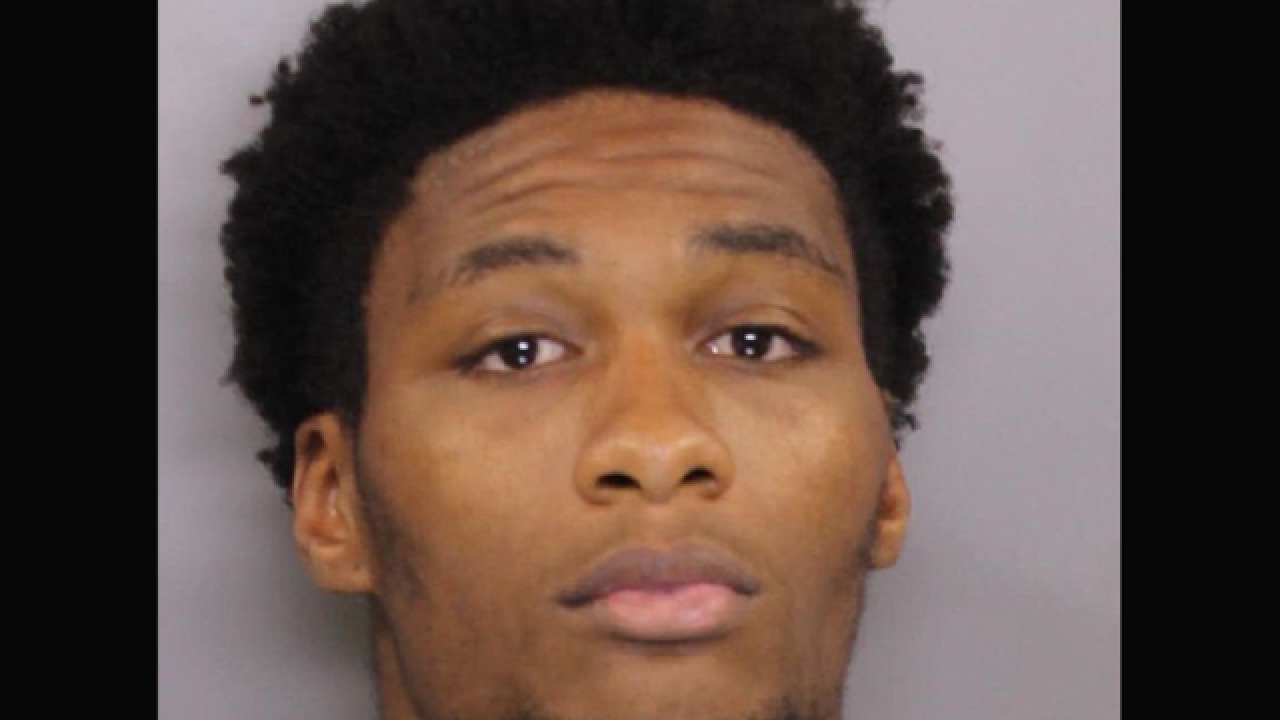 Copyright 2018 Scripps Media, Inc. All rights reserved. This material may not be published, broadcast, rewritten, or redistributed.
<p>Christopher Marquis Thomas, 22, was charged with first- and second-degree assault following a July 4 stabbing in Dundalk. <em>(Photo courtesy of Baltimore County Police)</em></p> 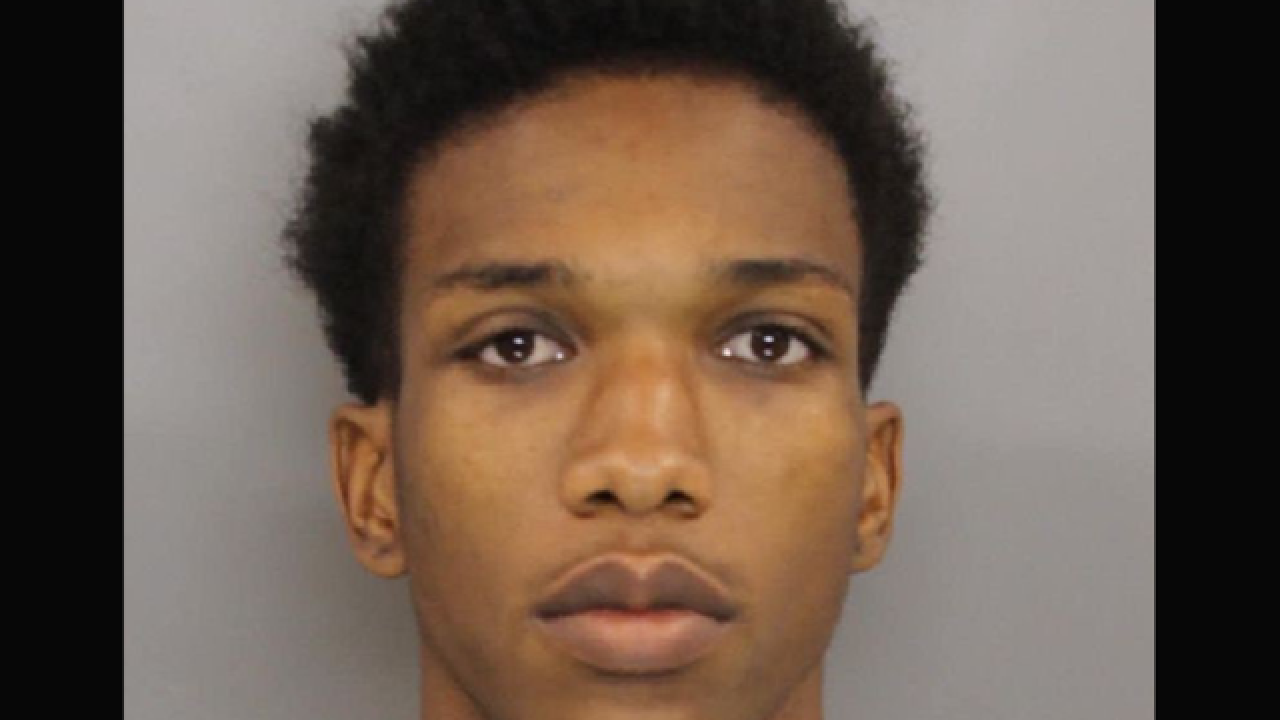 Two men have been arrested and charged in the stabbing of another man following a fireworks show in Dundalk, Baltimore County Police said.

Deion Nicholas Richardson, 21, of the 3500 block of Wagon Trail Road in Middle River, and Christopher Marquis Thomas, 22, of the 3600 block of Soilers Point Road in Dundalk, were each charged with first- and second-degree assault. They are both being held without bail at the Baltimore County Department of Corrections.

Police responded to the Save-A-Lot parking lot in the 1700 block of Merritt Boulevard around 10 p.m. July 4 for a reported stabbing. Officers said a man was arguing with Richardson and Thomas about traffic as they were trying to leave the lot firing the fireworks show. The 33-year-old victim saw the fight building and tried to step in to calm tension, but Richardson and Thomas pulled him into their car and stabbed him.

The victim was taken to a local hospital where he is expected to survive.