Two injured in Dundalk shooting, shooter not in custody 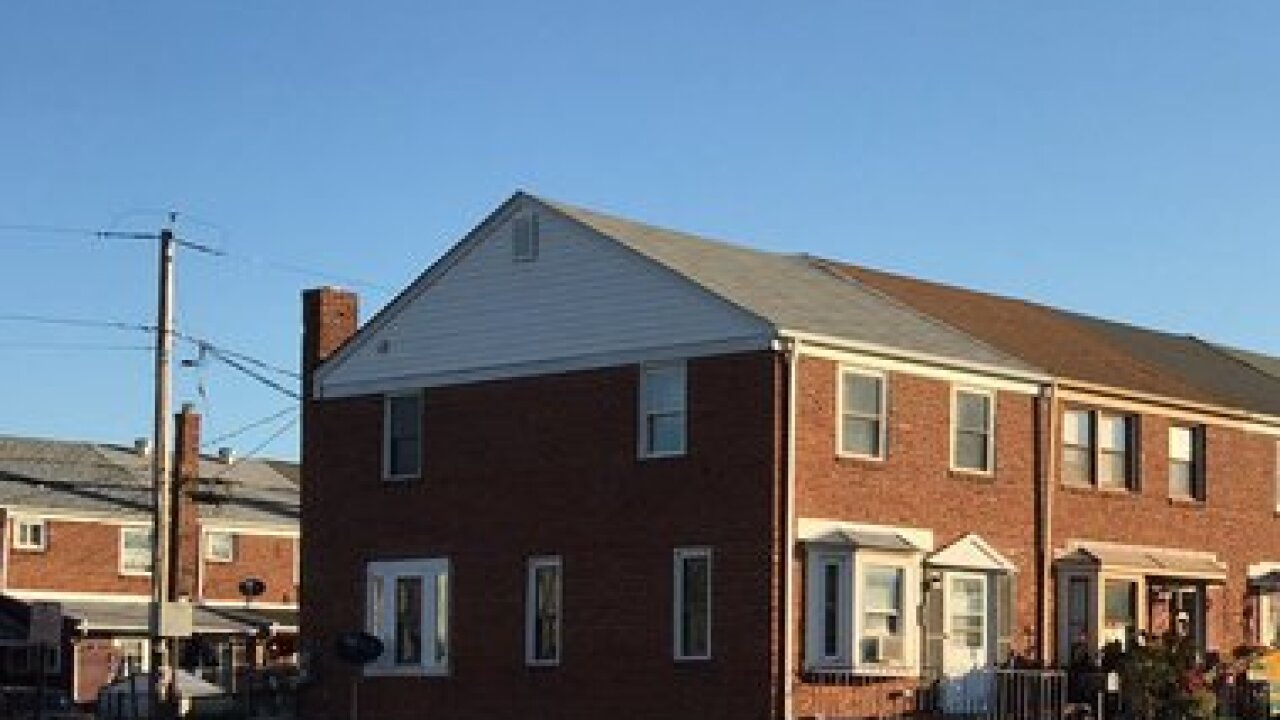 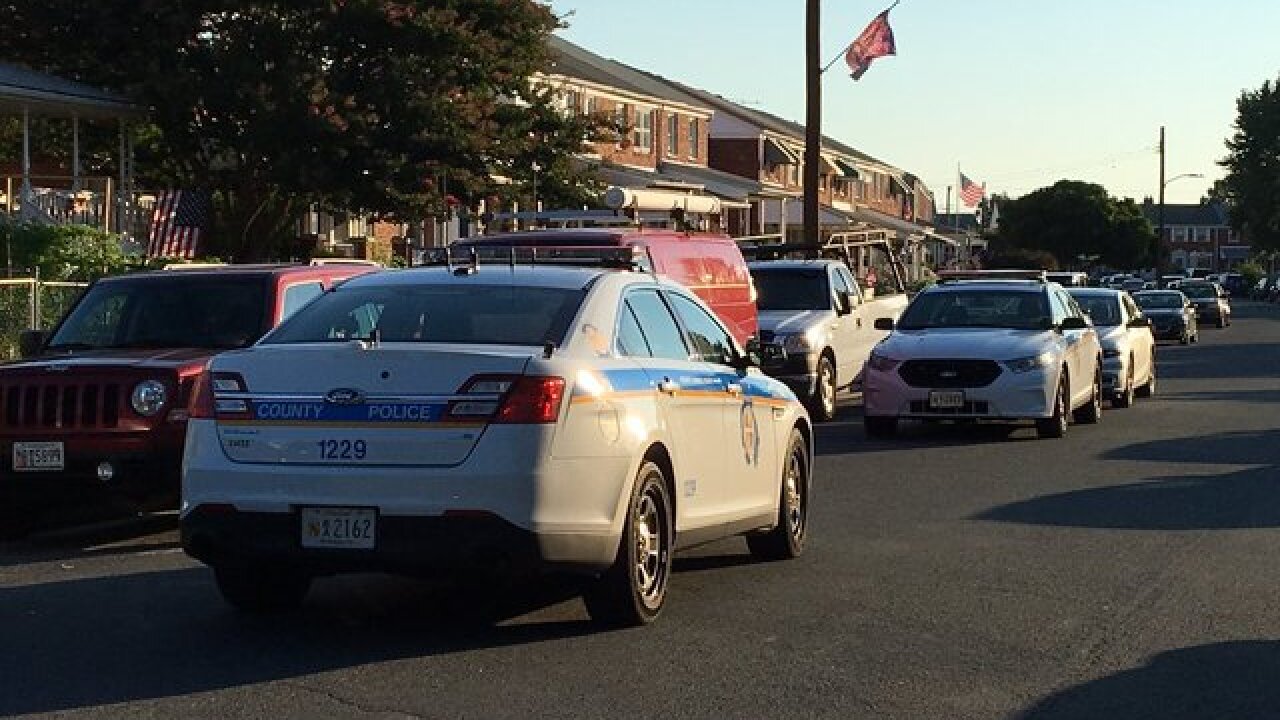 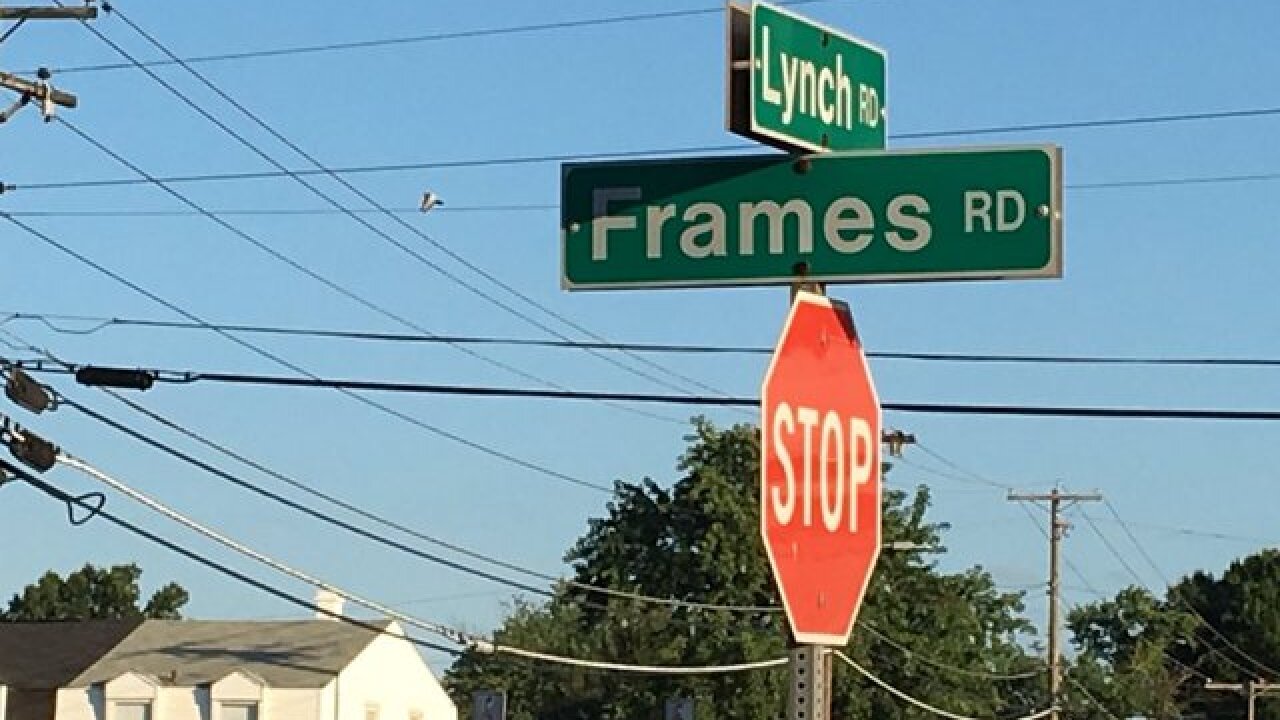 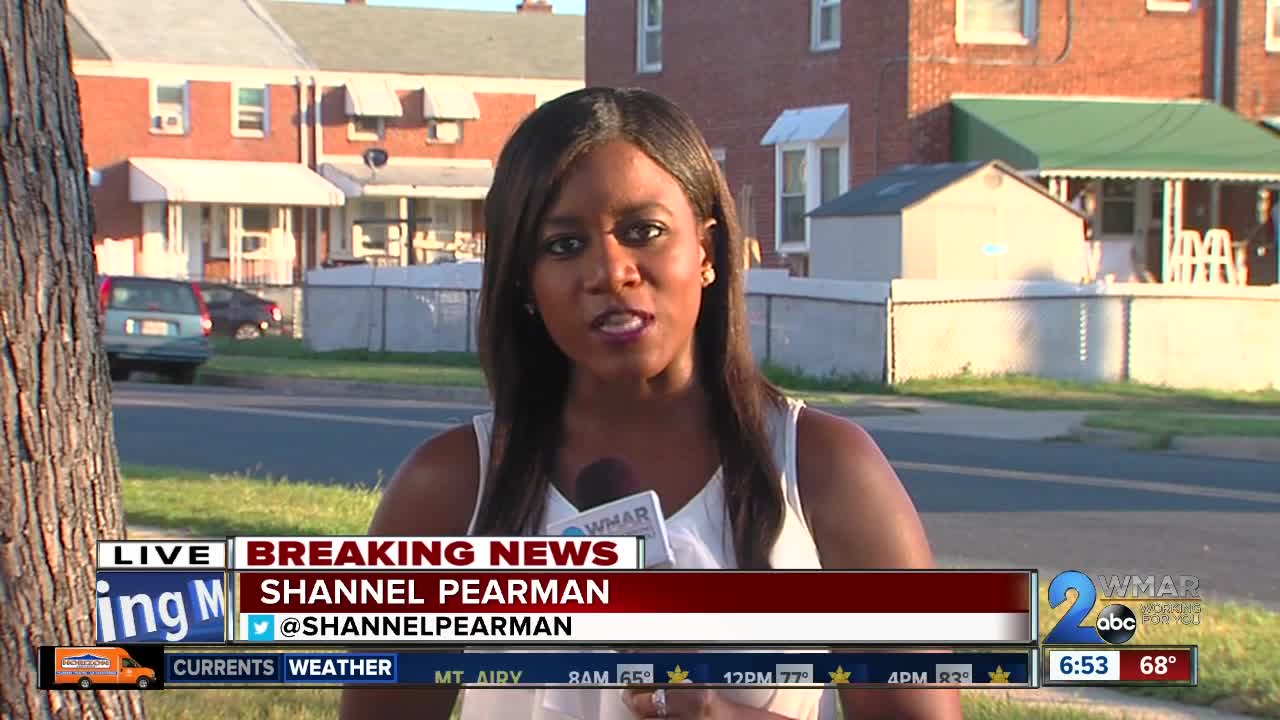 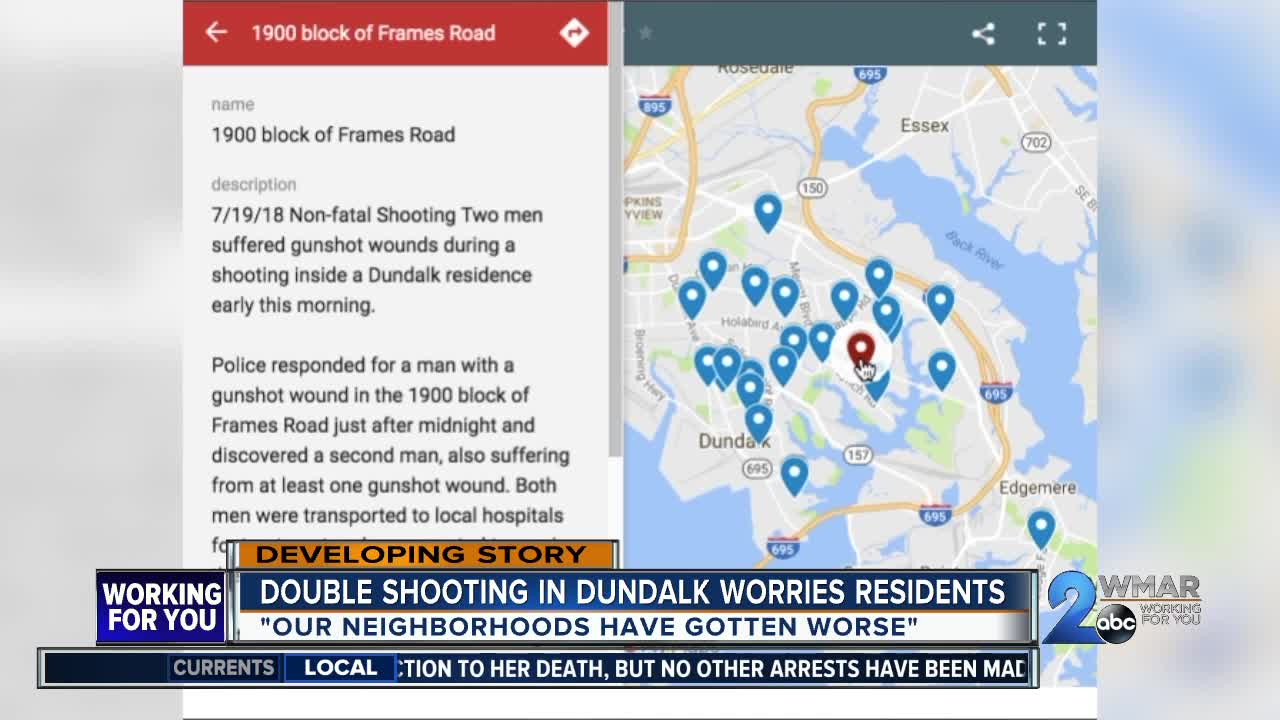 Two people were taken to the hospital following an early morning shooting in Dundalk Thursday.  Police have identified the suspect but that person is not in custody as the investigation continues.

The shooter is not in custody because of what investigators are calling "extenuating circumstances surrounding the shooting."

Residents said they're not used to seeing crime in their quiet neighborhoods and now they're taking extra precautions to stay safe.

"It has been getting more scary every day and I'm more cautious about going out at night by myself or if I'm going to be coming home late - I let my son know to watch out for me," said Shirley King.

Officers were called to the 1900 block of Frames Road, not too far from Patapsco High School, just after 12:30 Thursday morning. They were originally called about one man who had been shot, but when they got inside the home, they found another man with at least one gunshot wound.

"Things have changed in at least the last year it's gotten a lot worse," said King.

"I think on our street there's been increasing crime since we live close to the shops and they try to break into cars," said Kayla Moser.

"We definitely notice a lot more police activity.  You can't even drive down the street without seeing one with their lights on I feel like they're trying to actively patrol but sometimes it's not enough," Moser said.

The conditions of the people involved have not been released at this time but they're expected to be ok.

Map of crimes reported in Dundalk in July