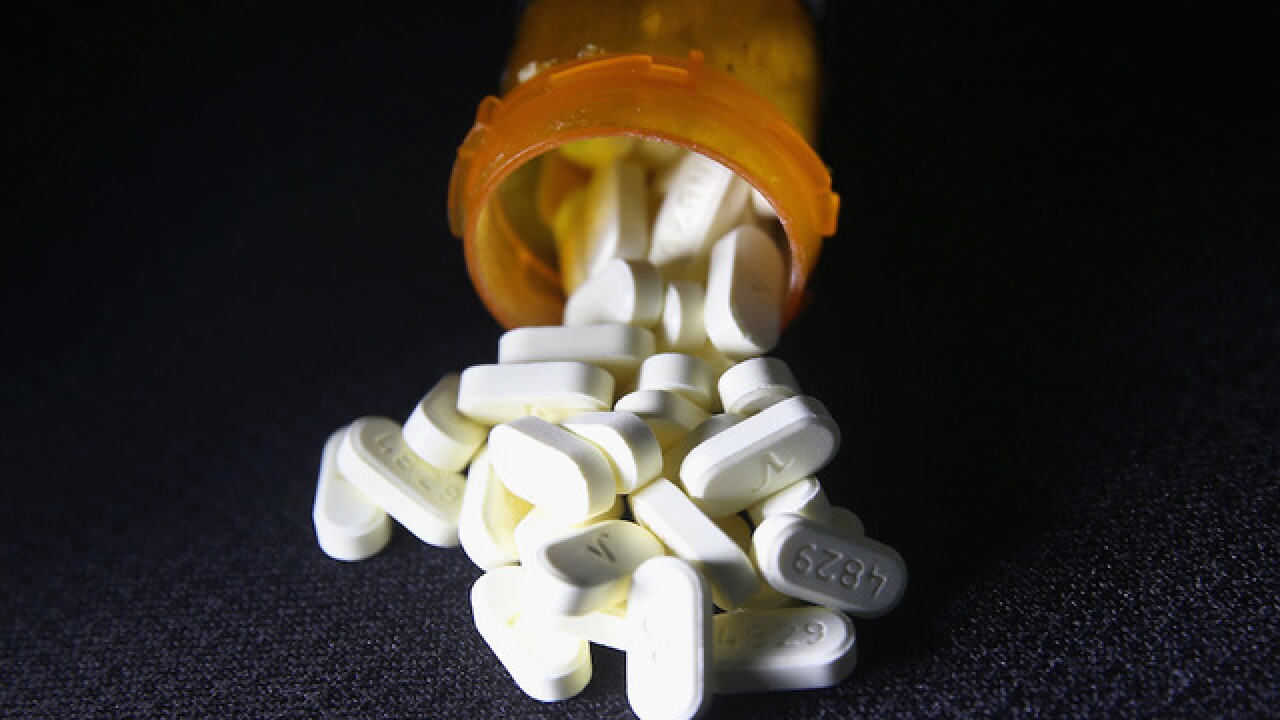 John Moore
<p>Oxycodone pain pills prescribed for a patient with chronic pain lie on display on March 23, 2016 in Norwich, CT.</p>

Richard Daniel Hiller, of Owings Mills, appeared in court Friday when his plea was announced by United States Attorney for the District of Maryland Robert K. Hur; Chief Terrence B. Sheridan of the Baltimore County Police Department and other law enforcement officials.

“Abuse of oxycodone and other pharmaceutical drugs is one of our most significant drug enforcement challenges," said U.S. Attorney Robert K. Hur. "Those who divert pharmaceutical drugs for illegal purposes further the tragic cycle of addiction and the epidemic of opioid overdose deaths.”

According to Hiller's plea agreement, he worked as a licensed pharmacist in Towson from 2014 to 2017.

Hiller admitted to filling fake prescriptions for multiple women if given sexual favors. He would tell the women to come to the pharmacy before opening and have sex with the women before giving the painkillers.

Officials say, when trying to cover the false prescriptions he would list fake names. The women were addicted to oxycodone and would resell many of the pills to maintain their addiction.

He faces a maximum sentence of 20 years in prison for the conspiracy and distribution. His sentencing is scheduled for November 15, 2018, at 10 a.m.