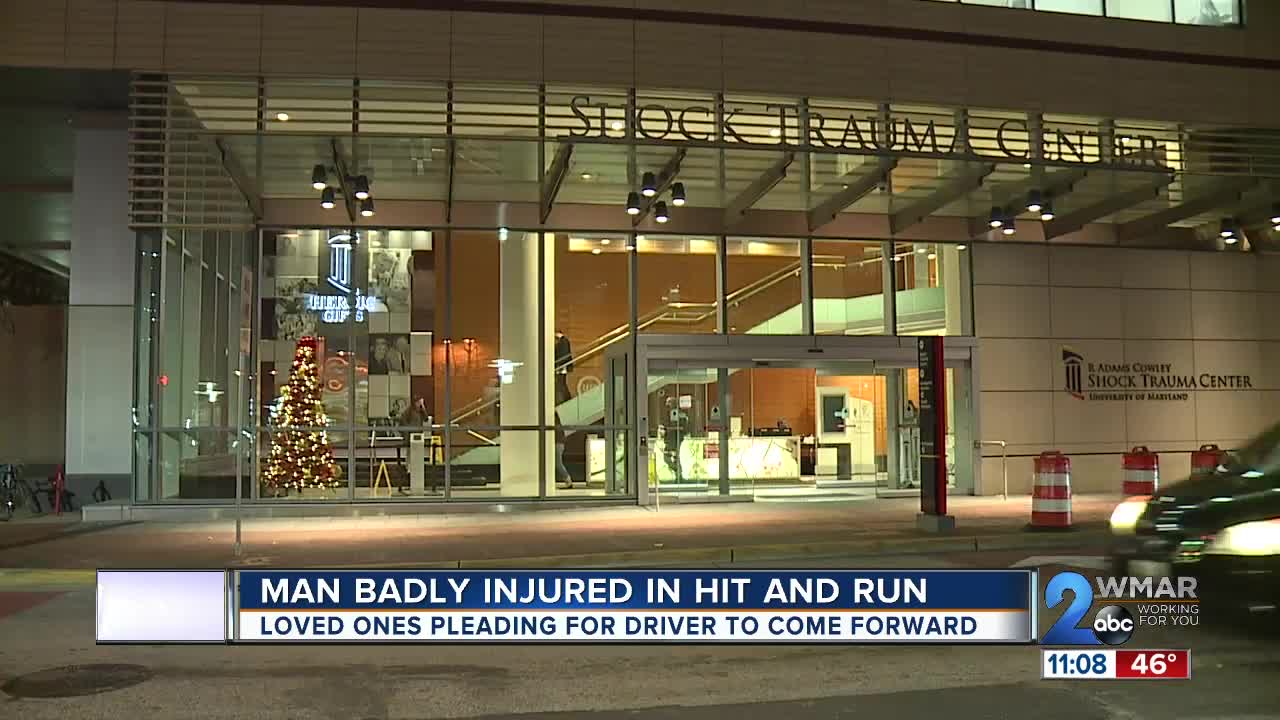 Family of a former Johns Hopkins research scientist said he has a long road to recovery after getting hit by a pickup truck in Towson on New Years Eve. 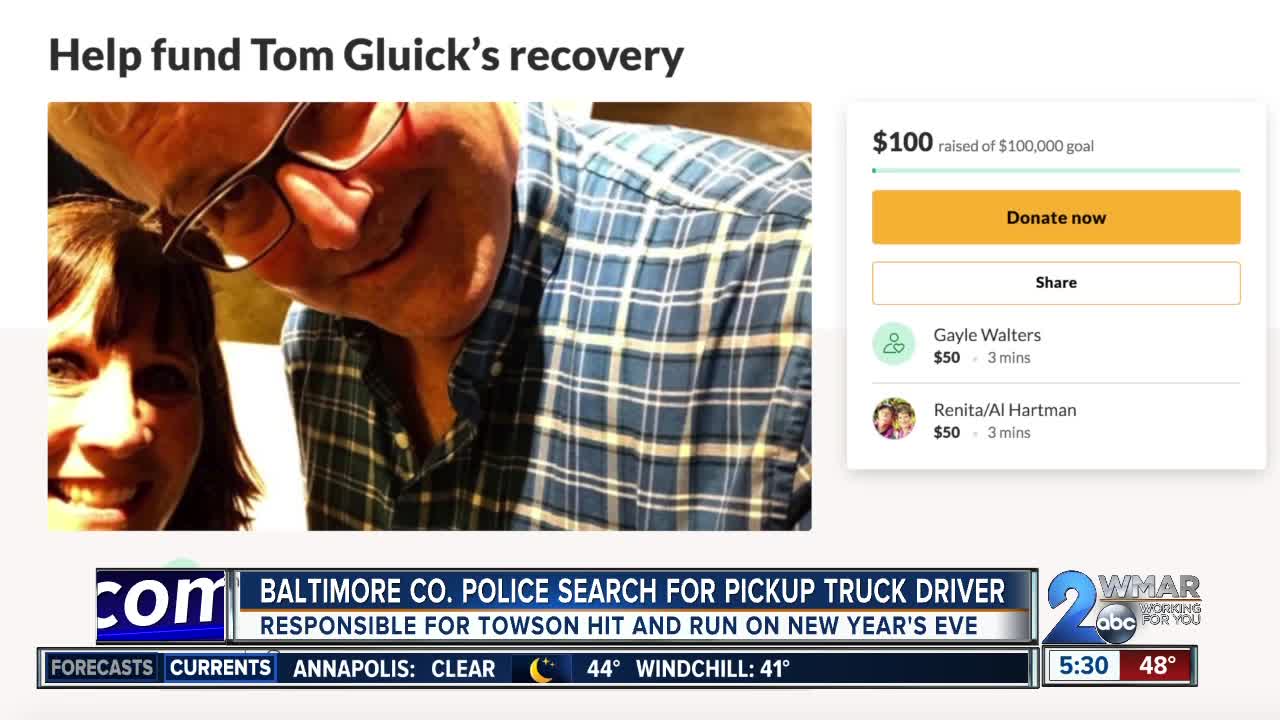 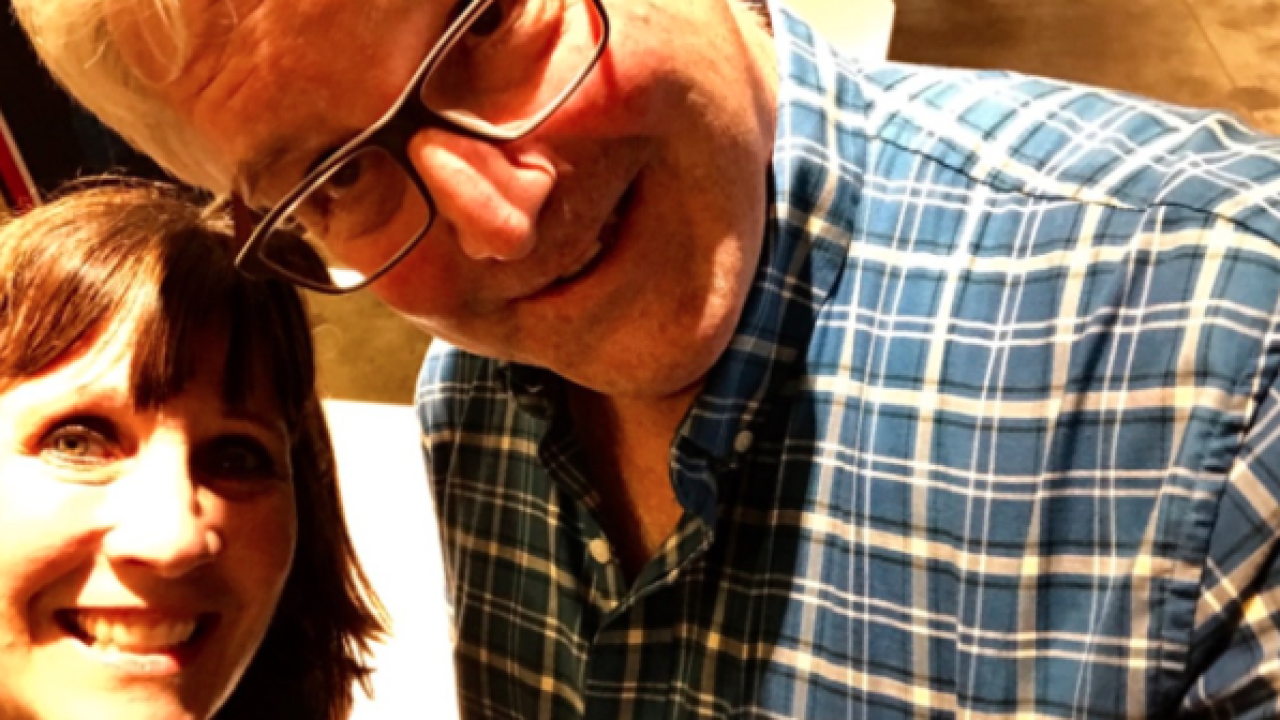 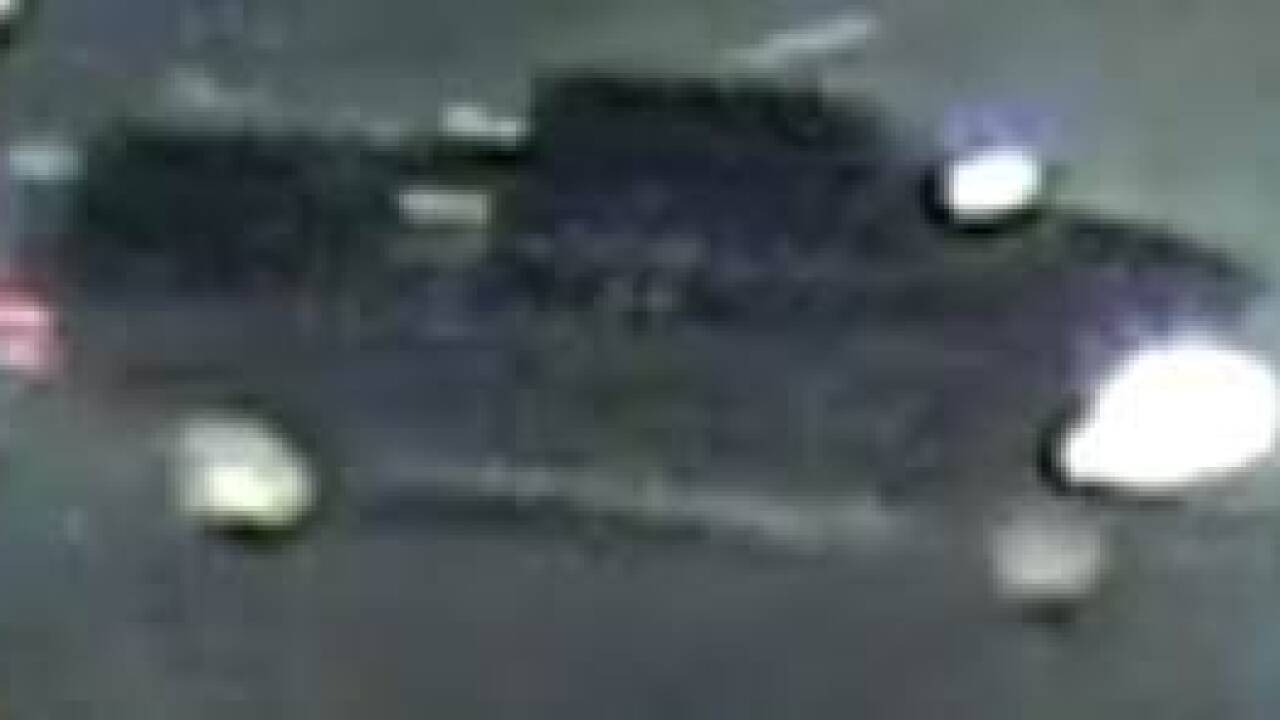 TOWSON, Md — Family of a former Johns Hopkins research scientist said he has a long road to recovery after getting hit by a pickup truck in Towson on New Years Eve.

Family said the victim, Tom Gluick, was visiting Baltimore on his way from New York to Atlanta, where he now lives, when the crash happened.

Gluick lived in Baltimore for years with his now-ex-wife Sheila Garrity and worked at Johns Hopkins. Now, he is bedridden and recovery at Shock Trauma. His ex-wife said he has already had multiple surgeries. The crash left him with eight broken ribs, multiple facial fractures and a broken arm and leg.

“This persons going to have to live with this for a long time. Maybe he or she will turn himself in," Garrity said. "Tom has a really long road of recovery ahead of him. He hasn’t been conscious since this happened.”

While he recovers, Baltimore County Police are searching for the driver who took off after hitting him.

Officials said it happened just before 7:30 on New Years Eve night at the intersection of Dulaney Valley Road and Fairmount Avenue, at the corner of Towson Town Center.

MORE: Man in critical condition after being struck in a hit and run in Towson

Police believe a dark-colored, four-door pickup truck with a tool box of bed cover was involved and hope by releasing photos, someone recognizes it.

"It's a very busy intersection that leads into downtown Towson so we are certain that somebody had to see something on New Years Eve. At 7:30, it's pretty dark at that point but a heavily traveled intersection so we think somebody saw something," said Cpl. Shawn Vinson.

Gluick is now an assistant professor of chemistry at Georgia Gwinnet College.

“When will Tom be able to go back to Georgia and start teaching at college again," Garrity said. "No one knows, he’s not going to be able to drive or walk. Rehabs going to be a long time with a broken arm and leg and all these broken ribs.”

He has a long road to recovery ahead so his ex-wife started a GoFundMe to raise money for surgeries and future physical therapy.