One man injured in Parkville shooting; shooter still on the run 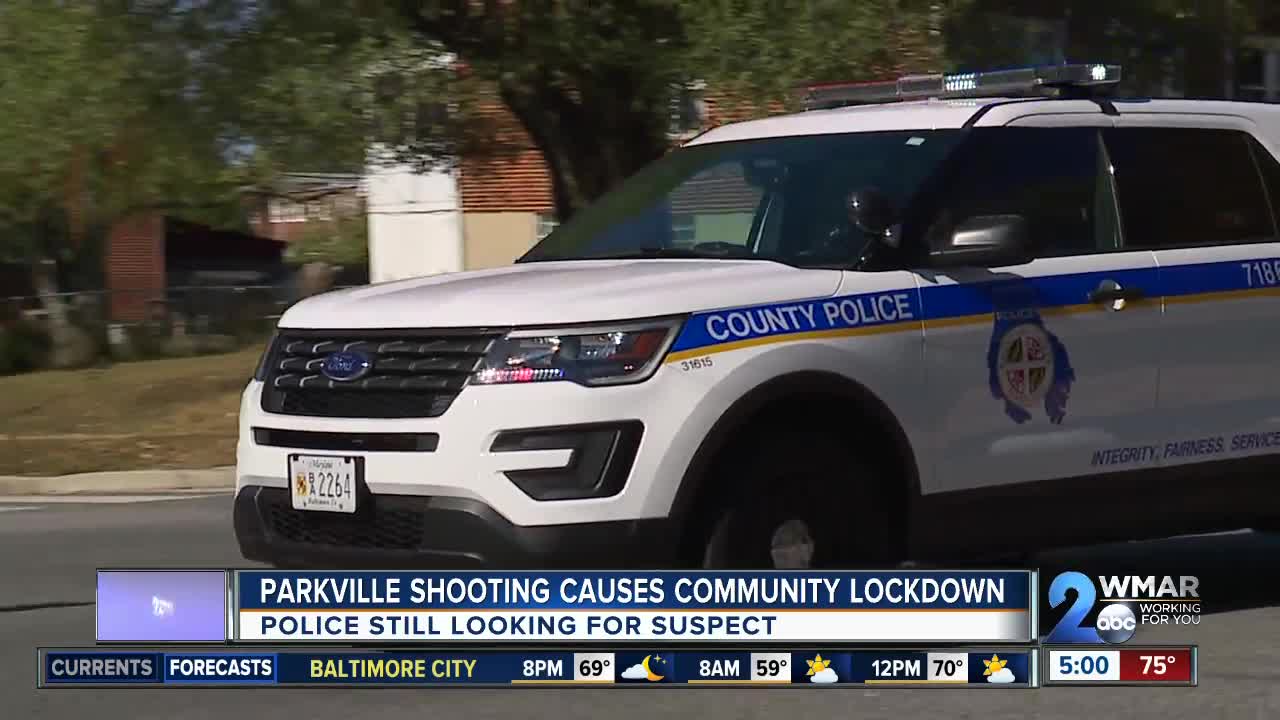 Baltimore County Police say that one man was injured during a Parkville shooting on Friday.

PARKVILLE, Md. — Baltimore County Police say that one man was injured during a Parkville shooting on Friday.

At around 10:17 a.m., Baltimore County Police responded to a call for a person with a gunshot wound in the 1600 block of Lyle Court.

According to WMAR-2 News Reporter Brian Kuebler, Baltimore County Police shut down roads around that area and was redirecting traffic as more resources poured in.

.@BaltCoPolice are keeping us pretty far back, redirecting traffic as more resources pour in. @WMAR2News pic.twitter.com/71QOxQsK0a

Officials say one person was transported to a local hospital and that they never found the suspect. Police have cleared the immediate area and are in the process of opening it back up to the public.

Halstead Academy is no longer on lockout status, but the motive for this shooting remains unclear.

However, this investigation is ongoing.