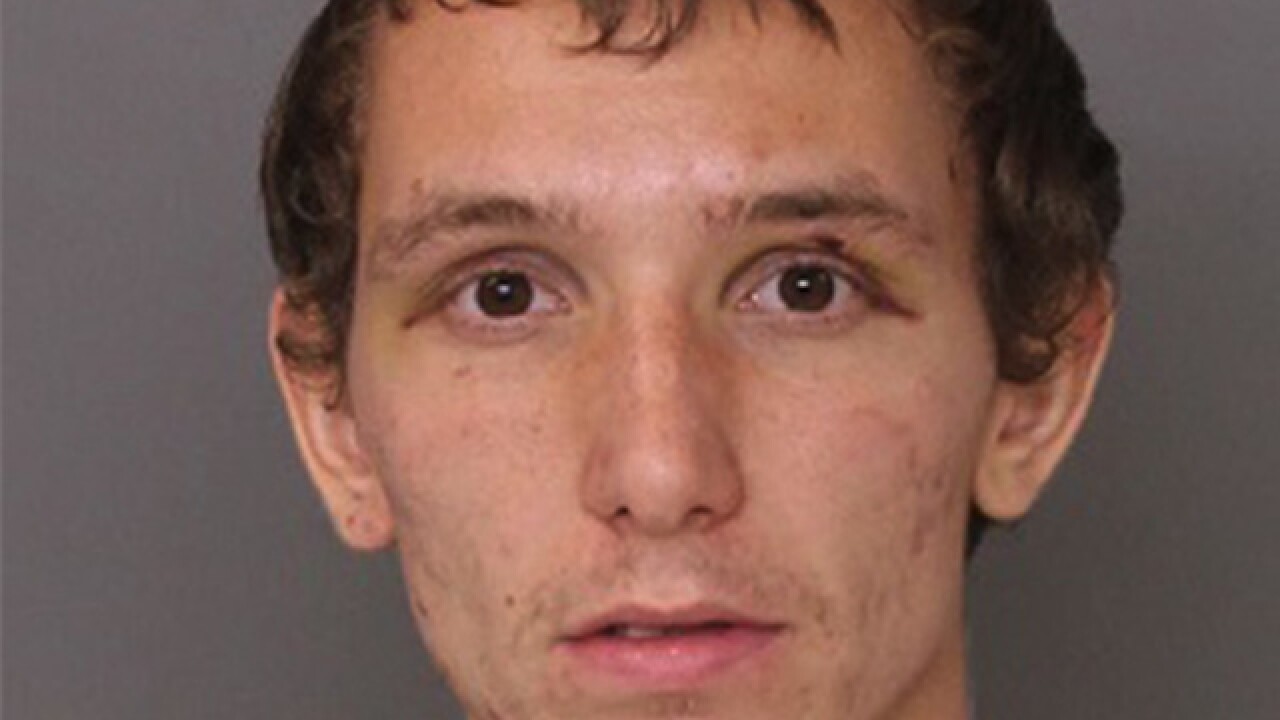 A man accused of stabbing three people at a Kingsville bar on Sunday was arrested on Thursday.

Police say the men were stabbed during a fight in the parking lot of the bar shortly after midnight. All of the men are expected to recover from their wounds.

Sanders ran away from the scene before police arrived, but was quickly identified by detectives. A warrant was obtained for his arrest on Sunday and he was arrested Thursday morning.

Sanders is currently being held without bail at the Baltimore County Detention Center pending a bail review hearing.