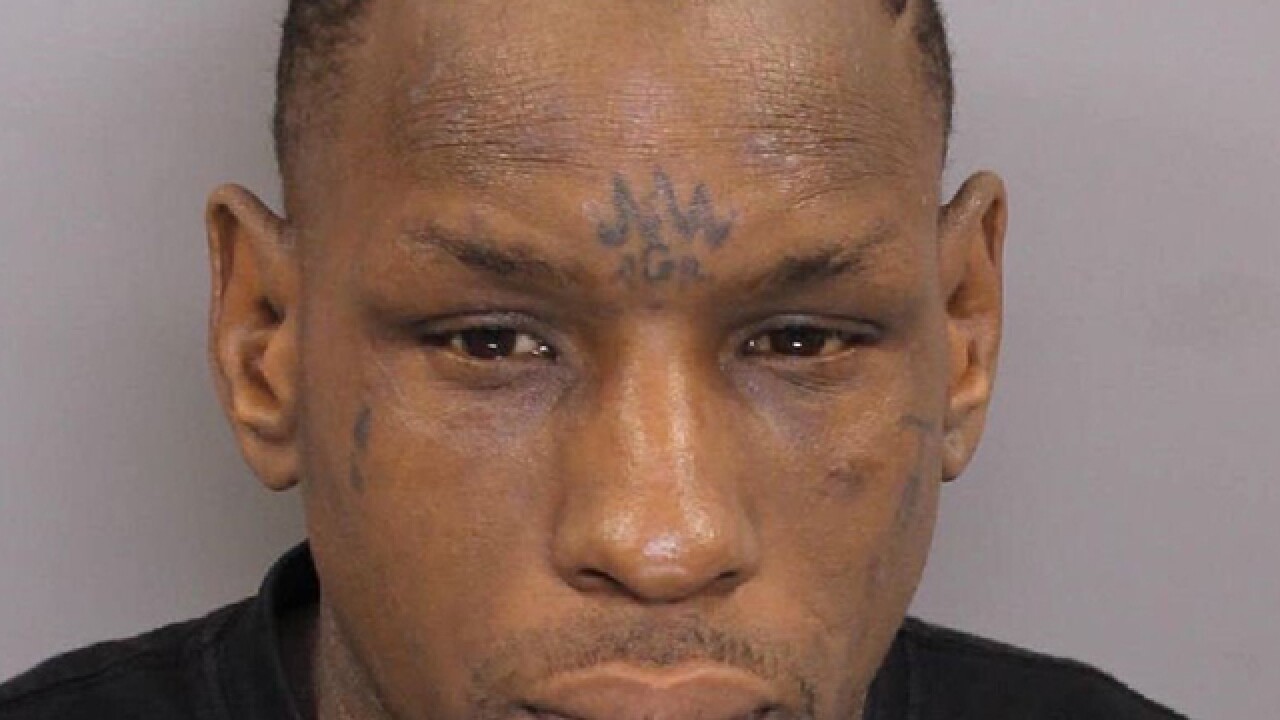 A man suspected of killing two people in a Dundalk shooting was found in Louisiana, according to Baltimore County Officials.

Tavon Powell was wanted after allegedly shooting Aaron Michael Wearins and Gabrielle Marie Paugh in a home on Wise Avenue at the end of August. He allegedly knew both of his victims.

Officer Jen Peach with Baltimore County Police says Powell was arrested in Kenner, Louisiana on Tuesday. Police believed he had run across state lines, so they had previously asked the U.S. Marshall's Office to get involved.

Powell was found in a location where police believe he'd been living. Baltimore County Police will be going to Louisiana to continue their investigation.