Suspect charged for the attempted murder of man in Middle River 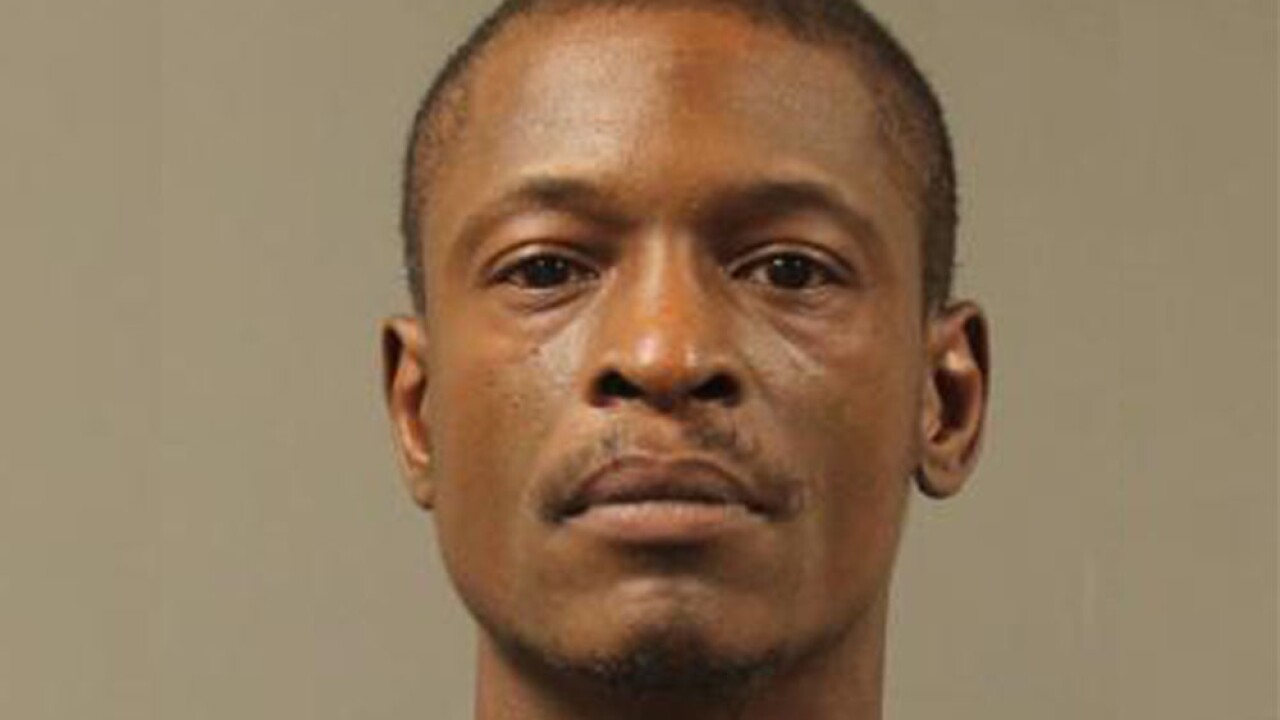 MIDDLE RIVER, Md. — Baltimore County Police arrested and charged a man for the attempted murder of a 29-year-old man in Middle River.

Police say 42-year-old Marquis Devonn Warren Matthews was charged with attempted first degree murder, first degree assault, and use of a firearm in commission of a felony/violent crime.

The incident happened on Tuesday in the 100 block of Kingston Road around 11 p.m. Officers at the scene found the victim suffering from a gunshot wound to the upper body that caused a life-threatening injury. The man was later taken to a local hospital for treatment and is expected to survive.

Detectives learned that Matthews and the victim knew each other and had an ongoing personal dispute that started the night of the shooting.

Matthews is held without bail at the Baltimore County Detention Center pending a bail review hearing.