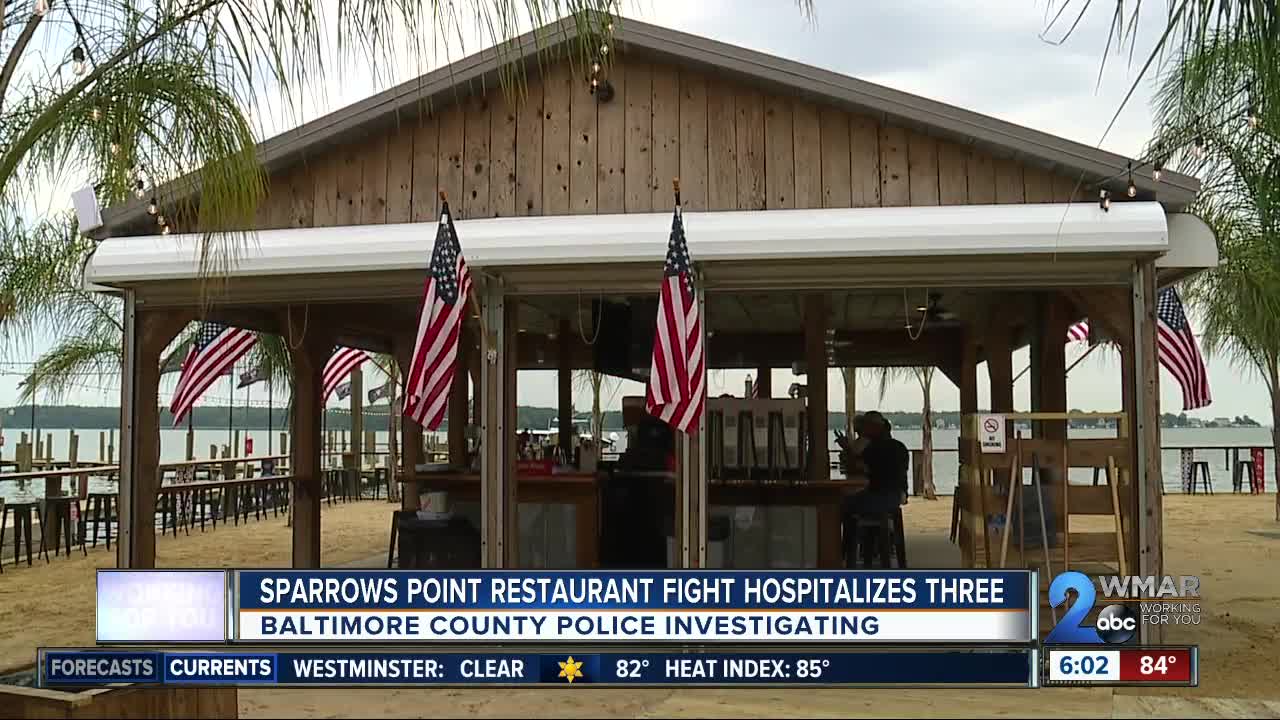 After several fights stemming from incidents inside a Sparrows Point restaurant, the dock bar's owner says he's reviewing his security personnel to make sure that something like that doesn't happen again. 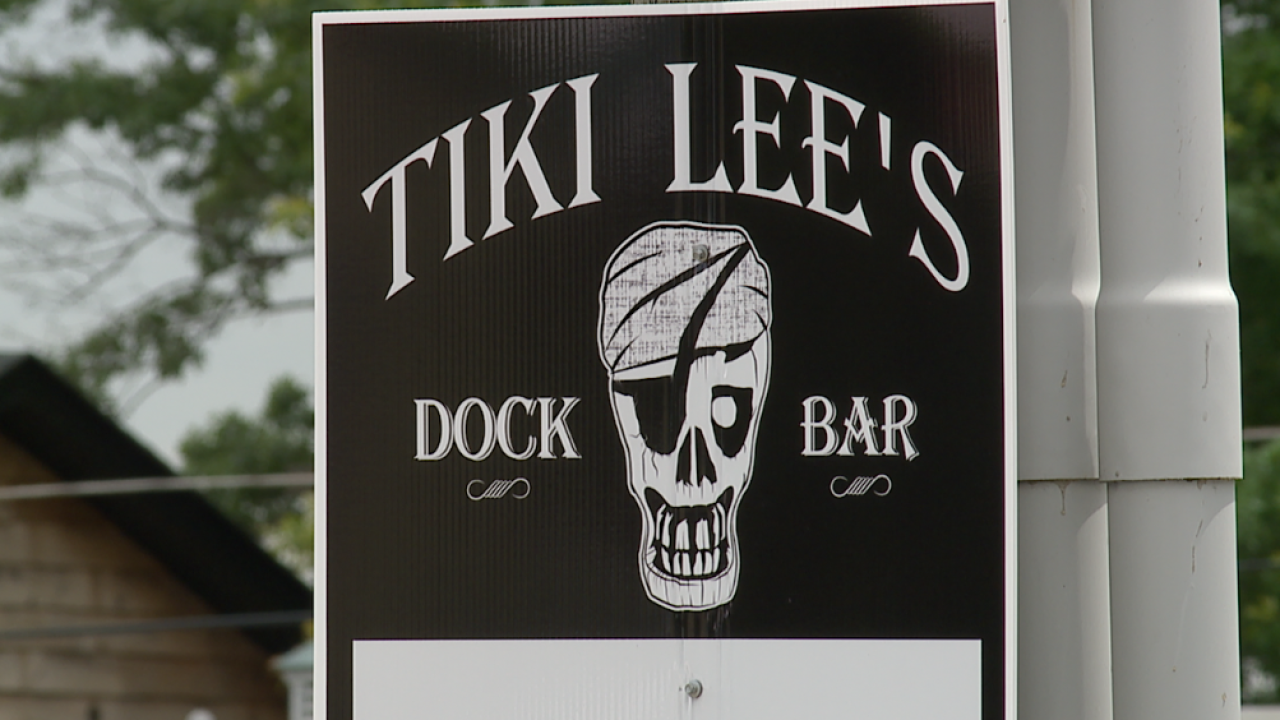 SPARROWS POINT, Md. — Several fights inside a dive bar in Sparrows Point have led to a handful of people in the hospital over the weekend.

David Carey is trying to move past what happened inside his Tiki Lee's Dock Bar from over the weekend, but still he says he's committed to shoring up his security personnel.

"Well we do have outside security that we've hired. We're also adding more to that and expanding to that as a new business as it grows," Carey said. "We're going to react as we see necessary."

The new dock bar has been open for only three weeks, and over the weekend pushing inside the restaurant turned to an all out random melee outside, sending three people to the hospital, and, according to one GoFundMe, one of the victims has a broken jaw.

"You don't know what you're walking into. You do not know what you have -- the priority is the officer's safety and the safety of those around us," Cpl. Shawn Vinson, a spokesman with the Baltimore County Police Department, said.

A group between five and eight people was kicked out of the bar for their behavior.

They then started targeting people leaving the restaurant before a responding officer made way down the narrow entrance to the restaurant and called for backup.

Police say security cameras weren't up at the restaurant, so investigators are relying on cell phone video to piece together the attacks.

It's a tough start for Carey, who says he's now on a mission to change not only perception, but protocol.

"Obviously, it's not what our restaurant is about," he said. "We're a waterfront destination on the bay. We're here to draw from all over the area and bring people in."

Police haven't released the conditions of the victims involved. Investigators are also trying to find the people responsible. If you can help, you're asked to give police a call.

Art Cox at the Anchor Bay Hard Yacht Cafe posted this on Facebook:

We at Anchor Bay Hyc would like to go on record as to the terrible and unfortunate incident at @Tiki Lee's last night. Unfortunately these horrendous acts were perpetrated by low life's from outside of our area. The owners of Tike Lee's Dock Bar are very valued friends of ours and have created a very nice venue and in no way encouraged the trash that was responsible to come to their establishment. I've spoken to them and have discussed ways to deter any further incidents. While we appreciate your support of the Hard Yacht we encourage you to support our friends @ Tiki Lee's also. The trash low life's that find their way into our community have no place here and they need to know it. Please send positive thoughts to the young man that is currently in shock trauma! We as a community need to stay strong!!