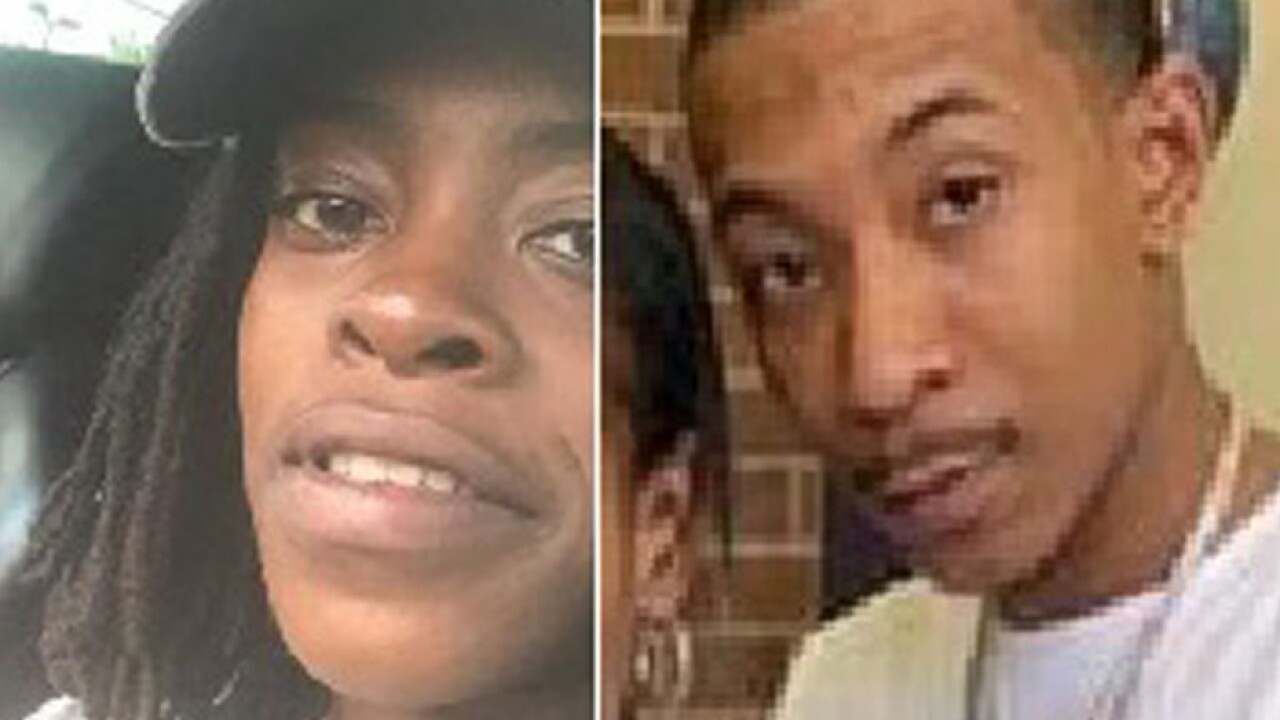 HALETHORPE, Md. — Baltimore County Police continue to investigate a New Year's Eve double homicide and have now decided to turn to the public for help.

Both individuals died at the scene.

Police and Jones' family have partnered with Metro Crime Stoppers to elicit tips from the public in this double homicide. Metro Crime Stoppers is offering a reward for information that leads to the arrest and prosecution of the suspect(s) responsible for these two murders.

If you have information you can contact detectives from the Baltimore County Police Homicide Unit at 410-307-2020. Callers may remain anonymous.