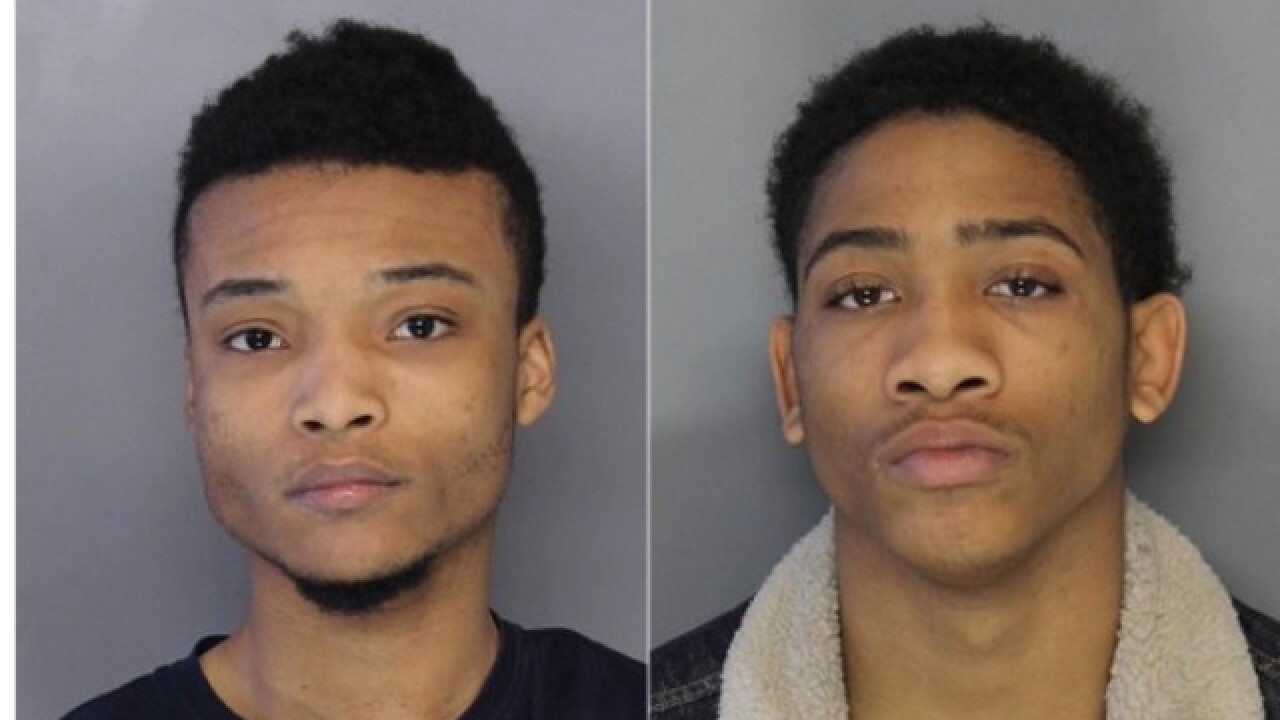 Baltimore County Police have arrested two adults and one teen for their involvement in a series of car thefts and theft from cars in the Riderwood area.

Detectives were originally alerted of the thefts when they were called to investigate a reported stolen Honda CRV that was found in front of a residential driveway located on the 600 block of Woodsdale Road.

Officials say that the Honda CRV was one of many other vehicles that were stolen from the 1400-1600 blocks of Jeffers Road.

Detectives then followed the Honda CRV to a gas station in the 6000 block of Baltimore Pike after noticing three individuals getting inside the car. Officers then approached the alleged suspects when they began to run away.

After a brief chase, detectives were able to arrest 21-year-old Hartman Konard Lewis, 18-year-old Malik Kobe Warren, and a 14-year-old boy. They were all charged with a myriad of burglary, theft, and auto theft charges in six of the Towson cases.

Investigators were able to determine that the three men walked down neighborhood streets attempting to open car door handles parked along the street and driveways. If they were able to open an unlocked car they stole items inside and if they found a key in a car, they would steal the car.

Police say some of the other vehicles stolen have also been located, there are three still outstanding along with numerous items of personal property.