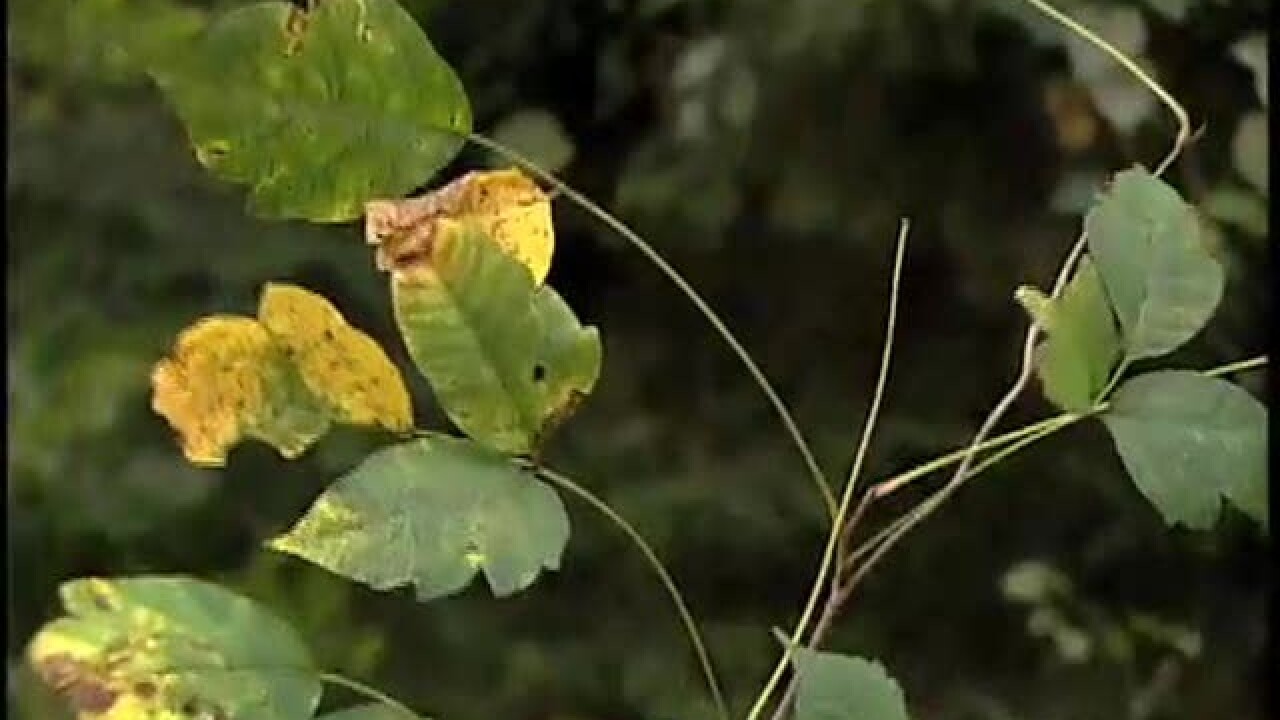 A Baltimore County man was sentenced to 30 years after being found guilty for the 2006 murder of his wife.

Michael Amick was convicted by jury of second-degree murder on April 25, 2018. Friday he was sentenced to the maximum penalty for his crime.

Police said Amick lived with his wife, Roxanne Amick, and their two young children on Necker Avenue in Perry Hall, Md. Roxanne Amick disappeared on Sept. 13, 2006, with Michael Amick reporting the disappearance the following day, saying she had left the house in the afternoon in his van, as opposed to her own car, and never returned. The van was found in a shopping center parking lot on the 14th.

Inside the van, police found work gloves with both Michael and Roxanne Amick's DNA. Her body was found the next day in a wooded area full of poison ivy off Belair Road, having been wrapped in a blanket. Investigators determined she had been killed as a result of blunt force trauma, noted her neck was fractured.

When police spoke with Michael Amick, they saw his arms were covered in a rash caused by poison ivy.

Amick moved to Hawaii with his children in 2007. He was arrested in October of 2016 when he returned to Maryland to visit family.