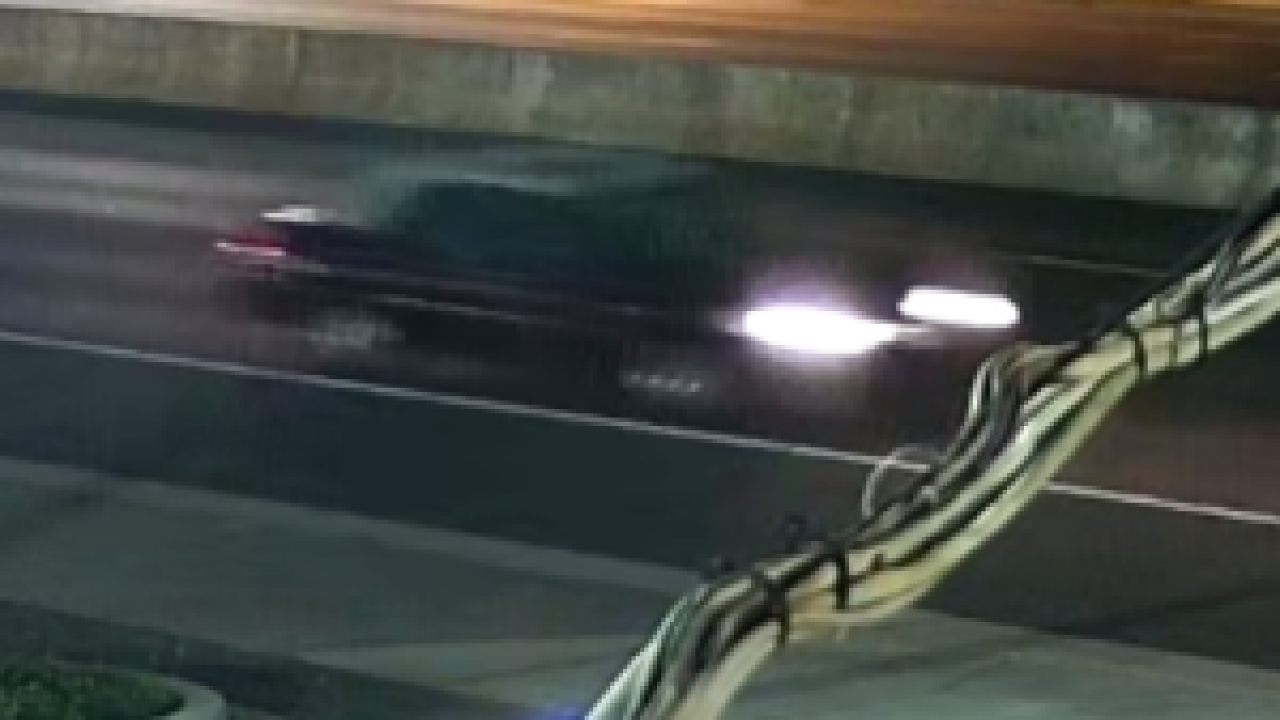 ROSEDALE, Md — Baltimore County Police have released a photo of a sedan they believe was involved in a hit and run in July.

RELATED: Police searching for vehicle in hit-and-run of woman in Rosedale

According to police, just after 12:30 a.m. on July 22, the victim, a 39-year-old woman, was on the westbound side of Pulaski Highway in Rosedale when she was struck by a vehicle.

The vehicle did not attempt to stop and continued driving in the direction of Baltimore City. The woman was transported to the hospital with life-threatening injuries.

Investigators from the Baltimore County Police Crash Investigation Team are asking anyone who may recognize this vehicle, may have seen any portion of the incident or who may have information regarding this incident to contact police at 410-307-2020.