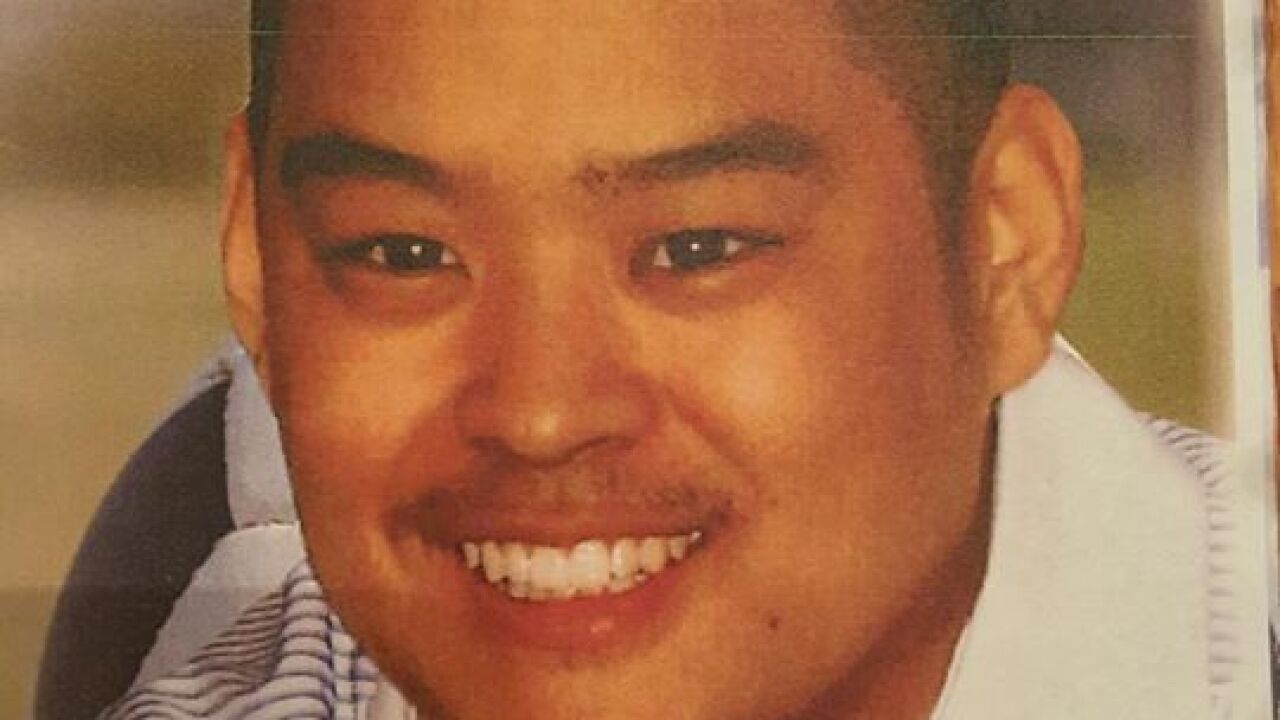 Posted at 10:54 PM, May 19, 2016
The parents of Daniel Coverston are speaking out for the first time about their son's murder. He was killed in his apartment seven years ago. The case has since gone cold but his family has never given up on finding his killer.
"Life goes on and we've moved on but yet we regularly think, of course, we think of Daniel every day," Linda Coverston told ABC2 through tears.
See also: Renewed efforts to close 1996 cold case in Baltimore County
Linda and Paul Coverston remember their son Daniel seven years after he was killed in his Towson apartment.
"Dan never left me without a hug and a kiss," said Paul Coverston. "He was always very kind, very respectful and very loving always ended the conversation with i love you mom."
But those fond memories are overshadowed by their worst nightmare.
"There was a knock on the door from the police. I was very concerned that Daniel had gotten into a car accident because he could be impatient and the detective said right away, Daniel's no longer with us," said Linda Coverston.
Daniel had eye surgery and was forced to lie face down, meaning, he didn't even see his killer coming.
" I had to clean up that mess and it bothers me and I remember I see things still," Paul Coverston said.
Dan would've been 30 on Sunday.
"He could've done a lot for this world.  He had gotten his degree in Kinesiology  and he would've been a good therapist," his mother said.
A life taken too soon and the Coverstons want answers.
"Someone came in,shot him, and left and they have no evidence in that way," Linda said. Dan didn't always follow the straight and narrow, but even if you don't, it doesn't mean that you need to die," said Paul.
Some people came forward saying Daniel had stood up to a friend's ex-boyfriend and that he had agreed to testify in someone's case. The Coverstons wonder if either lead to his untimely death.
"The truth will come out.  My mother always taught me that," Linda Coverston said.
Today, a grave marker graces the Coverstons' garden as they remember a son that will never be forgotten.
"We tell the good Lord to tell him hi. I know that Dan is with his Lord and savior."