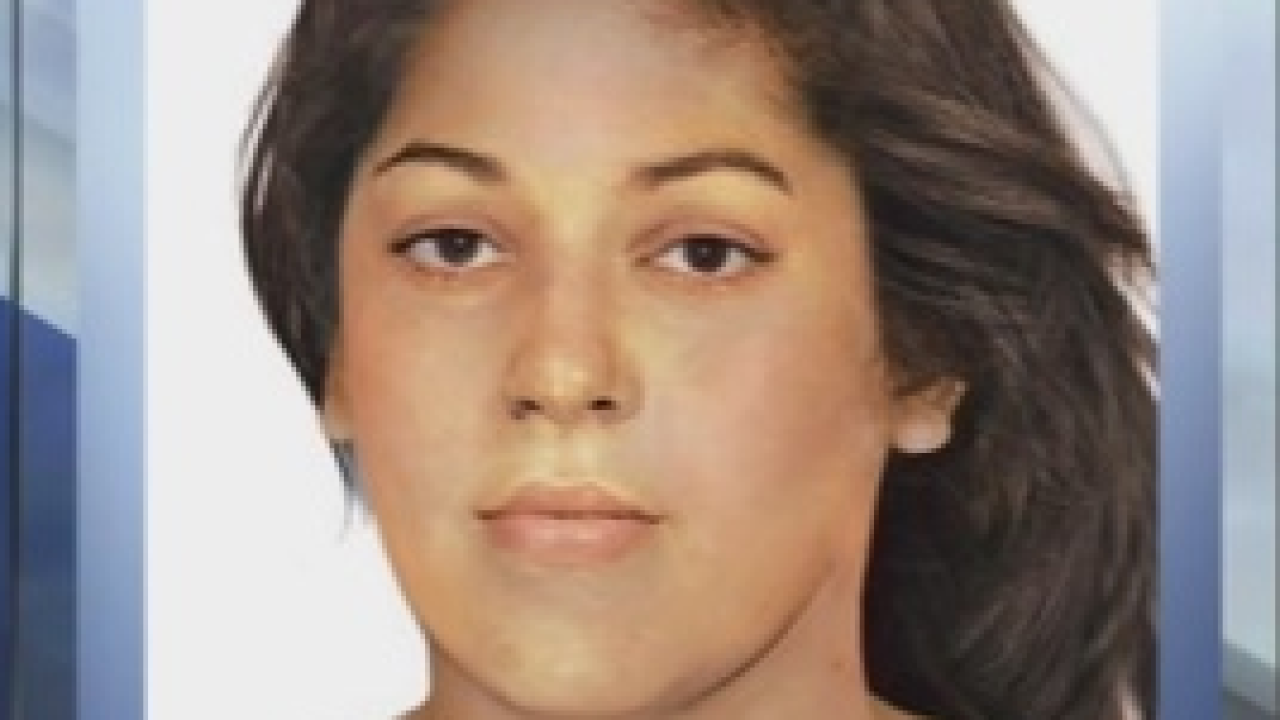 Forty years after her body was found in Woodlawn, officials are hoping to finally identify the remains of a Jane Doe.

The Baltimore County Police Department is looking into leads with the help of Boston Police. One lead suggests Jane Doe may have been named Jasmine with the nickname "Jassy".

She may have lived with family on Forbes Street in the Jamaica Plain neighborhood in Boston in the early 1970s. She may have relatives named Blanca, Tito and Santana.