45-year-old George King was shot and killed in '94 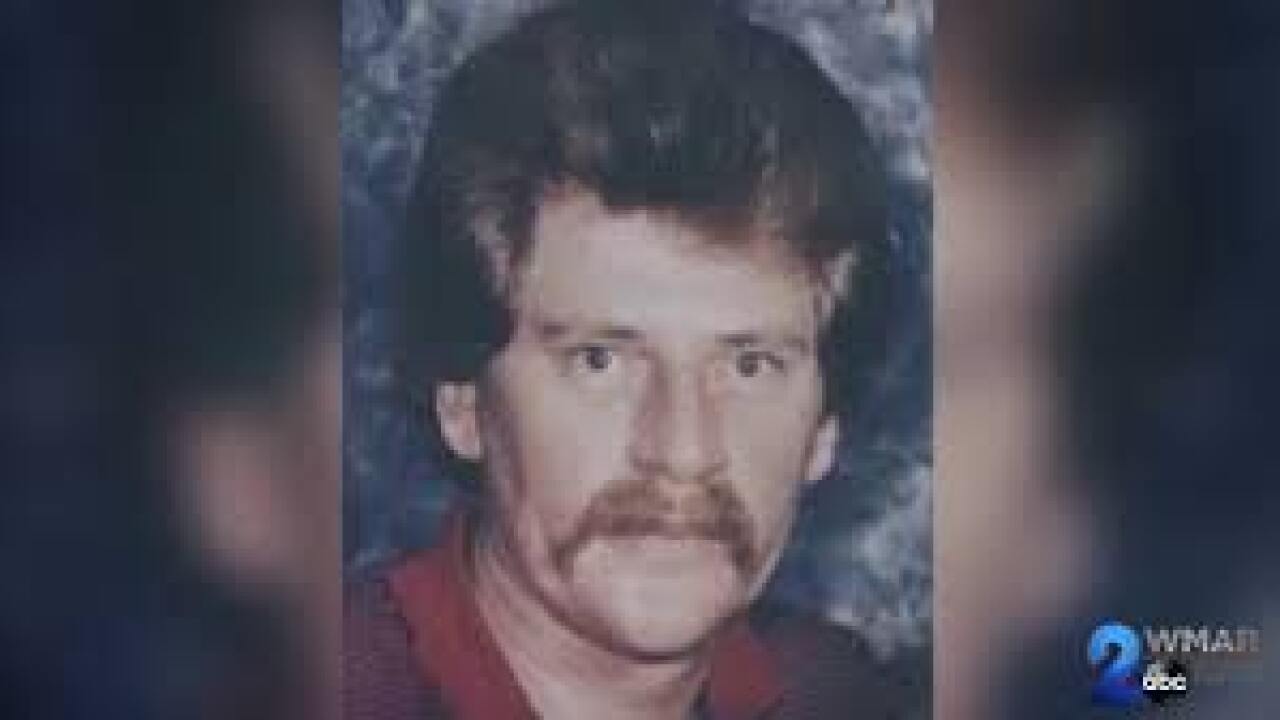 He was just a dad -- working extra shifts to take care of his wife and kids, until he was gunned down in the middle of work.

It was the night of December 12, 1994. Something, or in this case, someone was missing.

"He was trying to earn a living. He was working overnight. Apparently, he was working a full-time job during the day also. This was a second job. He was a husband. He was a father trying to provide for his family," Cpl. Shawn Vinson said.

45-year-old George King worked the night shift at Prestige Messenger Service in Arbutus, a courier business that at the time routinely collected coins from pay phones around town.

As one of his co-workers clocked in, they looked to greet George, but they couldn't find him.

George's car was still outside, but according to the employee there was no sign of him. So they called 911.

"Our officers were on the scene and it appeared to be that a robbery had taken place. This employee had also helped the officers in the area with looking for Mr. King and later his body was found. It appeared the Mr. King did suffer from gunshot wound to the upper body," Vinson said.

Crime scene tape quickly went nup around a trash dumpster next to the business where Vinson says officers located him.

When police went back inside they noticed something else missing, more than a dozen, 70 pound boxes filled with thousands of dollars in coins.

"14 boxes were stolen from the business. These were unmarked boxes of vinyl covering - a brown or black vinyl covering - with metal corners on the boxes. These boxes were used to take coins out of pay phone machines from around the area," Vinson said.

Meaning whoever did this, either took their time or had a lot of help.

It wasn't long before someone did find some of the boxes -- five of them emptied along the tree line on Clipper Mill Road in Baltimore.

"Somebody had to know that these boxes were in the business. They were unmarked inside of there. They may have even known that Mr. King was in there by himself at this time of night," Vinson said.

But in 24 years, detectives have had little luck on what's now a case that's gone cold, but that isn't stopping detectives who say someone out there knows who targeted Prestige that night and killed the man looking to make an honest living.

If you can help in any way bring this case some closure, you're asked to call Metro Crime Stoppers at 1-866-7LOCKUP.