Man stabbed following fight on The Avenue in White Marsh 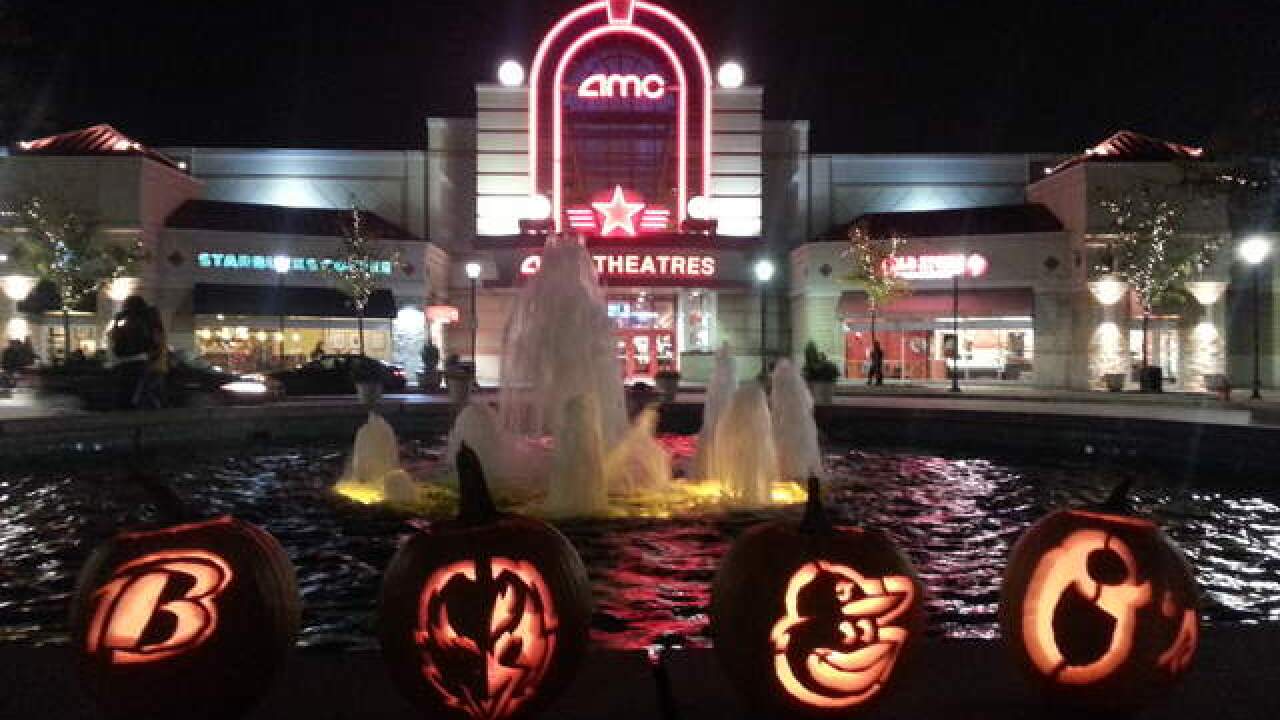 A man was stabbed in his lower body following a fight on The Avenue in White Marsh, Baltimore County Police said Friday.

Police responded to 8125 Honeygo Blvd. at 1:47 a.m. for a disturbance following fights that broke out as restaurants were closing. A 911 call said someone heard gunshots in the area, and that a 28-year-old man was injured and being driven to an area hospital.

Hospital staff determined the man was stabbed, not shot. The injury was to his lower body and was deemed not life-threatening. No one at the location of the fight on The Avenue was found suffering from gunshot wounds.

The Baltimore County Violent Crimes unit is investigating. Anyone with information should contact 410-307-2020.