Man shot in the leg after argument in Parkville 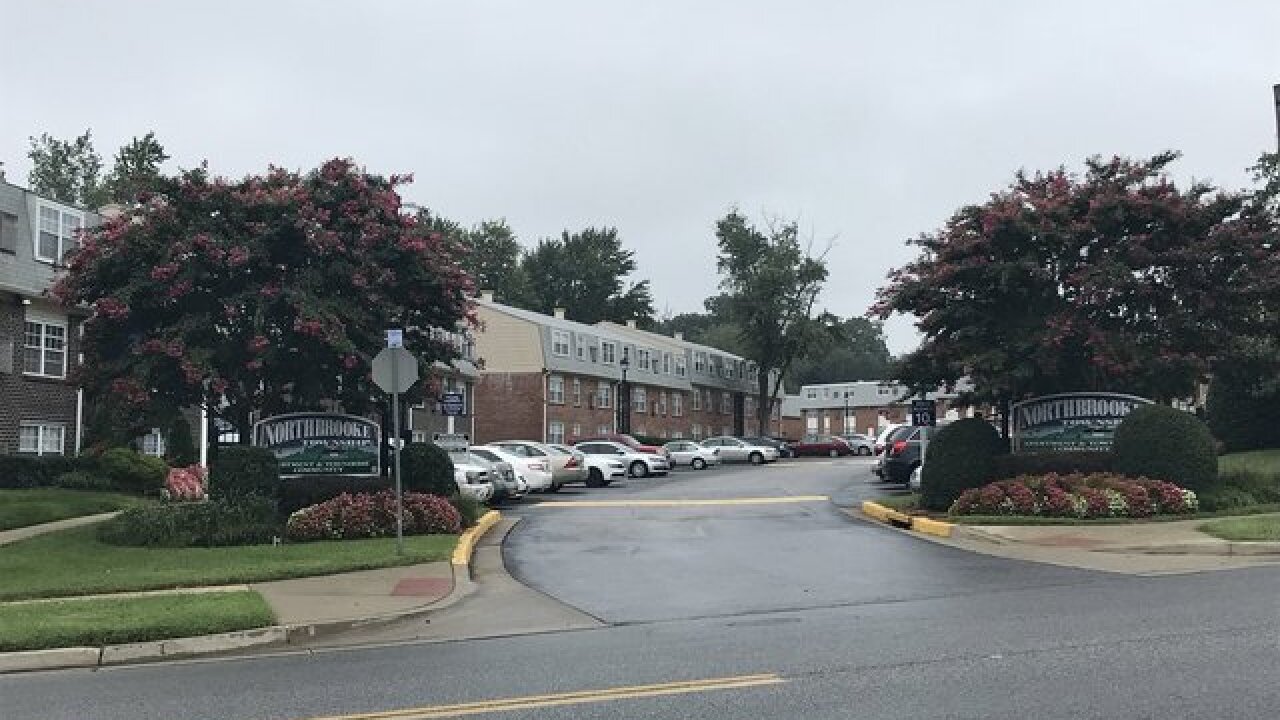 Copyright 2018 Scripps Media, Inc. All rights reserved. This material may not be published, broadcast, rewritten, or redistributed.
<p>Photo by Abby Isaacs</p>

Baltimore County Police are investigating a shooting that left a man suffering a gunshot wound to his leg Tuesday evening.

Police say a preliminary investigation shows that the man and the shooting suspect engaged in a verbal argument that led to the shooting on the unit block of Solar Circle. They say the suspect fled the scene before the arrival of police.

The man was treated at the scene for his gunshot wound and was later transported to a nearby hospital for treatment.

Anyone with information on this shooting is asked to contact police by calling 410-307-2020.