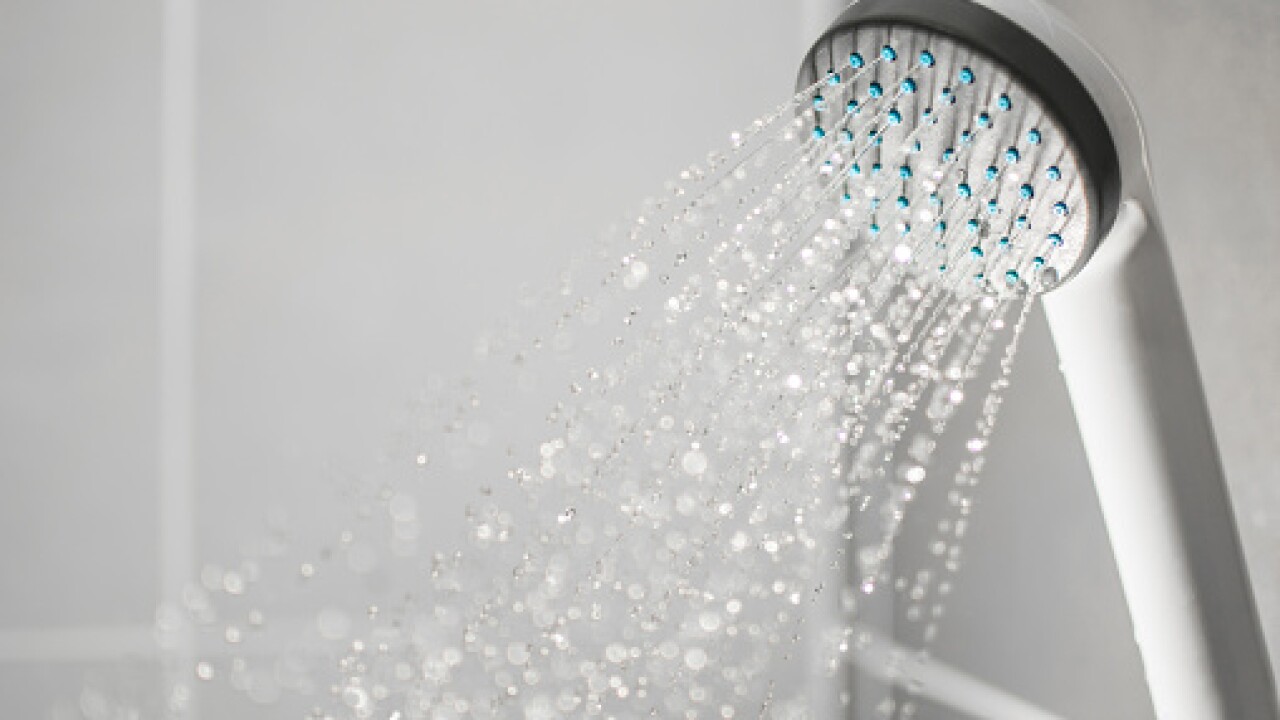 33-year-old Gary Keith Pinkowski, Jr. has prior convictions in Maryland and Delaware, and will has a lifetime supervised release after he serves his prison sentence.

According to Pinkowski's plea agreement, on October 22, 2017, Pinkowski went swimming at a recreational facility in Baltimore County and used the boy's locker room instead of the men's locker room. He then brought a digital camera into a shower stall and waited for 30 minutes, until a child, around 5 to 7-years-old, entered the stall next to him.

The plea agreement says that despite knowing that the child was accompanied by his father, Pinkowski reached under the partition and took two pictures of the boy who was showering. The boy then reportedly told his father, who told the facility. The father had not seen Pinkowski, but he noticed a pair of black and green plaid swim trunks hanging over the shower stall next to his son's.

Pinkowski had already left the facility on his bike, but staff members remember seeing him in the swim trunks that were left behind. They then gave a description of Pinkowski to Baltimore County officers.

The USB drive contained a file that ran software that permits anonymous communication on the Internet. Because the library computer would not permit downloads, Pinkowski used his digital camera to take videos and pictures of the computer screen.