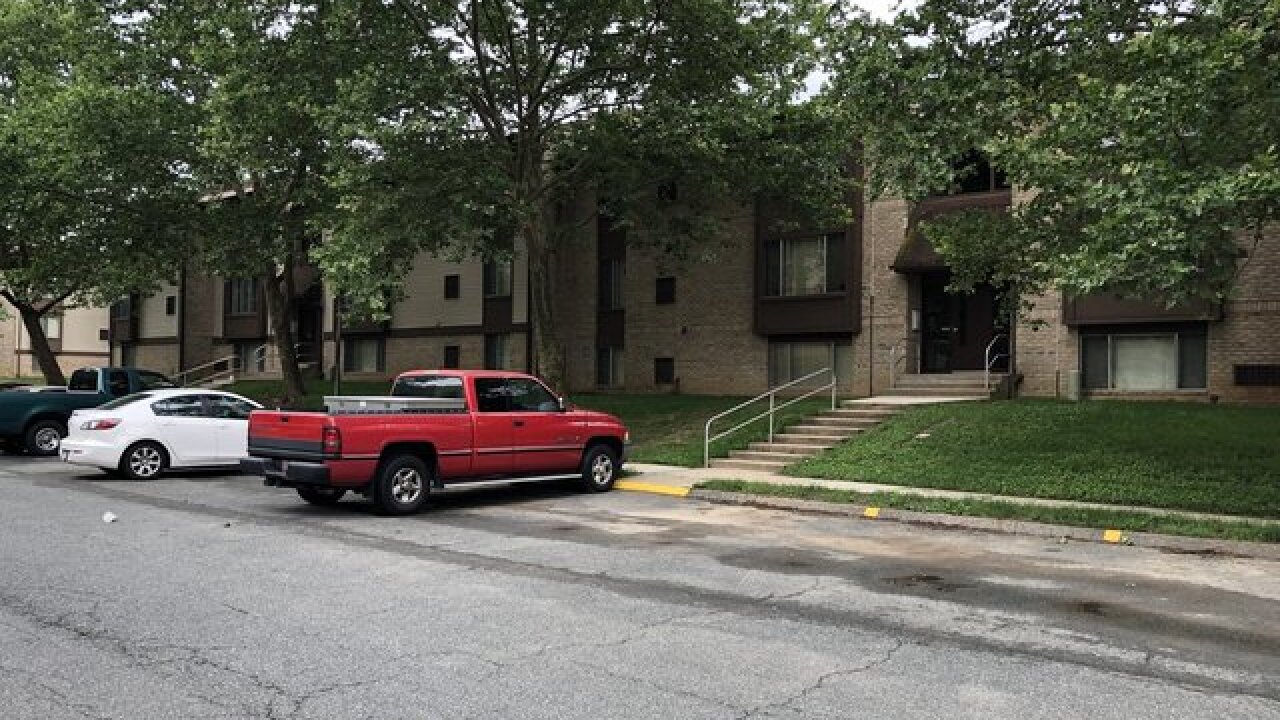 A 50-year-old man was found dead on a sidewalk in front of an Essex apartment building. Baltimore County Police say they were called to the area in the 1100 block of Sandy Stone Road just after midnight Saturday after a neighbor spotted the man. He was rushed to an area hospital but pronounced dead just before 1:30 a.m. Police say there was evidence of trauma to his upper body; an autopsy will be done to determine the exact cause of death.

Police later identified the man as Howard Vermont Blevins of the same address.

Anyone who may have information on this incident is urged to call police at 410-307-2020. A reward is also being offed in this case: