Man charged with murder after body found in Dundalk apartment

Technology led police to arrest the man for the murder 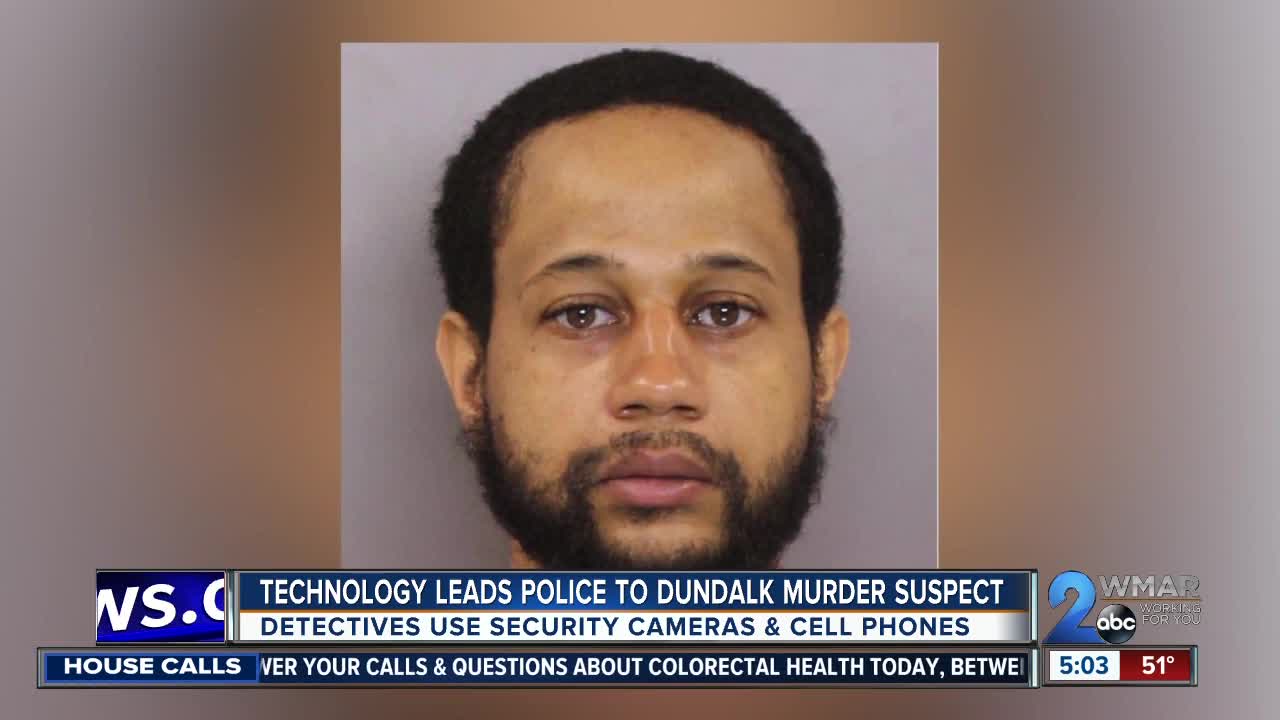 A 31-year-old has been charged with murder after a man's body was found in a Dundalk apartment last Friday. 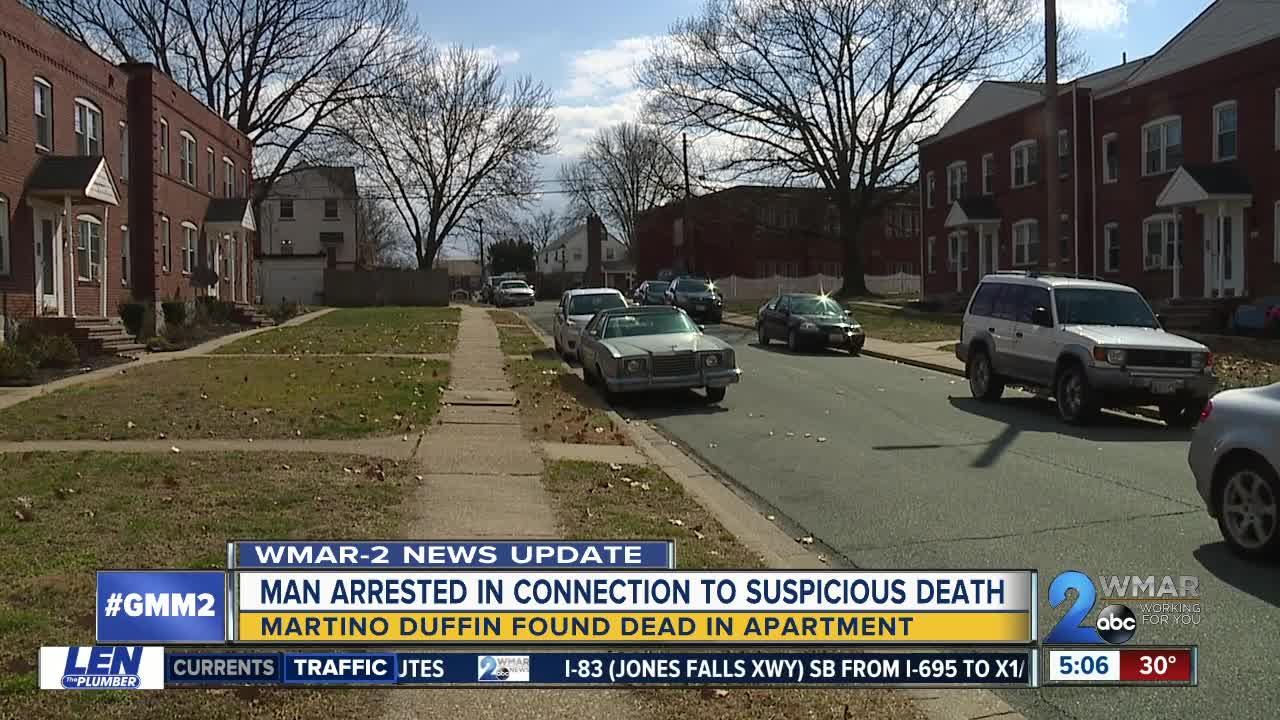 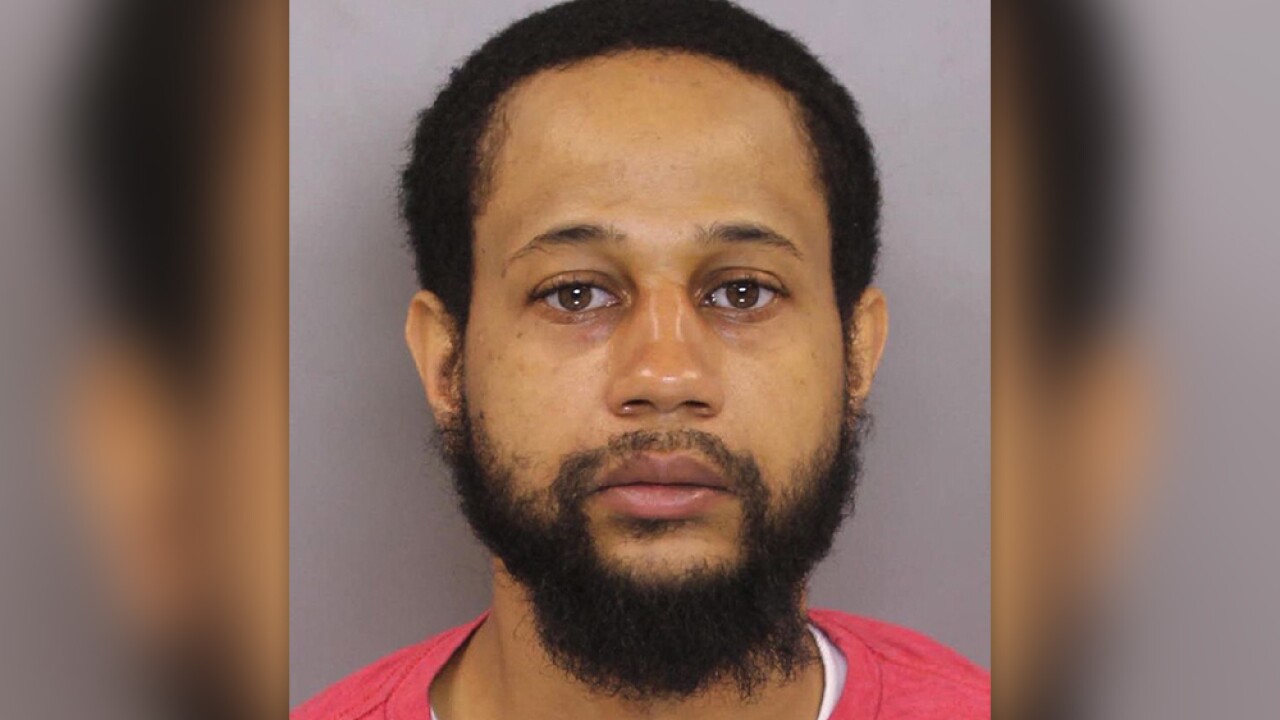 DUNDALK, Md. — Neighbors say he had only lived in an apartment on Kinship Road in Dundalk a matter of months, but Martino Duffin Junior had already made an impression.

When a welfare check led police to his apartment on Friday, Duffin's body was found on the floor and they immediately ruled it a suspicious death.

"When we found the body, we did find upper body trauma to the body, but we couldn't be certain what that trauma was from, and the M.E.'s Office was able to tell us that it was from gunshot," said Officer Jennifer Peach of the Baltimore County Police Department.

Police checked security camera footage from outside the apartment building and spotted a man getting out of a vehicle a few days earlier.

He was walking up to the building with a cell phone to his ear before someone let him in.

That same man left more than six hours later with a plastic bag in his hand.

They later found Muldrow's fingerprints on items strewn about the victim's apartment.

"We believe that they intended to meet,” said Peach, “Whether or not they had a pre-existing relationship of any kind, we're still uncertain. That is still being investigated."

Upon his arrest, Muldrow told detectives he had gone there to have sex with the victim, and he admitted to stealing items from the apartment.

"Whether he killed a man just to have sex, he changed his mind," said Mulvenna.

Whether Muldrow is telling the truth or simply went to the apartment to rob or kill the victim, neighbors are relieved the suspect is now behind bars.

"If he is really the person that did it, I hope that they prosecute him to the max,” added Mulvenna, “because like I said, somebody said it was a very horrible scene with the living room and what the bedroom looked like."