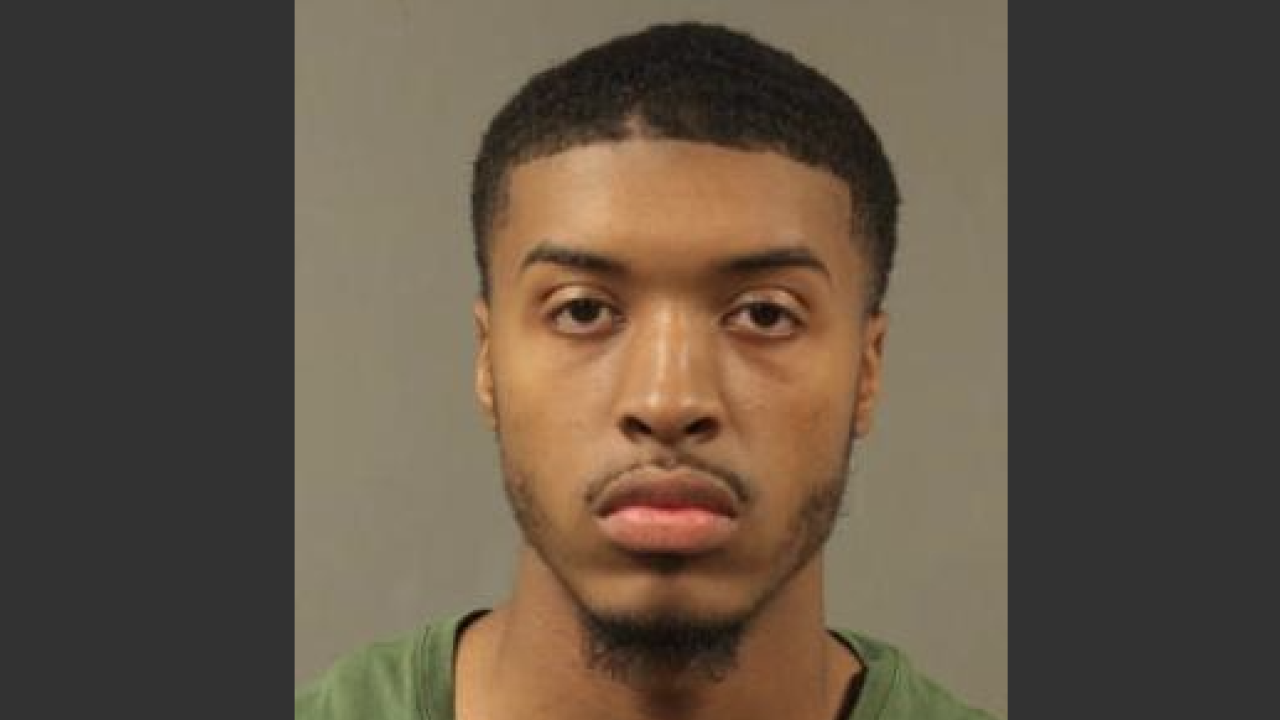 MIDDLE RIVER, Md. — Baltimore County Police have identified the suspect in connection to a homicide and sexual assault that occurred Monday night.

Homicide detectives determined that 22-year-old suspect, Deontae Maurice Banks went to a home located in the area of 200 block of Shagbark Road to meet with a female.

Once inside the house, the suspect stole money and sexually assaulted a woman.

Afterwards, Banks and victim, Curtis Jerome McKisset, had an argument that resulted in Banks pulling out a handgun and shooting McKisset.

McKisset was transported to a local hospital where he was pronounced dead.

He is currently being held at the Baltimore County Department of Corrections on denied bail status.