Man changing flat tire struck, killed from hit and run on I-795 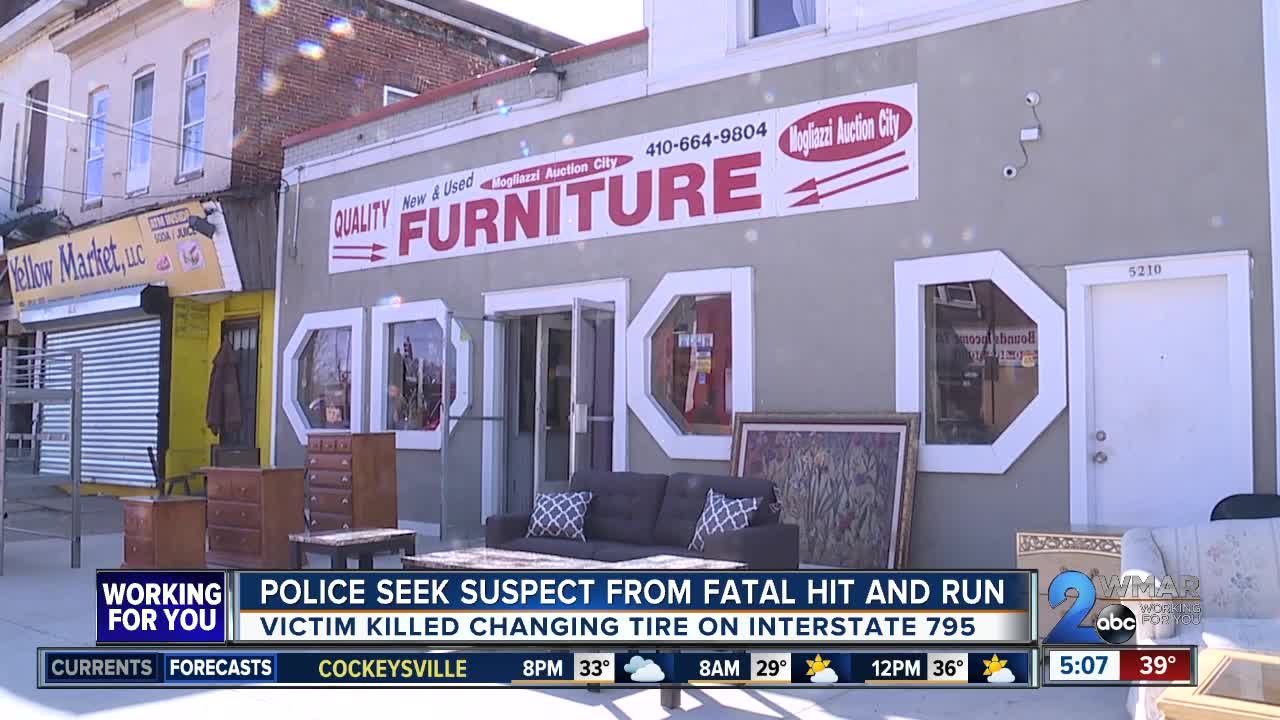 Police say street racing may have played a role in the man's death. 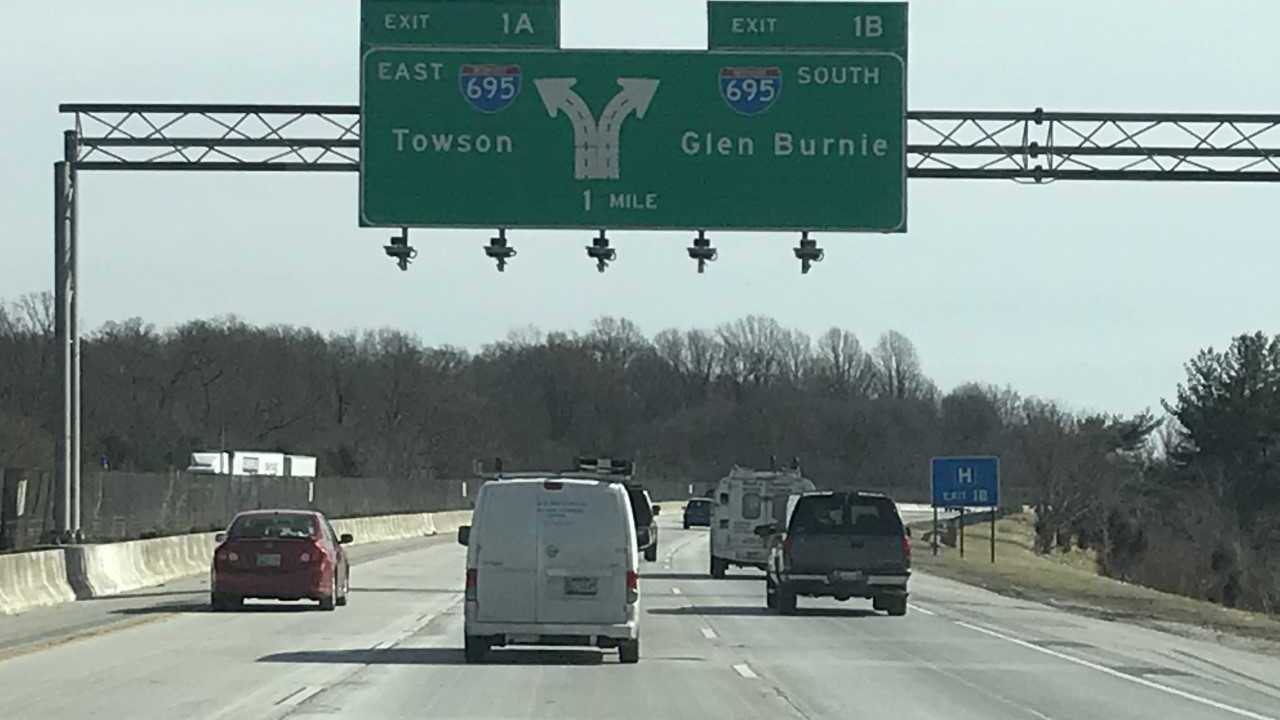 He worked at a furniture and auction business on Reisterstown Road, and when Kennedy Sooklal pulled off the highway with a flat tire on Saturday morning, he called the owner, Claudio Mogliazzi, to let him know he would be late.

"He called me at my house and told me that he had a flat tire on 795, and as I said before, I told him, 'Do not change the tire on that highway, because it's very dangerous,” said Mogliazzi, “Everybody goes crazy and fast.'"

But Sooklal jumped out and began changing his tire with no idea that a pair of cars, which had apparently turned the highway into their personal speedway, were racing right towards him.

"We had what we believe to be two Hondas who were preliminary, we believe, were involved in some sort of speed racing,” said Ron Snyder of the Maryland State Police, “The red Honda lost control of the car, came off to the side of the road, struck the motorist who was trying to change the tire and went down the embankment."

Just 15 minutes after receiving Sooklal's telephone call, Mogliazzi received a second call---this time from one of his worker's three children.

"Not even 15 minutes, Olga called me and said, 'They just killed Papa.' I said, 'What?' It was like somebody stabbed me,” said Mogliazzi, “I ran to the hospital, Sinai, and the family wasn't there yet and I waited 15 minutes until they arrived, and we got the news from the doctor that he was deceased. That's all."

It is a tragic loss not only for the family, but also for customers and co-workers at the furniture store where he worked for the last 26 years.

"Everybody is in shock. Everybody. He knew everyone here. He was helping everybody. Like I said, he was a good man. He was a God man," said Mogliazzi.

Police took 22-year-old Carlos Daniel Gonzales-Rabines of Windsor Mill into custody at the scene, and the search continues for the second car, a black Honda Civic or Accord, which drove away from the crash.

If you have any information about that vehicle or its driver, you're asked to call the police.