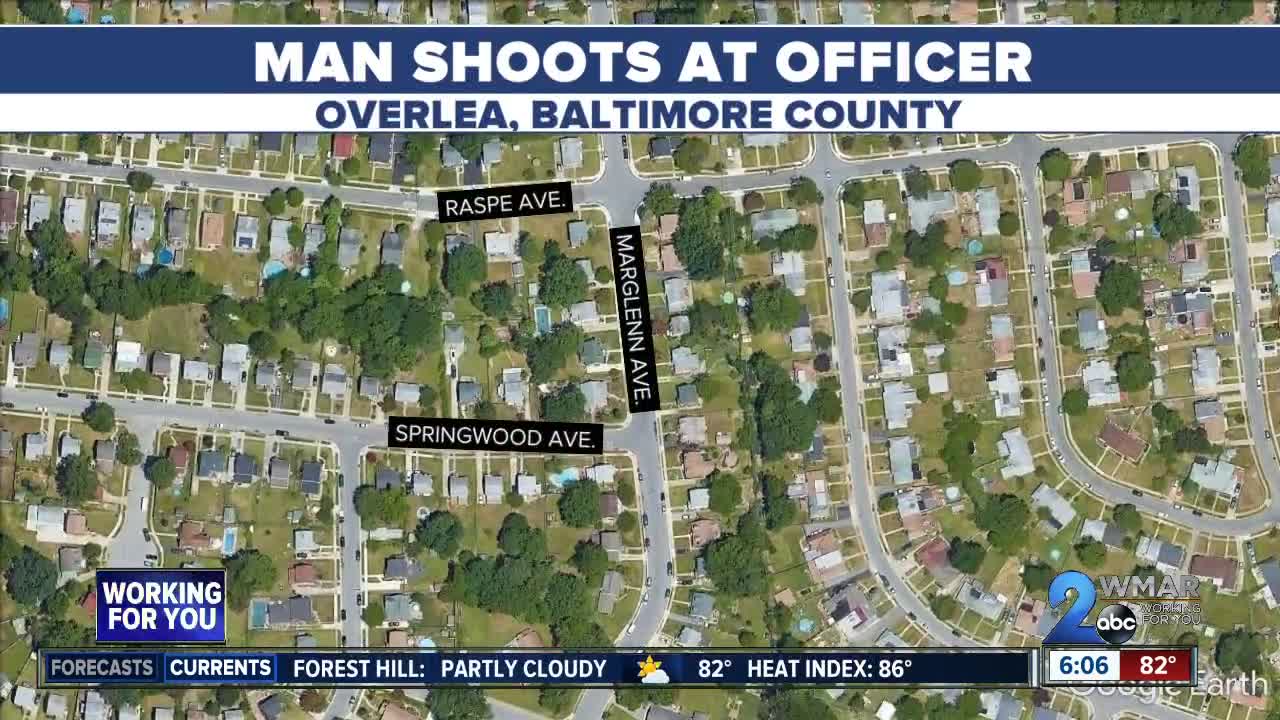 Police say the incident happened just after 2:30 a.m. when a county officer patrolling the area of Springwood Road and Marglenn Road noticed a man walking and holding a gun down the middle of Marglenn Road. They say the officer got out of his car and instructed the man to show his hands. The man neglected to listen to the officer's orders and instead ran down Marglenn then onto Raspe Avenue when he fired shots at the officer.

During the chase, police say the officer lost sight of the man and chose not to shoot back at him during the incident.

The officers was not hit or injured as a result of the shots fired.

Police were able to find and arrest the man moments after on Old Home Road. They say they recovered two handguns in the area of the 400 block of Old Home Road.

Officials report that charges are pending against the man at this time.