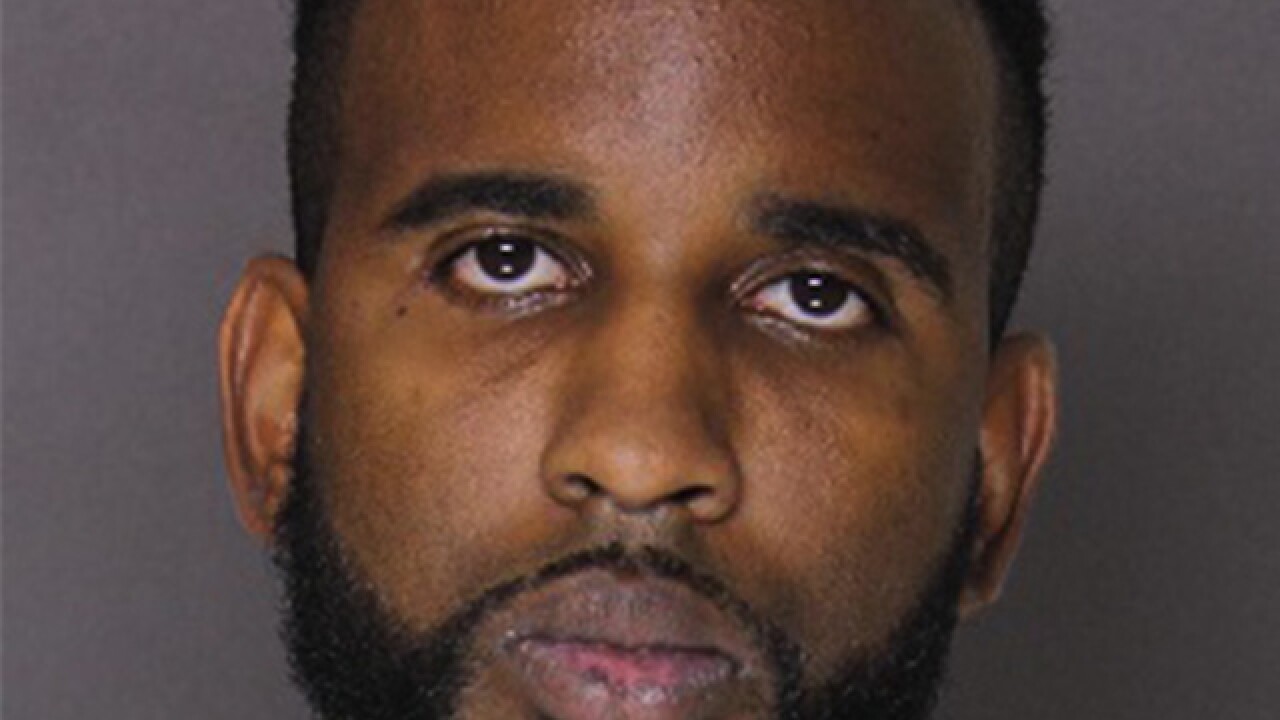 Copyright 2018 Scripps Media, Inc. All rights reserved. This material may not be published, broadcast, rewritten, or redistributed.
<p>Brandon Brown</p><p>Photo by Baltimore County Police</p>

A man has been arrested after police say he shot another man as he drove past him on Saturday morning.

Brandon Brown was arrested almost an hour after the shooting happened, and is being charged with attempted first-degree murder, first-degree assault, and other related charges.

The shooting police believe Brown was involved was in the area of Stony Barr Road near Guild Hall Court around 4:39 Saturday morning. A 25-year-old man told police he was driving and dropping a friend off at a house nearby when he was shot. The man drove himself to the hospital for treatment and is expected to survive.

Brown was arrested in the 7800 block of Liberty Road around 5:30 a.m. Brown is expected to have a bail review hearing on Monday.