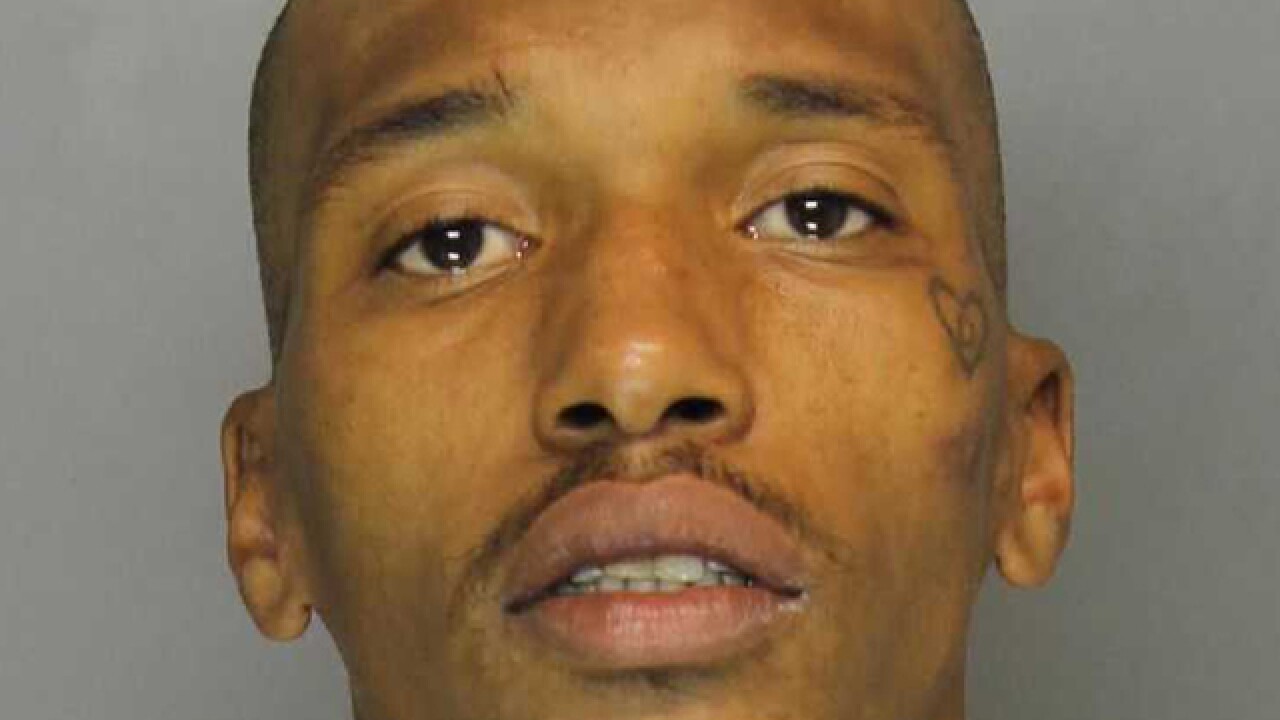 Baltimore County Police have arrested and charged a 25-year-old man in the death of a 3-year-old boy who was shot in the head inside a home in Lansdowne.

According to police, an autopsy showed that 2-year-old Tye Ryder Flint (who was expected to turn 3 years old next month) died from a self-inflicted gunshot to his head.

They say 25-year-old Shaquiel Griffin left an illegal unsecured loaded firearm in a spare bedroom inside the home. The toddler entered the spare room while everyone was sleep, gained access to the gun, and accidentally shot the gun which struck him in the head.

The mother immediately called the police to the home and officers found the boy in cardiac arrest in the bedroom. He was later transported to the hospital where he was pronounced dead.

Homicide detectives say Griffin grabbed the gun and fled the home before the arrival of police. They were able to determine that Griffin was a resident of the home and stayed in the spare room.

Griffin is charged with leaving a firearm where a minor could gain access, illegal possession of a regulated firearm, possession of a firearm by a person with a previous felony conviction, and involuntary manslaughter.