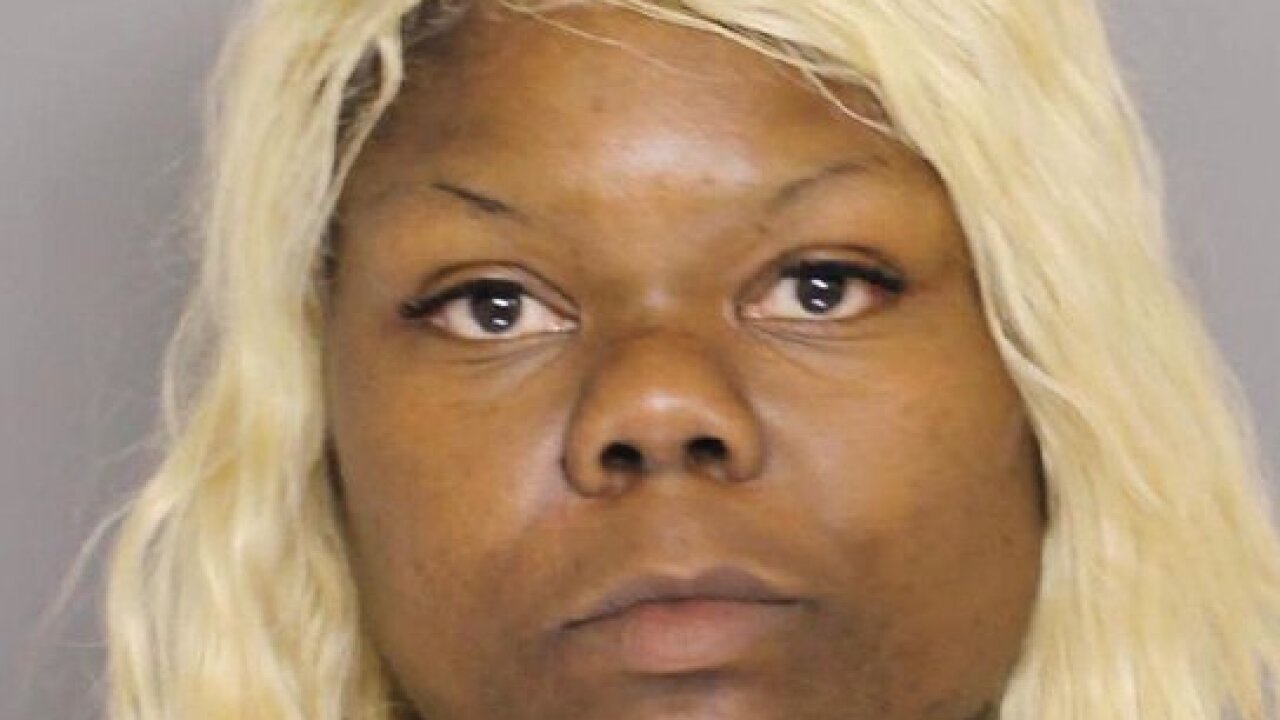 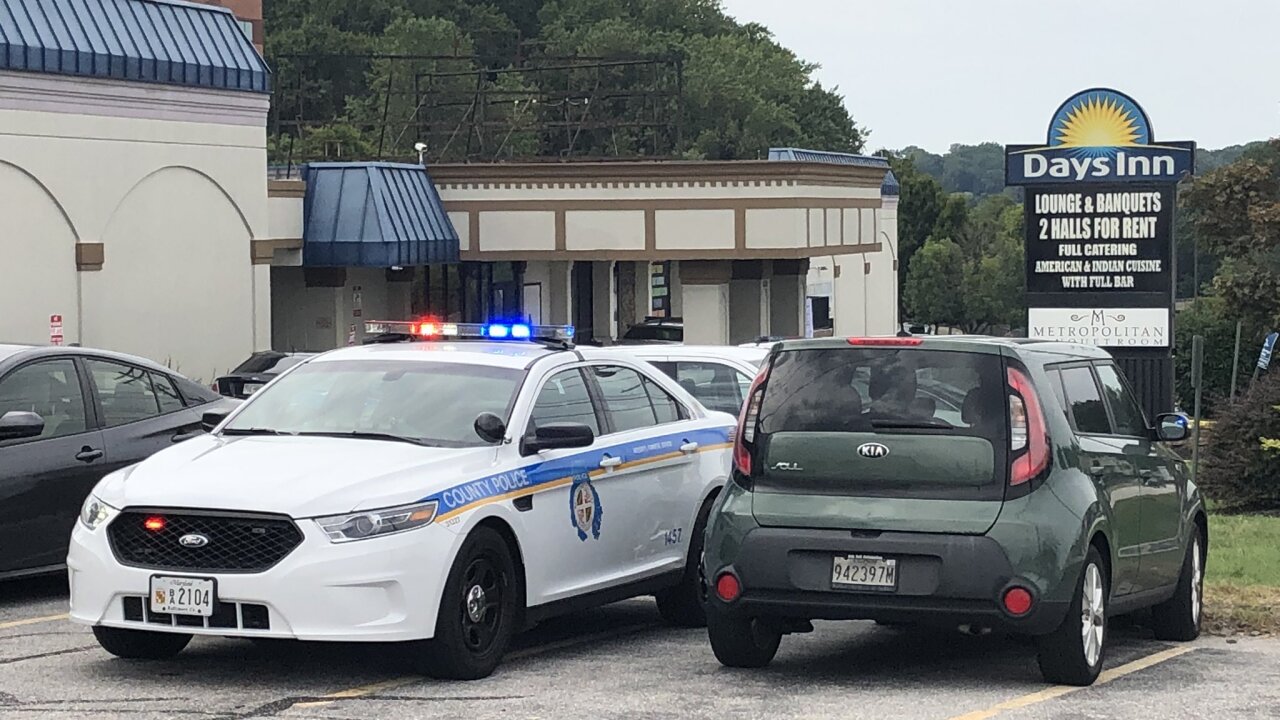 TOWSON, Md. (WMAR) — Police responded for a fight inside a hotel room, then it turned out it was just two women having loud sex, it ended with a security guard getting shot at.

That's what charging documents say happened Monday afternoon at the Days Inn Hotel in the 8700 block of Loch Raven Boulevard in Towson.

It all started when two clerks working at the front desk of the hotel got a call from one of the rooms.

During the call, the workers reportedly heard two people fighting in the background, prompting the on-duty security guard to call police.

Arriving officers spoke with two women who were supposedly in the room when the commotion was heard. Each told police they were not fighting but were having sex.

At the request of the security officer, police ordered the women to pack up and leave the hotel.

One of the women thought she left a cell phone in the room, at which point an officer escorted her back to look for it.

When they returned, the other woman, 34-year-old Allison Daughtrey had gone into the lobby and began to argue with hotel staff.

According to the guard, Daughtrey pulled out a handgun and pointed it at him.

The guard then tried to take the gun away and wrestle Daughtrey to the ground, causing the gun to fire and strike a door frame in the lobby.

Meanwhile a Baltimore County Police officer was outside feet way, heading back to his patrol car when he heard the gunshot.

The officer came inside to find Daughtrey being restrained by the guard, and arrested her.

Police wrote in the charging documents that surveillance footage shows Daughtrey entering the lobby, getting into an altercation with the guard, and later pulling out a gun.

In an interview with police, Daughtrey says the guard hit her first, at which point she alleges to have taken her purse and swung it at the guard which caused the gun to fall out and fire. Daughtrey admitted to police that the gun was hers and she bought it in North Carolina.

No one was struck during the incident, but according to police the security guard had to be taken to the hospital after being bitten by Daughtrey during the argument.

Daughtrey is currently being held without bond on multiple charges including Attempted Second Degree Murder, First and Second Degree Assault, and gun crimes.

A preliminary hearing has been scheduled for October 4 at 8:30 a.m. at the District Court for Baltimore County in Towson.