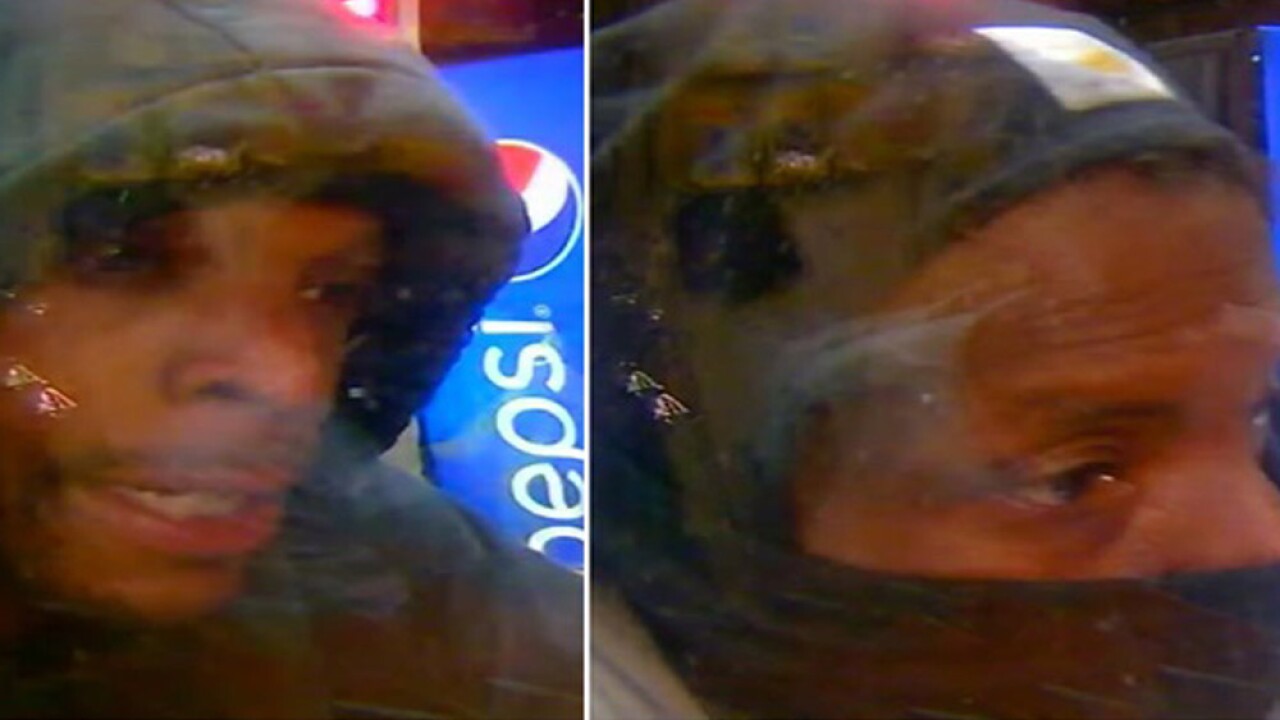 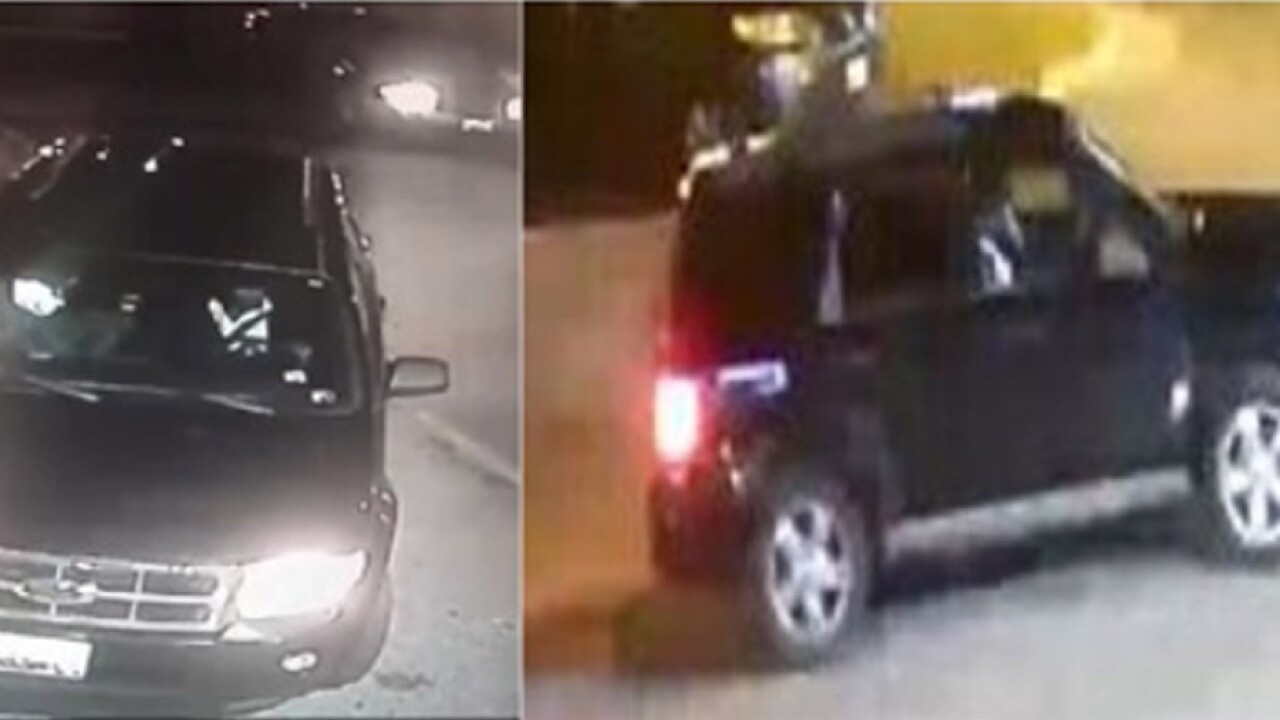 The first robbery happened on November 22, 2019, at around 9:40 p.m., at the Crown gas station in the 1000 block of Ingleside Avenue. The suspect entered the store, threatened the attendant and demanded cash. The suspect then fled in a black Ford Escape with additional suspects.

The second robbery happened on December 15, 2019, at a little after 10:35 p.m. The same suspect entered the Shell gas station in the 1600 block of Forest Park Avenue with another suspect. Once again, he threatened the attendant and demanded cash.

Detectives from the Baltimore County Robbery Unit believe these same suspects may also be responsible for other robberies.

If you recognize either of these two suspects or have any additional information to offer, contact detectives by calling 410-307-2020. Callers may remain anonymous and may be eligible for a reward when submitting tips through Metro Crime Stoppers.