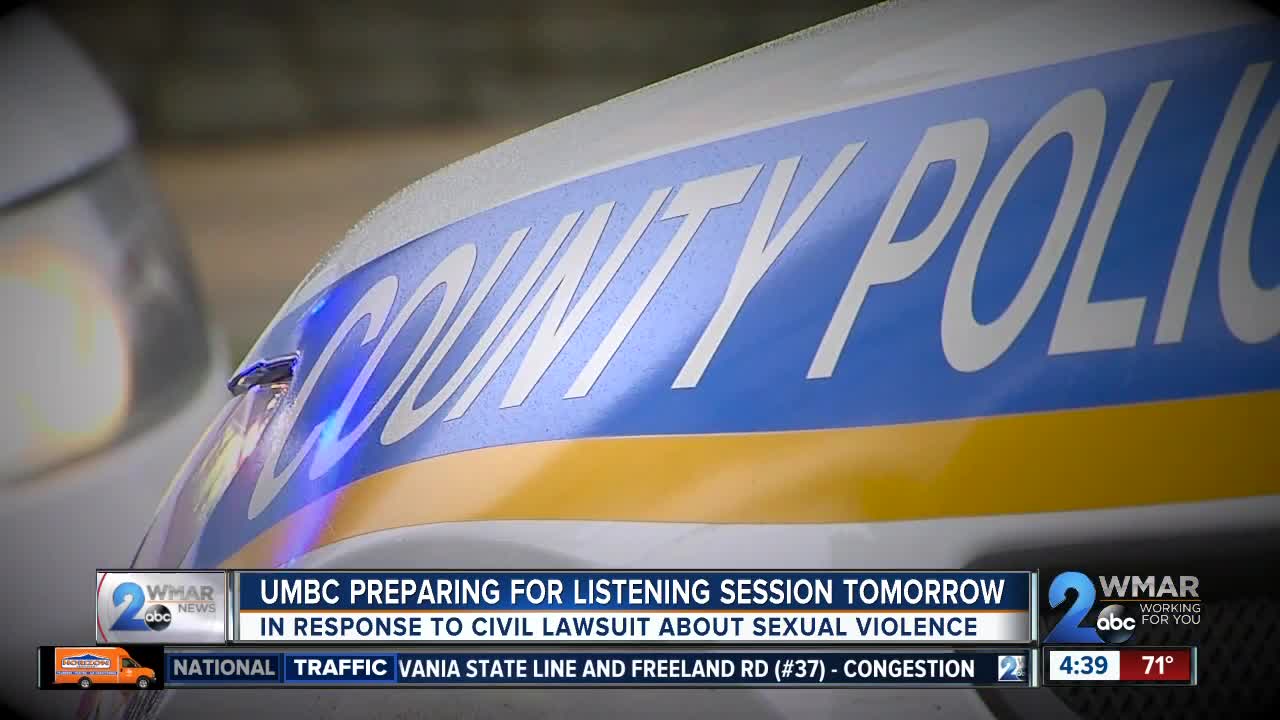 It is the class action lawsuit that rocked the UMBC campus includes two women who's claims of rape were re-classified or not reported by authorities. 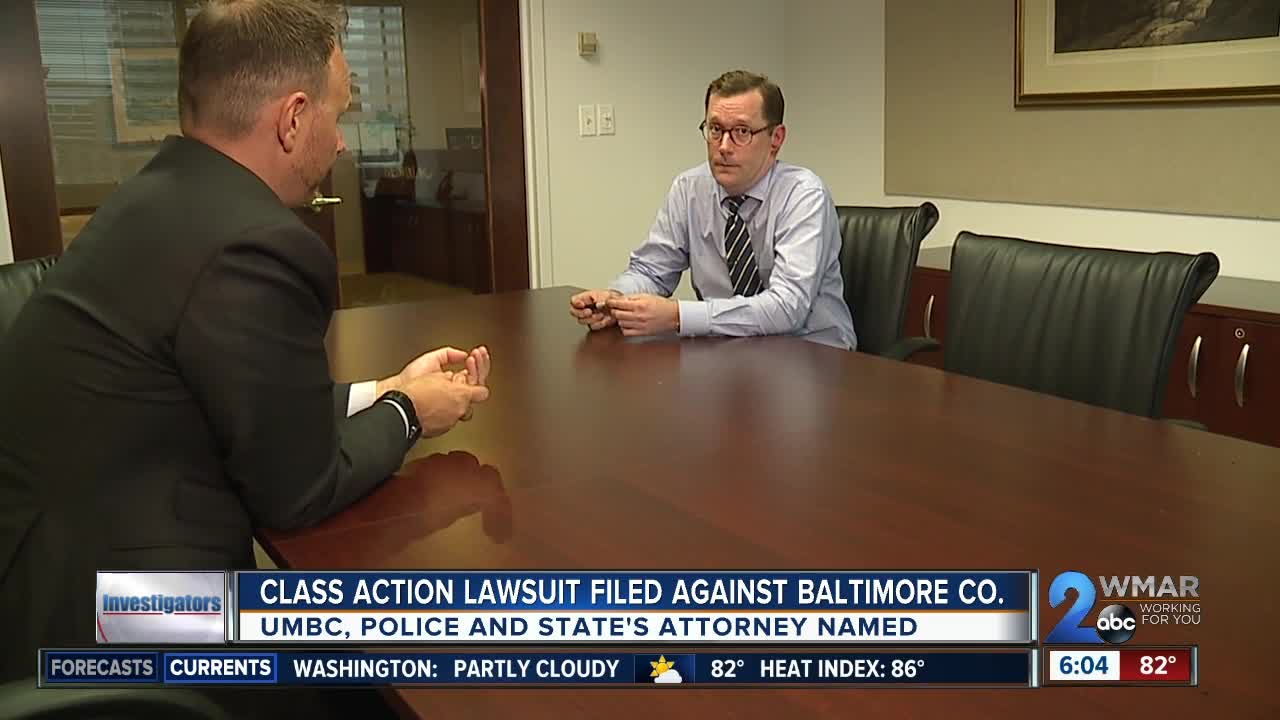 A class action lawsuit that rocked the UMBC campus includes two women whose claims of rape were re-classified or not reported by authorities.

A protest on campus erupted Monday, and Tuesday administration officials promised a transparent and caring approach to real solutions.

"We will come out of this stronger, we will find ways to support our students even more than we have and they will find a way to support each other, said Vice President of Student Affairs Nancy Young. “There are important dialogues happening between student, between students and administration."

Kim Spadafora is one of many students on campus that plan to hold the administration to its word to make real changes for sexual assault victims.

As the Vice President of a campus group called “We Believe You,” Spadafora is taking part in a listening session Thursday between the student body and the university officials.

"I will not stop until there is change and I know my group as well is backing me as I say that,” Spadafora said. “We believe the university wants change and we will get change when we have to. Change is coming, change is now."

But that change will need to be county wide.

Baldwin is alleging a massive systematic concealing and dismissiveness of hundreds of sexual assault cases, many of which involve college aged women in nearly all Baltimore County institutions of higher learning.

The suit says through reclassifying and underreporting, even intimidation, rapes and sexual assaults are going unfounded or are tucked away in much lesser categories of crime.

UMBC may be named as part of these first two victims’ stories, but Baldwin alleges a widespread failure of rape victims throughout Baltimore County.

"The magnitude of it is really unfortunate. It is not something where I sit there and hope there are thousands of women that have been affected by this, but it appears that there are."

For its part, the Baltimore County Police Department says it cannot comment on current litigation or any of the claims in it.