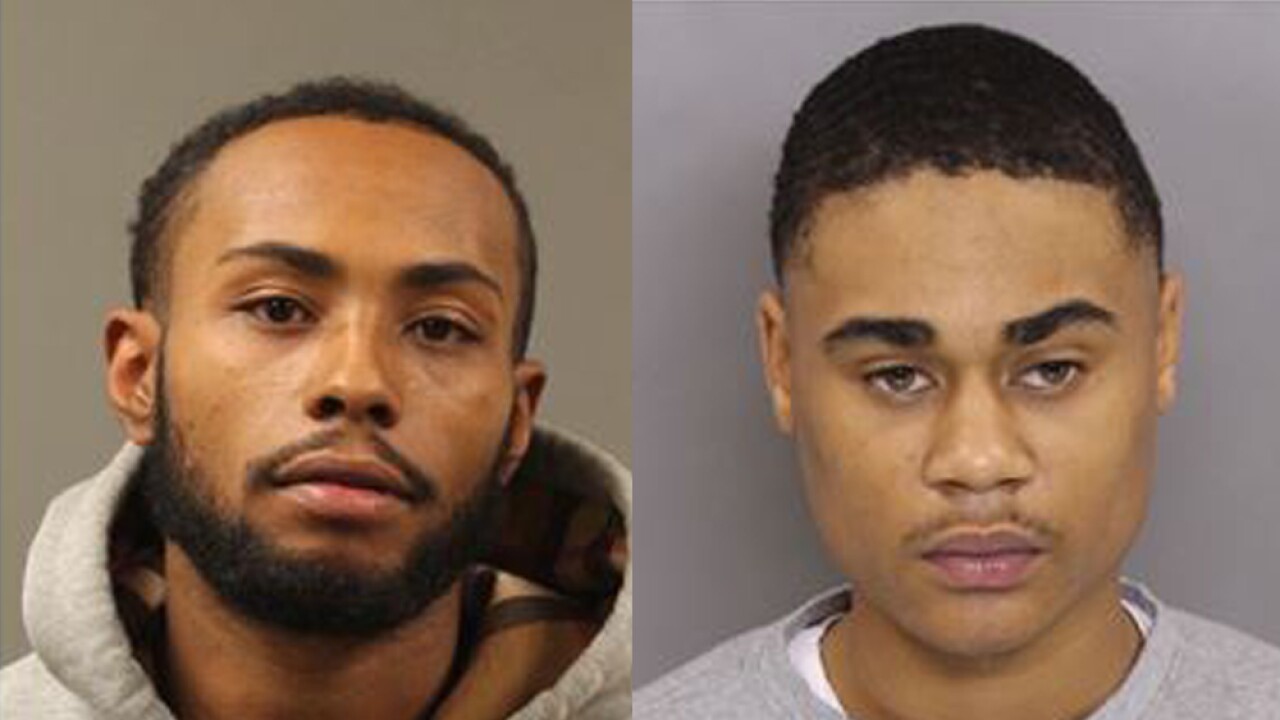 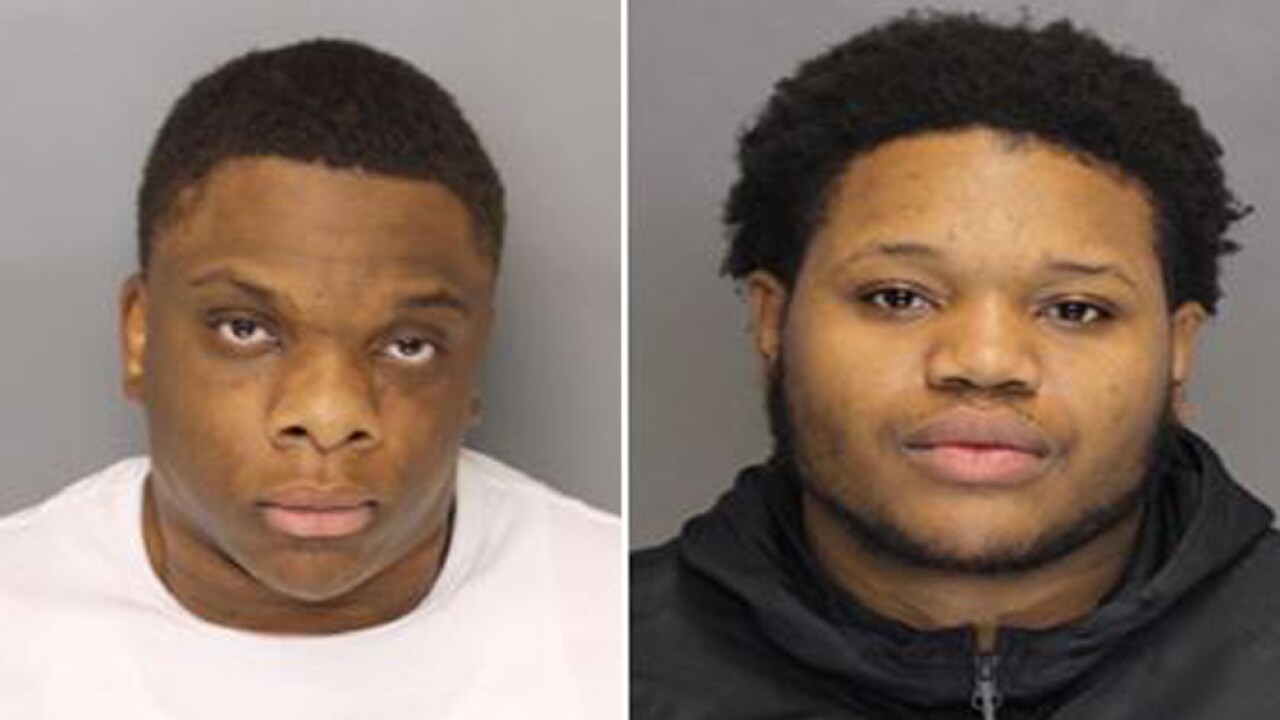 PIKESVILLE, Md. — Four suspects were arrested for their involvement in the Pikesville murder of 24-year-old Michael Anthony McCoy.

On November 5, at around 6 p.m., officers were called to the 3800 block of Cedar Drive for a shooting. They arrived and found McCoy inside the home suffering from, at least, one gunshot wound.

He was transferred to Sinai Hospital where he later died.

All four suspects were arrested on November 26 and have been identified as the following:

They have been charged with first degree murder and are all being held at the Baltimore County Department of Corrections on denied bail status.