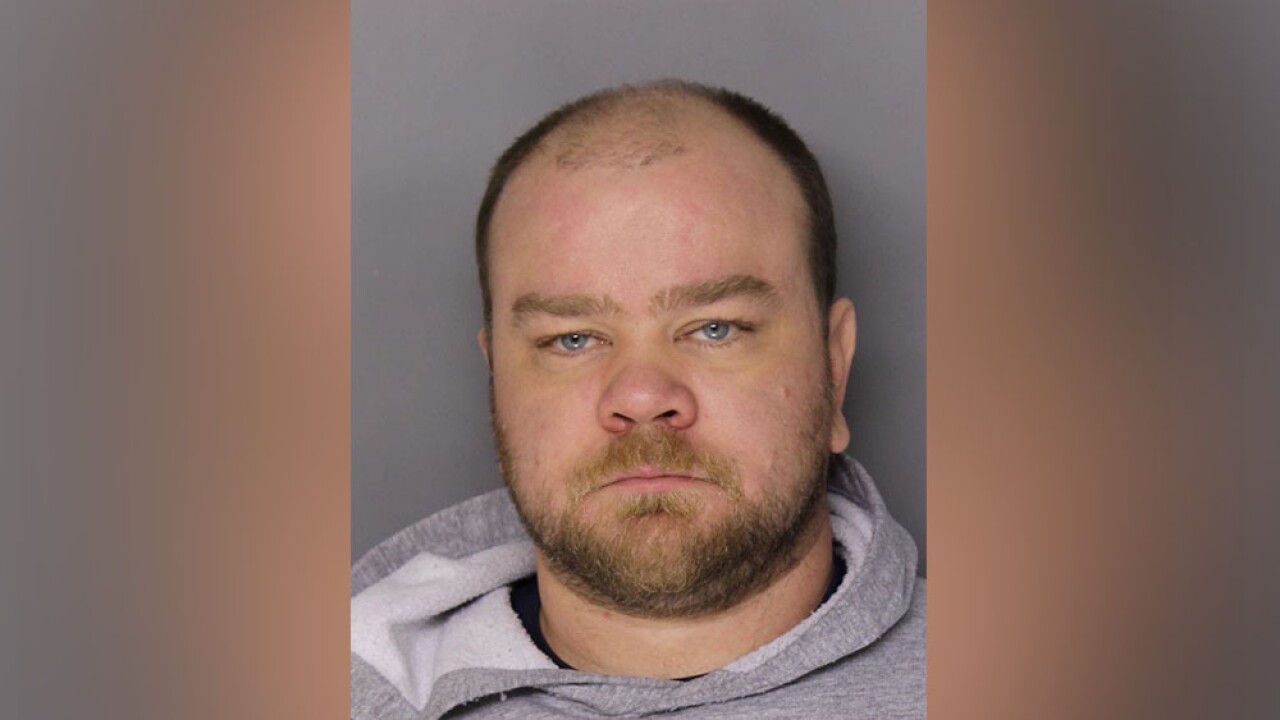 Donald Benson Jr., came under investigation after Yahoo reported they became aware of more than 300 possible child pornography images that were transmitted from his Yahoo email account from August 2015 to December 2019, court documents say.

Documents show that after reporting this to the National Center for Missing and Exploited Children, Baltimore County Detectives were tipped off.

Benson, who stated he worked at Franklin Square Hospital for 12 years was confronted by detectives during a search warrant. Court documents show he admitted to being involved with child pornography since he was a teenager.

According to documents, he was employed as a PACU technician at the hospital and was responsible with sitting with patients who are at the hospital for emergency evaluations.

During the search warrant of his residence, a "forensic triage" of a Memorex CD was conducted and located numerous images of child pornography and erotica saved from 2013. Officials say there were other floppy discs found in Benson's room which also had child pornography saved on them as well.

He confirmed to detectives that he would email the child pornography to himself so that he could save it in a folder in his Yahoo account.

Court documents continue, stating that detectives also say he admitted to touching a 15-year-old girl in 2016, while in his care at the hospital and taking photos of her naked. Charging documents also say he was a suspect in a child abuse report against his 16-year-old daughter in 2018.

Benson is currently being held without bail on several charges including possession of child pornography, second degree sex offense and sex abuse of a minor.