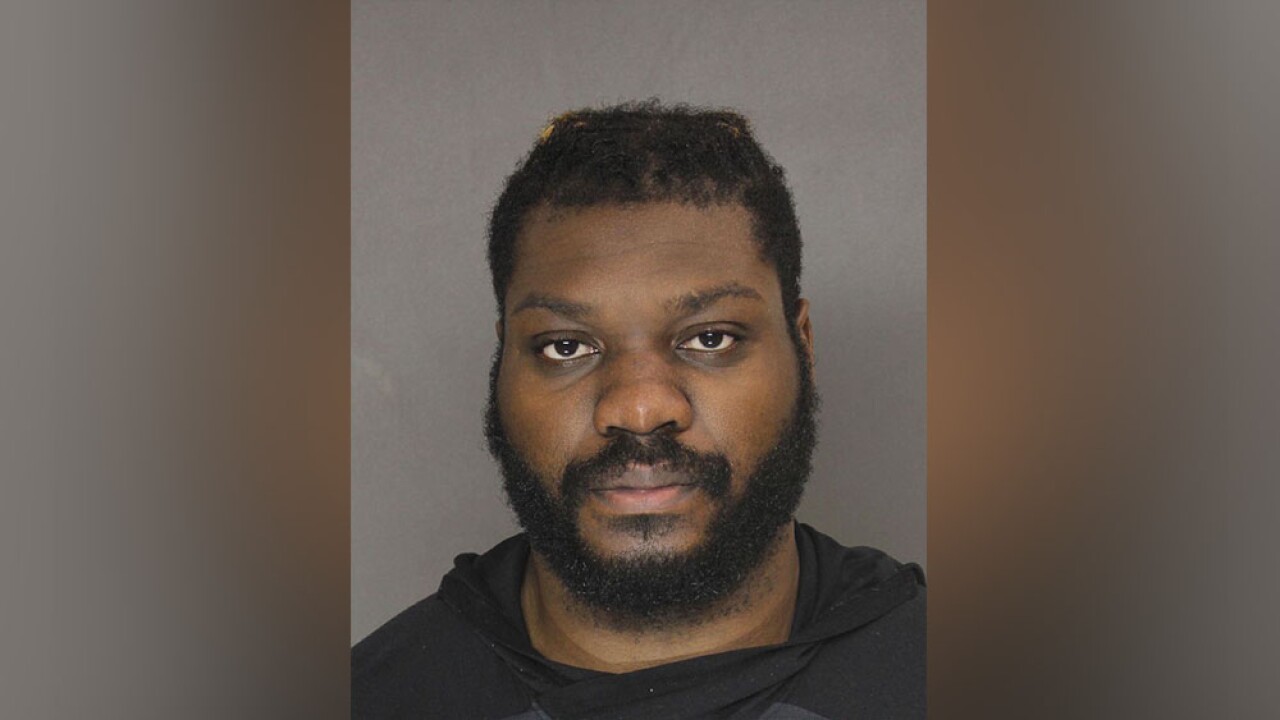 PIKESVILLE, Md. — Ufomba Kamalu, a former player for the Baltimore Ravens, was arrested on a warrant for a domestic violence charge on Thursday, Baltimore County Police announced Friday.

According to police, officers responded to the 1700 block of Reisterstown Road just after 10 a.m. Wednesday morning after receiving a call for a domestic assault. After speaking with the victim, who had a visible injury, officers learned that an argument between the woman and Kamalu escalated at which time Kamalu assaulted the woman, causing the injury.

Kamalu was not present at the time officers responded for the incident so a warrant was issued for his arrest the same day and served yesterday morning.

He is charged with second degree assault and was released yesterday on $20,000 bond.

This incident remains under the investigative authority of the Pikesville Precinct.