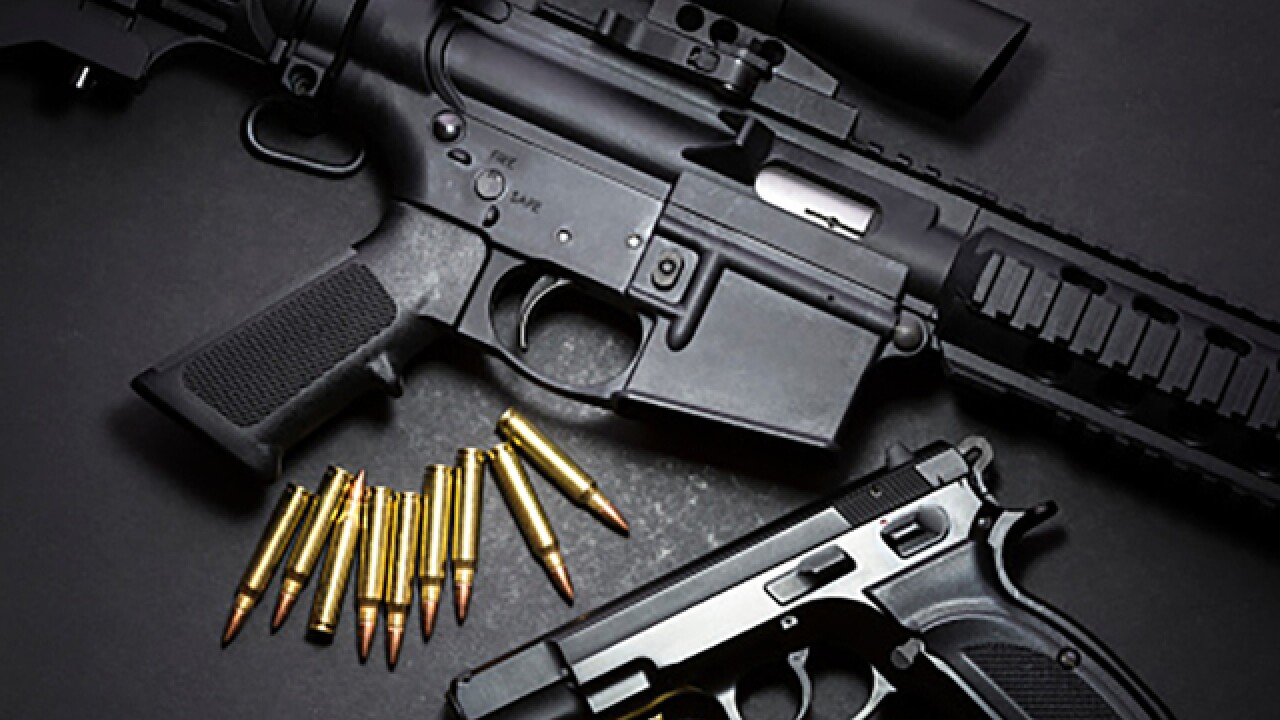 An MDTA Police officer stopped 21-year-old Damion Orlando Fray Jr., of Philadelphia, and 23-year-old Kody K. Freeman, of Upper Darby, Pa., while the pair were driving on I-95 in Baltimore County. Fray was driving a 2017 Nissan Altima that was stopped because Fray was using a cellphone while driving and he was not wearing a seatbelt, MDTA police said.

During a search of the vehicle, officers found eight guns, including one assault rifle, various large caliber rifles, and a handgun, MDTA police said.

Fray and Freeman were are being held without bail pending a trial.