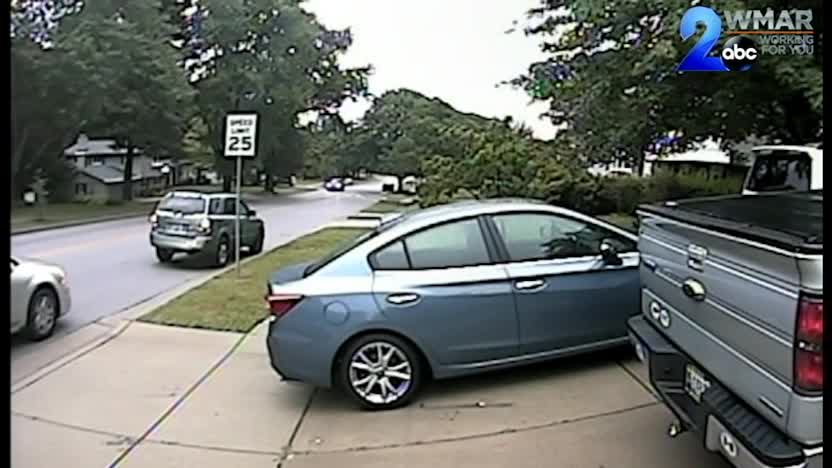 A Baltimore County woman has agreed to plead guilty after losing control of her car and mowing down a woman and her five-year-old granddaughter in Cockeysville last year. 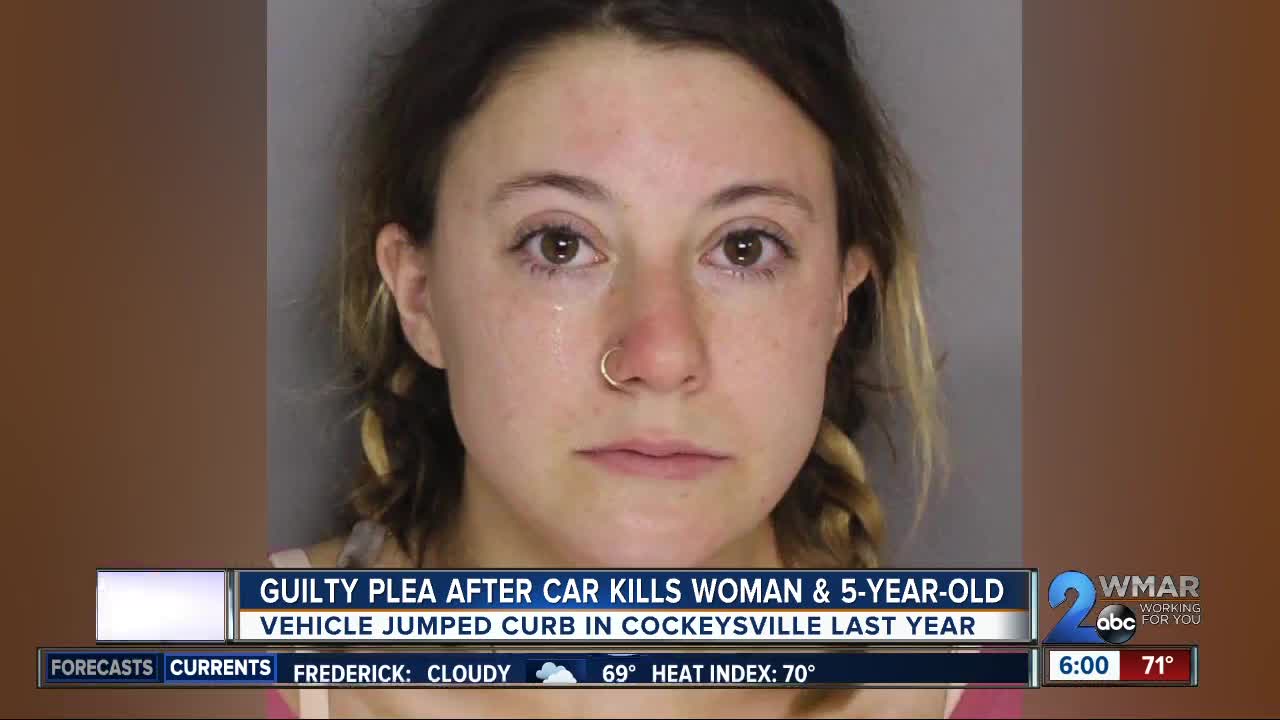 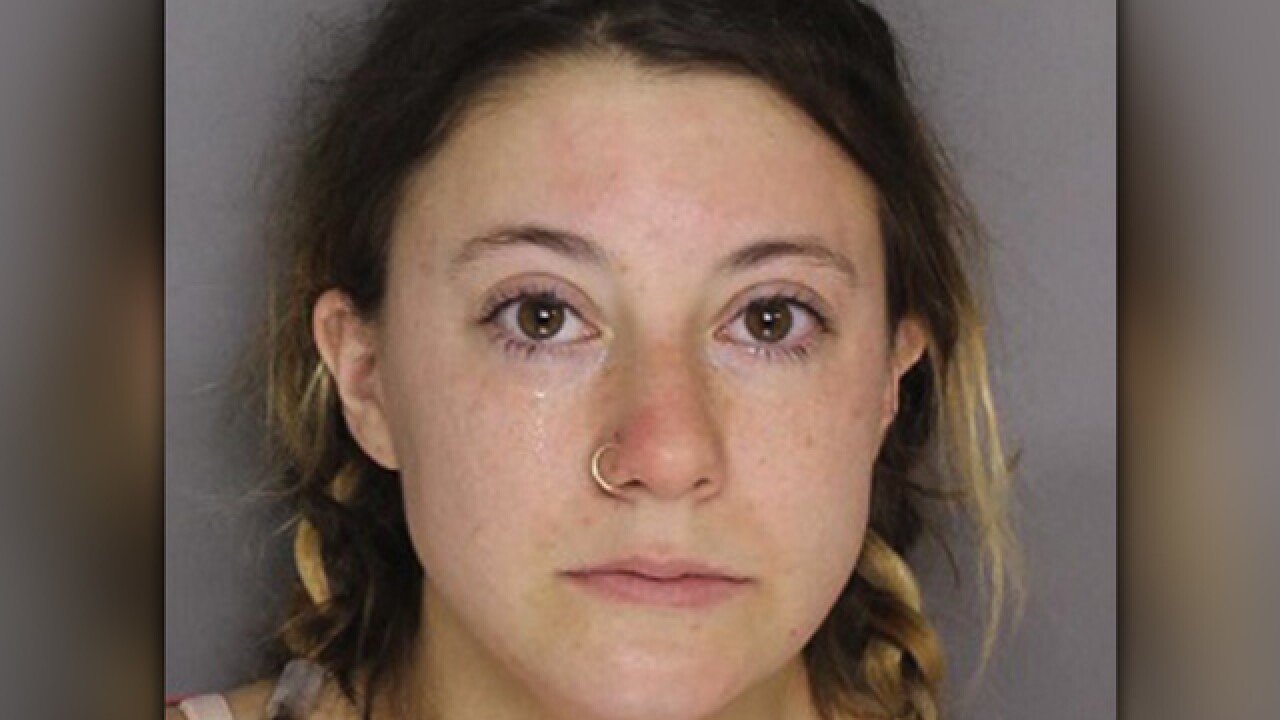 TOWSON, Md. — A Baltimore County woman has agreed to plead guilty after losing control of her car and mowing down a woman and her five-year-old granddaughter in Cockeysville last year.

23-year-old Callie Schwarzman will plead guilty to two counts of Automobile Manslaughter in the deaths of five-year-old Delaney Gaddis and 60-year-old Deborah Limmer.

Limmer was out on a morning walk with her granddaughter, pushing her in a stroller, when Schwarzman’s vehicle jumped the curb and struck both of them.

At the time, she told police that her power steering had gone out, but it was later learned that she was on her way to a methadone clinic and had drugs in her system at the time of the accident.

"We were approached by defense counsel and talked about the potential of a guilty plea," said Baltimore County State's Attorney Scott Shellenberger, "As I explained to the victims' family, guilty pleas are often in these very emotional cases very good, because there's some finality. It limits rights to appeal and it gives some closure."

The state is asking for Schwarzman to serve 10 years behind bars followed by five years of probation and community service.

Her formal sentencing is scheduled for December 2.